Editorial: The trouble with Trudeau's promise to seniors

We're happy with a new government that promises more of everything, even when more doesn't make sense 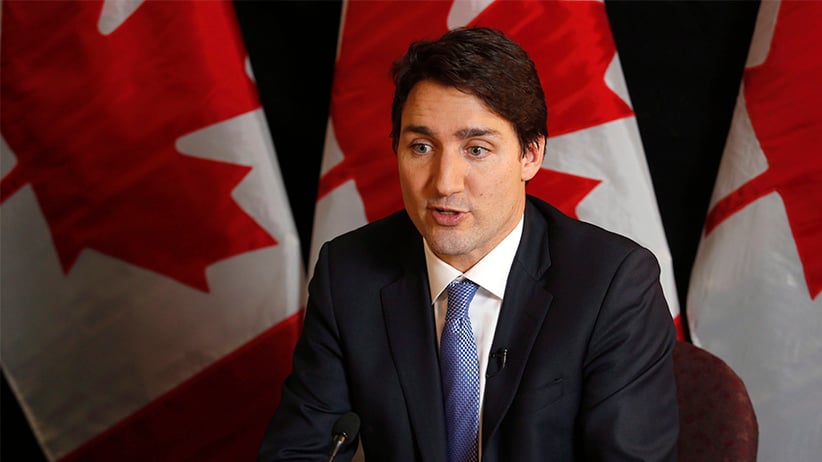 Canadians are “remarkably happy” with the performance of Justin Trudeau’s government, according to a poll released last week by the Montreal-based Institute for Research on Public Policy. After a few months in office, 60 per cent of those surveyed rate the Liberals’ performance as good or very good, outstripping by a large margin the annual survey’s previous peak over the past nine years—a 40 per cent score for Stephen Harper’s government in 2011.

Why wouldn’t voters be happy with Trudeau? He has largely avoided any difficult or divisive choices. To date he’s simply promised everyone more. More infrastructure funding, a more generous Employment Insurance system, more ambitious promises on climate change, more tax cuts for the middle class. The Liberals’ seniors agenda is further evidence of this new spirit of generosity at work in Ottawa. But is more always better?

In Trudeau’s mandate letter to Jean-Yves Duclos, minister of families, children and social development, the PM laid out three key objectives for the federal government’s seniors file: undo the Harper government’s plan to increase Old Age Security (OAS) and Guaranteed Income Supplement (GIS) eligibility from age 65 to 67, increase the GIS for low-income, single seniors by 10 per cent, and link all future increases in seniors benefits to a new Seniors Price Index.

The poverty rate for Canadian seniors remains the lowest across all demographic groups and is a great credit to this country. Yet the targeted increase in GIS is a reasonable response to a troubling uptick in poverty among single, elderly women. Undoing the gradual increase in retirement age for OAS and GIS, on the other hand, seems a regressive step. Nearly every other developed country in the world has already made this move, which reflects the tremendous increase in lifespan over the past several decades, and the ability of most Canadians to work beyond age 65, if they need to.

The most troubling aspect of Trudeau’s munificent slate of seniors policies, however, is the prospect of a new Seniors Price Index to replace the familiar Consumer Price Index (CPI) when calculating future cost-of-living increases in OAS and GIS. This is bad policy for reasons of evidence, need, consistency and precedent.

According to the Liberal election platform, “a Statistics Canada study found that, over a 12-year period, the cost of goods typically purchased by seniors rises faster than those bought by non-senior families.” This is basically nonsense. Seniors do have different purchasing habits from the rest of the adult population; their budgets tend to be more heavily weighted toward groceries, housing, reading material and cable subscriptions while they consume less alcohol and purchase fewer new cars and restaurant meals. But by and large these differences cancel themselves out. “Between 1992 and 2004, seniors experienced no major differences in inflation from the overall average,” the StatsCan report actually concludes. The overall inflation gap for seniors was a minuscule 0.1 percentage points. And StatsCan makes no mention of the many substantial discounts offered to seniors by drug stores, movie theatres, public transit and other government services.

The Liberal argument on the necessity of a Seniors Price Index is an obvious misrepresentation of the facts, and a damning repudiation of Trudeau’s commitment to base new policy on verifiable research. It also lacks internal consistency. If the new Seniors Price Index records an inflation rate below the CPI, the Liberals promise seniors will instead get the benefit of the higher CPI. Heads you win, but tails you win as well. Political pandering has seldom been so naked.

Mass disaggregation of federal programs via customized inflation protection ultimately threatens real harm to the cohesiveness of Canadian society. We all face the same broad cost of living, as well as the ups and downs of the economy. Price indices designed with political intent to advantage seniors, or any other group, at the expense of the rest of the population will inevitably undermine the ability and willingness of adult, employed taxpayers to pay for all these programs. Trudeau must learn special treatment for some means equal treatment for none. He also needs to realize more can’t last forever.