Want a frenzy in your inbox? A free T-shirt? Give a federal party your email. Better yet, give it to all of them. 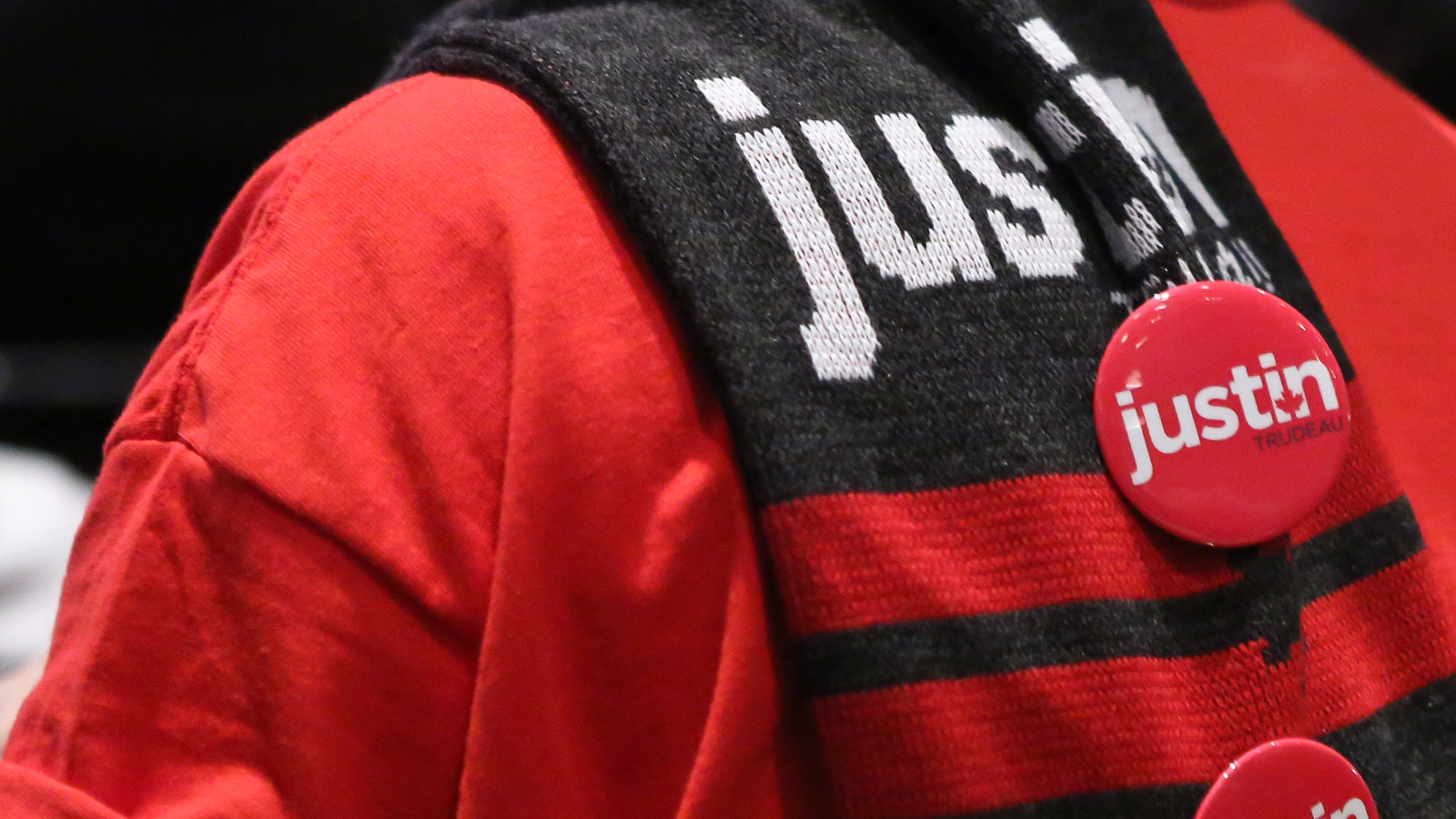 If you want to feel wanted, give your email address to a political party. Or, better yet, give your address to all three major federal parties and watch them compete for your attention. To be emailed on a regular basis by the party machines is to understand politics as a competition of great consequence. Your side needs you. And, if you act now, they’ll throw in this free “limited edition” T-shirt.

All major parties have joined the permanent campaign and the demand for money is relentless. In 2013, the Liberals and New Democrats set new annual party records for funds raised, while the Conservatives enjoyed their best non-election year. Altogether, the three took in just less than $37.6 million (the Greens raised another $2.2 million, their own record). And perhaps the cheapest way for them to find that money is to send an email, or several.

Over the last two months, the three major parties have collectively sent more than 60 emails to subscribers. Last week alone, the NDP sent out 10 emails, while the Conservatives fired off five of their own. “If we don’t win the next election, the NDP and Liberals are promising to undo everything we’ve worked to accomplish,” one Conservative email warned. Another touted a recent column in the Toronto Star as proof that “the urban media elite are mobilizing against us.” That same day, the Liberals told their supporters that the Conservatives had raised millions more than they had so far this year. The day before that, the NDP told their supporters that Liberal Leader Justin Trudeau was charging $1,000 for a ticket to one of his fundraising events, but New Democrats were rallying together their small donations: “That’s what this is all about: people like you, chipping in what you can to build this campaign from the ground up, not the other way around.”

Every team is the underdog. An NDP email in July noted how much more the Liberals and Conservatives were spending on advertising, and boasted, “We don’t count on easy money from well-connected friends or rich insiders.” The Conservatives have fretted that, “In the next election, we won’t be fighting just the Liberals and NDP—we’ll be up against the Ottawa media, the union bosses, and the radical left.” A Liberal email in late July, entitled “Bad news,” explained that the last fundraising results for the Conservatives were “scary.” “Justin Trudeau needs your help to build the team and the plan for Canada. Let’s show him we’re ready to do everything it takes for our country’s future,” the note read. (The Conservatives subsequently sent out an email telling their supporters about the Liberal email as a warning that the Liberal party would now be “digging deep to try to get an advantage over us.”)

The Liberals have sent their supporters images of the latest Conservative attacks on Justin Trudeau—“Don’t let them get away with this” was the subject of one recent bulletin—and, from all three parties, there are reminders about fundraising deadlines and goals that need to be met. But it is not all fretting; there are also great values and policies to fight for. That sense of urgency, says NDP director Anne McGrath, is important “to motivate people, to remind people of what’s at stake, to encourage them to participate.”

And there are perks. The Liberals have offered donors “limited edition” Justin Trudeau T-shirts and scarves, as well as sweatshirts, in exchange for a donation. Donors have also been entered in draws to have dinner with Trudeau. The NDP has offered Thomas Mulcair buttons and, for agreeing to a monthly commitment of $3 or $5, supporters would be “invited to join campaign calls with senior staff.” In June, members of the Conservative party mailing list were offered, free of charge, a “commemorative PDF” of the Prime Minister’s speech to Knesset in Israel.

In the U.S., Barack Obama’s presidential campaigns demonstrated the huge potential of digital politics. In 2012, the Obama campaign raised $500 million via email, social media and the Internet. Both the NDP and Liberals have consulted with Obama organizers, and both parties say online fundraising is their fastest-growing revenue stream. The advantages are various: Emails are easy to send, the messages can be personalized and tailored to specific groups, the responses can be tracked, different messages can be tested.

Emails also help with branding and reinforcing your community of supporters. “Fundraising is not just about bringing in money. It’s also about communicating and entrenching,” says former NDP strategist Brad Lavigne. If the people receiving the email are made to feel needed, it’s because, ultimately, they are. “I cannot overstate how important [donors] are,” says Christina Topp, director of fundraising for the Liberal party. “Everything we do, anything we do, we can only do thanks to the generosity of Canadians who want us to achieve our goals and either open up their pocketbook and choose to make a financial contribution, or contribute in some other way with their time.”

Even if you don’t want to give, you might at least accept, as the Liberals offered last week, a “free limited-edition Liberal sticker for your bicycle, laptop or cellphone.”

Get your swag on: Free stuff, of varying degrees of quality, by party