Georgina Jolibois: The voice of the remote, fly-in outpost

Georgina Jolibois has to cover a lot of ground in northern Saskatchewan to represent her constituents. Her colleagues in Ottawa appear to have noticed. 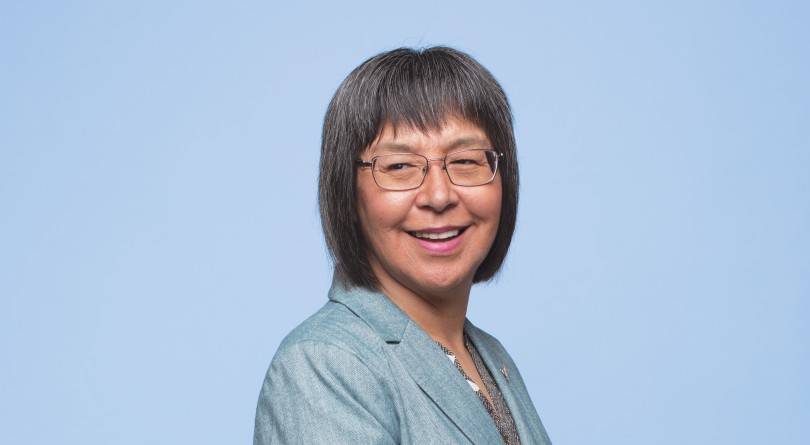 Georgina Jolibois’s riding of Desnethé-Missinippi-Churchill River sprawls across the entire northern half of Saskatchewan, a 310,000-sq.-km swath that incorporates hundreds of First Nations communities, rural municipalities and remote ﬂy-in outposts. “It’s far and widespread,” the New Democrat MP and Dene woman says. “Sometimes I have to drive 12 to 14 hours just to get from one end to the next.” And still, somehow, she manages to cover it well enough for her colleagues to select her as the MP who best represents her constituents.

Many of the federal issues that come up in the House of Commons are directly relevant to her constituents, Jolibois says, whether it’s First Nations files, climate change affecting communities that live off the land or a national housing strategy. “When I am speaking in the House, my primary audience is my constituents,” she says.

And they pay close attention to the goings-on in Ottawa, Jolibois says—even if they often don’t get enough credit for that. “The perception that northerners do not matter, I see that perception here in Ottawa,” she says. “The residents within the riding are part of Canada, and they see themselves as we are: culturally strong, vibrant First Nations and Métis cultures.”