Here are all of Justin Trudeau's promises in federal election 2019

Justin Trudeau's Liberals won re-election—and now lead a minority government. Here’s what they have planned—and what their opposition wants, too 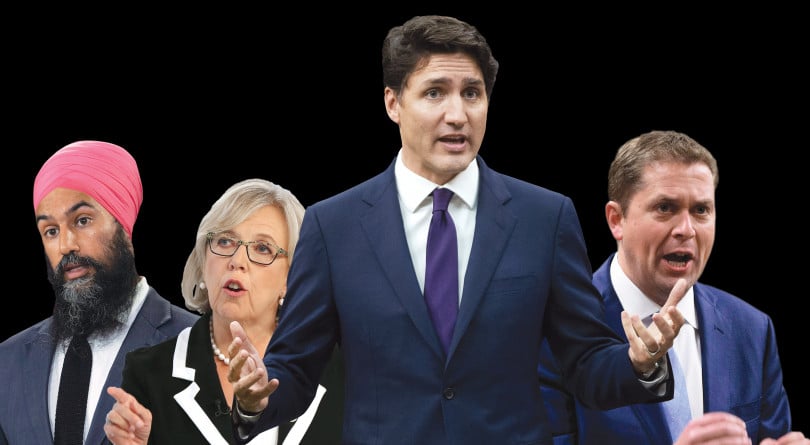 Justin Trudeau’s Liberals won re-election on Oct. 21. The party made dozens of promises during the 40-day campaign, and unlike the last four years, they don’t hold the majority of seats in the House of Commons. Now that Trudeau’s team has to win the support of at least one opposition party whenever they want to pass legislation, we’re laying out every Liberal promise on the table—and tracking those that are fully kept or broken. Bookmark this post and follow along as we keep tabs on the House of Commons.

We’ll also make note every time an opposition promise comes to fruition—including the New Democrats, who could hold the balance of power and named six key priorities for their support.

Thanks for reading. Now get ready to vote!

How we did it: We’ll update this post whenever a major party makes a promise in the context of the next election (as opposed to re-announcing funding or criticizing a government measure). When parties release their full platforms, we’ll incorporate those promises into this compendium. Until the Liberals release their platform, we’ll draw on future promises made in this year’s federal budget.

(All images via Shutterstock)