Here's what happened at the Green convention 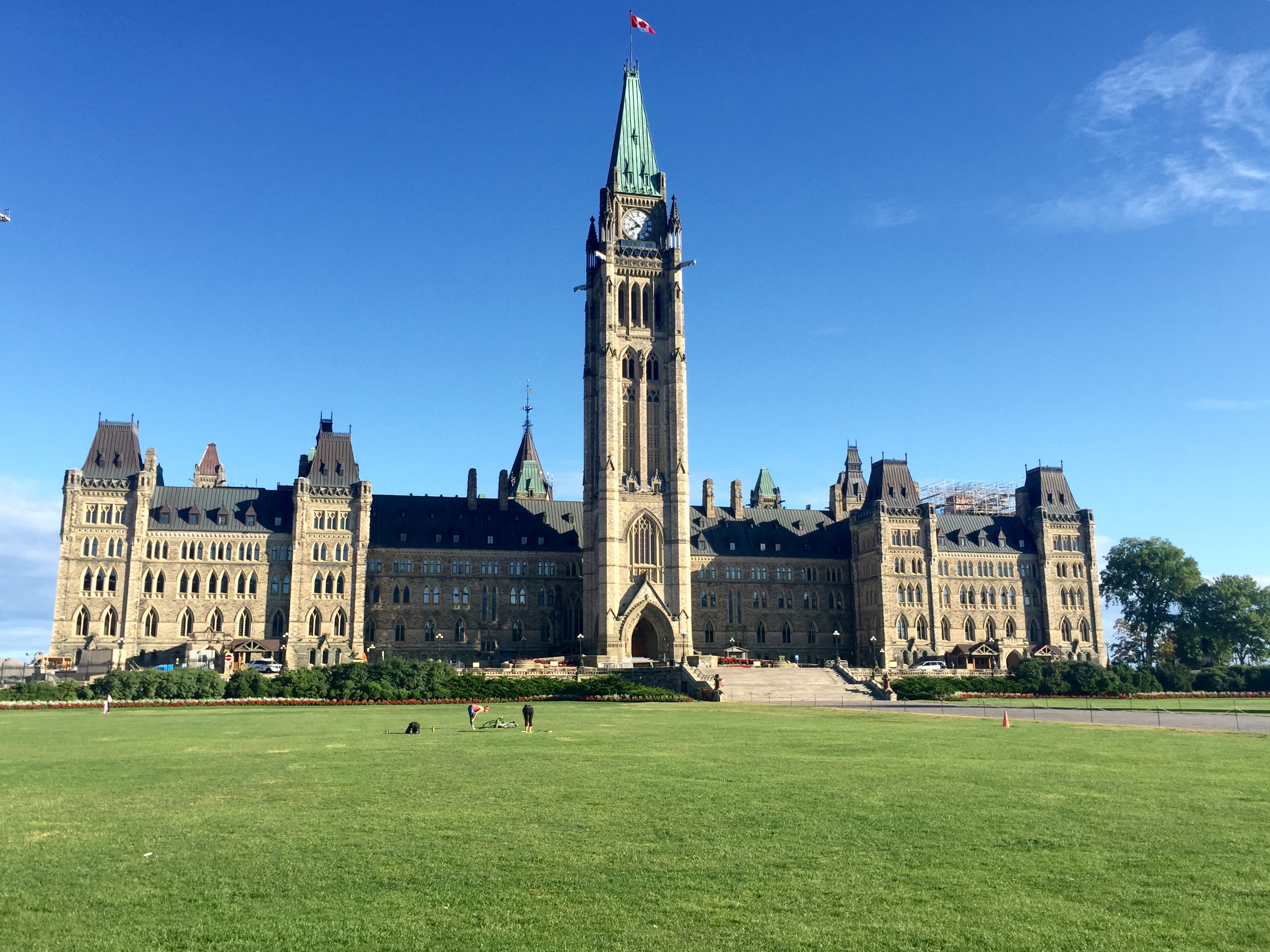 After a breakfast of waffles and coffee and a heated debate over Boycott, Divestment and Sanctions against Israel, Elizabeth May wrapped up the Green party’s three-day convention with an enthusiastic “rock on.” Nearly 300 members from all corners of Canada made it to Ottawa for the biennial event, though the majority of them were from Ontario and B.C.

Here are three take-aways from the three days.

Two controversial resolutions passed, one with an amendment

The first, passed Saturday afternoon after a long debate, initially called for the revocation of charitable status from the Jewish National Fund. The resolution was amended to remove reference to specific charities, and instead encompass any organization complicit in international rights violations.

The second, a motion to add support for Boycott, Divestment and Sanctions (BDS) against Israel to Green policies, passed Sunday morning with about two-thirds of the party’s support after one of the clauses was separated. The separated clause also passed. This move runs in conflict with the official position of the House of Commons, which in February passed a motion condemning the promotion of the BDS movement, which puts economic and political pressure on Israel.

The Greens’  shadow justice critic Dimitri Lascaris introduced the resolution and on Sunday, listed supporters of the BDS movement, which include the U.S. and Scottish Green parties, political parties in Sweden, Denmark and Belgium, physicist Stephen Hawking, and Archbishop Desmond Tutu.

Those against BDS say it’s racist and anti-Semitic, phrases used by a Green member against the motion during the debate. May was also on the nay side of the debate. “We have some members of shadow cabinet who are feeling very, very devastated by the decision,” she said. “I have to say I’m pretty devastated.”

Elizabeth May there to stay, if she can convince herself

If the hooting and hollering during May’s keynote address Saturday night wasn’t enough to signal her party’s support, then the 93.7 per cent support from her members in an online-confidence motion should do it. Despite this, May said she’s not as confident in her own support for herself. “Every day I question it,” she said, laughing. “Sometimes I question if it does take a dose of masochism to be committed to this job, but I am committed.”

The way the Green party works, the leader is the chief spokesperson for the party, which means May is the face for issues she doesn’t necessarily support, like the recently adopted BDS policy. “I’m allowed to say I agree with our policies 99 per cent,” she said. “I don’t have to agree 100 per cent.”

RELATED: It’s time for Elizabeth May to go

Despite the Green dedication to the environment and climate change, electoral reform topped the agenda. However, May, who’s also on the special committee on electoral reform, said the two are intrinsically linked. “Canadians recognize that if we had fair voting,” she said, “we would never have failed to meet our Kyoto target; we would never have withdrawn from Kyoto.”

In October, the Greens received a 3.5 per cent share of the vote, but they only won one seat. Under a proportional representation system, which the Greens are gunning for, that would have equalled more than 10 seats.

MORE: The Greens want electoral reform. It’s no surprise why.

During the campaign, Justin Trudeau promised that 2015 would be the last election using the first-past-the-post system.