In the Wynne-Harper detente, it will take two to tango 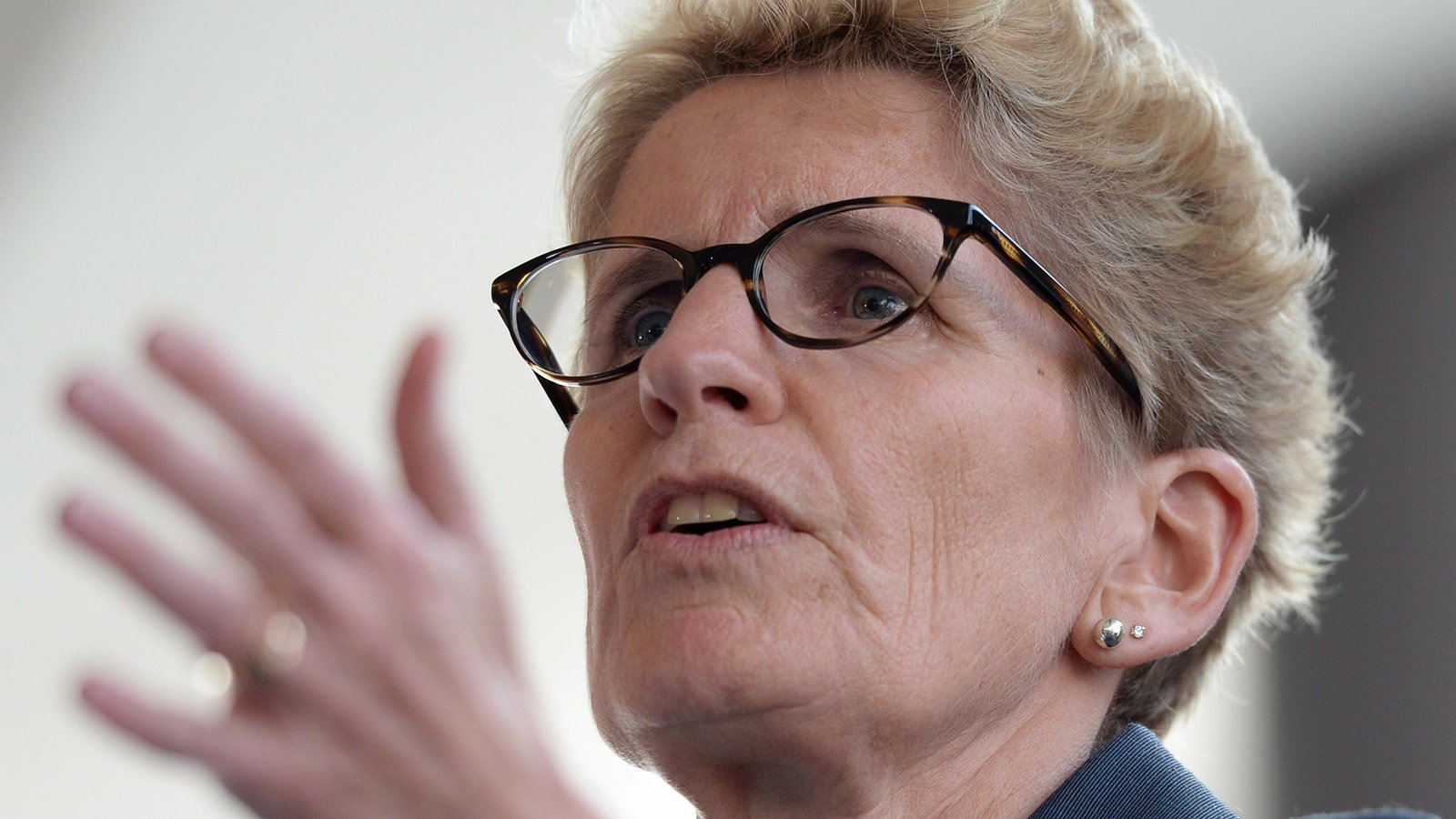 In recent weeks, Prime Minister Stephen Harper has met with the prime ministers of India, Australia, New Zealand and the United Kingdom. He’s met with the presidents of France and China. He met football legend Pinball Clemons before an Argos game. He met Jim Prentice, who used to be minister of this and that in assorted Harper governments, a month after Prentice became Alberta’s new premier. But the Prime Minister hasn’t found time to meet Kathleen Wynne, the premier of what is still, inconveniently, Canada’s largest province.

She grows impatient. On Nov. 19, the premier’s office released an exchange of letters between Harper and Wynne. Reading their letters, it’s hard to feel much love in the air.

“Dear Prime Minister Harper,” she writes on Sept. 16. “I am following up on our earlier exchange of letters following the June 12 provincial election . . . I would like to meet with you at your earliest convenience.” She lists infrastructure, the auto sector, internal trade, federal transfers, Employment Insurance and pensions among the topics she wants to discuss.

On Nov. 17, two months later, the PM sends Wynne a reply. He does the thing where the letter begins “Dear Premier,” but he’s crossed “Premier” out and written “Kathleen” by hand, which seems like a promising personal touch. But it’s downhill from there: “I encourage you to work with the responsible federal ministers,” he writes, and adds that he’s sent copies of their exchange to eight members of his cabinet. No mention of a meeting between the two.

Well. Two can play at this game. Wynne’s next letter begins, “Dear Prime Minister,” but now Wynne does the cross-out thing and writes “Stephen” by hand. “You can be certain our officials will follow up” with the eight ministers on Harper’s CC list, she writes, but “I would still like to hear from you on my request for a meeting.” It’s been 11 months since the two met. During that time, she’s won a majority government in a provincial election. “I hope that we can meet soon, before the end of 2014.”

She needn’t hold her breath. Of course, the two can’t stand each other. They met once before, last December, to discuss pensions. Harper’s government spent two years looking at ways to expand the Canada Pension Plan. Jim Flaherty used to talk about a “modest” increase in premiums to pay for more generous benefits. Then he announced the federal government had no interest in changing the CPP. So, in that December 2013 meeting, she urged Harper to go back to the notion of expanding the pension plan.

It didn’t go well. “He kind of smirked, at one point,” she told the Toronto Star months later, during the provincial election campaign.

She sure was, and she won big in the election that followed. Wynne’s advisers say part of the key to her success was the fight with Harper over pensions. They’d have exchanged emails with Jason MacDonald all day long if they could. A lot of Ontarians liked the idea of governments providing more stable retirement benefits down the road, even at higher short-term cost. Jim Flaherty used to be one of them.

Another was a nameless official in the federal Finance Department. According to documents released under access-to-information laws, this fellow explained to a colleague in the department that, “in the long run, expanding the CPP would bring economic benefits. Higher savings will lead to higher income in the future and higher consumption possibilities for seniors.” As my colleague John Geddes has reported, that bit of federal analysis was never included in responses the Finance Department sent to inquiring reporters. Only under the obligations of law was it released.

Understand that, despite her protestations of good faith, Wynne enjoys this feud with the Prime Minister. She’ll meet with him at the drop of a hat, but, as long as he refuses, her staff thinks it doesn’t hurt her with the electorate they need. In speeches, she’s not shy about sticking in the shiv and twisting. In an October speech in Ottawa, she said of her go-it-alone Ontario pension plan: “Someone motivated exclusively by small-government or market fundamentalist ideology might be tempted to say, ‘Forget it.’ ” That’s a direct reference to what Harper told her at their last meeting. “The federal government kept punting on its obligation,” she added, and, “We couldn’t wait any longer for leadership from Ottawa.”

Wynne herself stopped meeting with Rob Ford after the Toronto mayor began imploding. This is a comparison the Harper government would do well to avoid, both because Wynne continued meeting with Toronto municipal officials who weren’t named Ford, and because Harper used to spend a lot of time with Ford, a state of affairs which invites questions of judgment. Harper sees Wynne as the kind of person he went into politics to fight. She likes to remind him it’s true. The province and the nation will survive if they don’t meet. But Wynne is content with either co-operation or a fight, and Harper prefers the fight. Every time he has run for re-election, he has sought to present himself as a reasonable man defending Canada against ideologues. A reasonable prime minister would sit down with the premier of Ontario.