In defence of a bilingual Supreme Court

Graham Fraser, Canada’s Commissioner of Official Languages, on why Trudeau's policy on bilingualism on the Supreme Court just makes sense 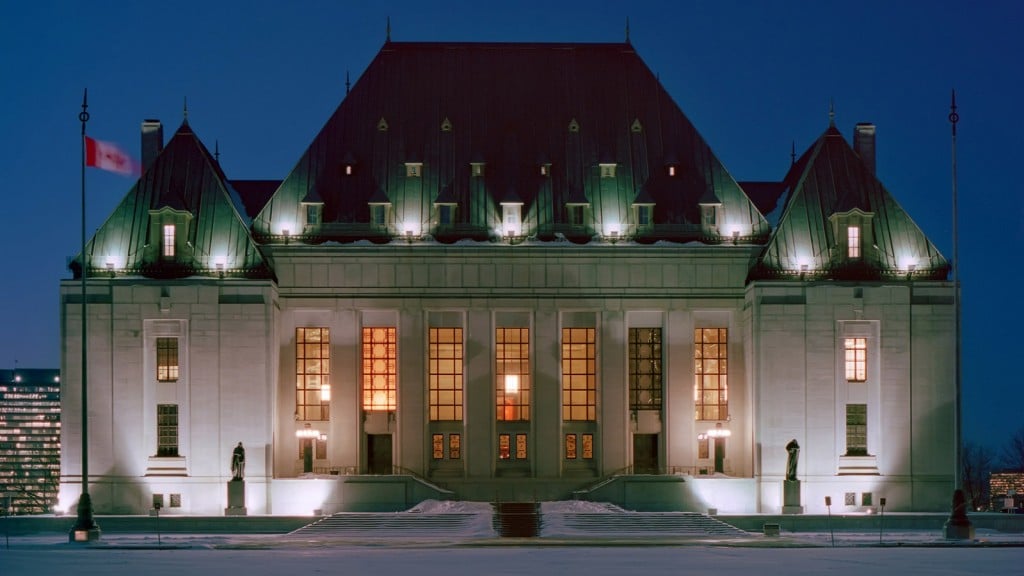 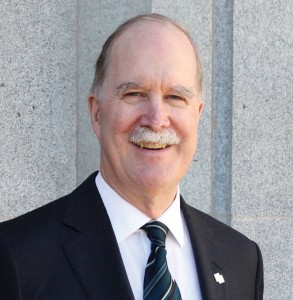 Prime Minister Justin Trudeau caused a flurry of comments with the announcement that the vacant position on the Supreme Court will be filled following an evaluation by a panel that considers applications from eligible lawyers and judges.

Oh, and by the way—and this has raised some eyebrows—all the applicants must be functionally bilingual.

I think this is an essential requirement for serving on the Supreme Court, and long overdue.

The announcement has provoked some predictable reactions: that requiring bilingualism is unfair; that candidates should be chosen because of their legal skills, their knowledge of jurisprudence and their competence, not because of their language skills.

First of all, unfair to whom? Those who claim that requiring bilingualism is unfair are usually thinking of regional balance, because the requirement is unfair to lawyers and judges who never took the trouble to learn Canada’s other official language. I tend to think about whether it is fair to Canadians and their lawyers whose cases are before the Supreme Court. The court system needs to be fair to someone who has argued a case in French at every level in Quebec and now has to decide whether to plead part of the case in French and part in English, or to trust that the interpreter will grasp the nuances of the argument. Let’s ask Sébastien Grammond and Mark Power, who put it in a paper for the Institute of Intergovernmental Relations at Queen’s University: “Francophone litigants before the Supreme Court face a challenge that is not shared by their Anglophone counterparts: to attempt to persuade judges who do not understand the language in which arguments are presented.”

In fact, bilingualism is not merely an asset, it is an essential qualification for a Supreme Court judge. Canadian laws are not written in one language and then translated—they are drafted simultaneously in both languages. And when there is a variation in the meaning, it is the Supreme Court that decides which version better conveys the intention of Parliament.

There is also the question of understanding the documentation of the cases before the court. As a general rule, one third of the cases that come from provincial courts come from Quebec, and there are cases from other provinces that have been argued in French. In 2009, 22 of the 62 cases heard by the Supreme Court were argued partly or entirely in French. Those cases have been argued in French, the factums are in French, and in some cases the decisions are only in French. A judge who does not read French has to depend on a memo—known as a “bench memo”—written by one of his or her clerks, presuming that the judge has hired a bilingual clerk. The clerks are often the very best graduates law schools have to offer, but they are still fresh out of school.

Being “functionally bilingual” does not mean being able to write decisions in both languages or carry on dinner conversation in both languages. It means being able to go through the documents in a case, understanding the facts and grasping the nuances of the arguments being made before the court. Anyone who is not able to do that and has to rely on interpretation is simply not as competent as someone who can.

There is also the question of being able to work with colleagues. In a group of people, the presence of one unilingual person means that the whole group has to function in that language. A unilingual Anglophone judge—there has never been a unilingual Francophone judge—means that all of the conversations in conference must occur in English.

Fifty years ago, it was that fundamental unfairness in the federal public service that led then-Prime Minister Lester Pearson to announce that the policy of the government would be to have a public service where everyone could use the official language of their choice in the knowledge they would be understood. Now, half a century later, people still argue that the requirement of bilingualism is unfair to unilingual English-speaking lawyers and the provinces they practise in—without thinking of the unfairness to French-speaking judges who are obliged to work in English.

For decades, ambitious politicians and public servants became bilingual because they understood that it was not only a leadership requirement, it was a leadership skill. It was necessary in order to understand the country as a whole. Ambitious lawyers and judges now know that bilingualism is not merely an asset, it is essential. And in Canada, as a former French ambassador once observed, French is the language of ambition.