In praise of the airless rooms of parliamentary committees

What happens when the cameras turn away, the visitors leave and the MPs stop playing games? Work, maybe. 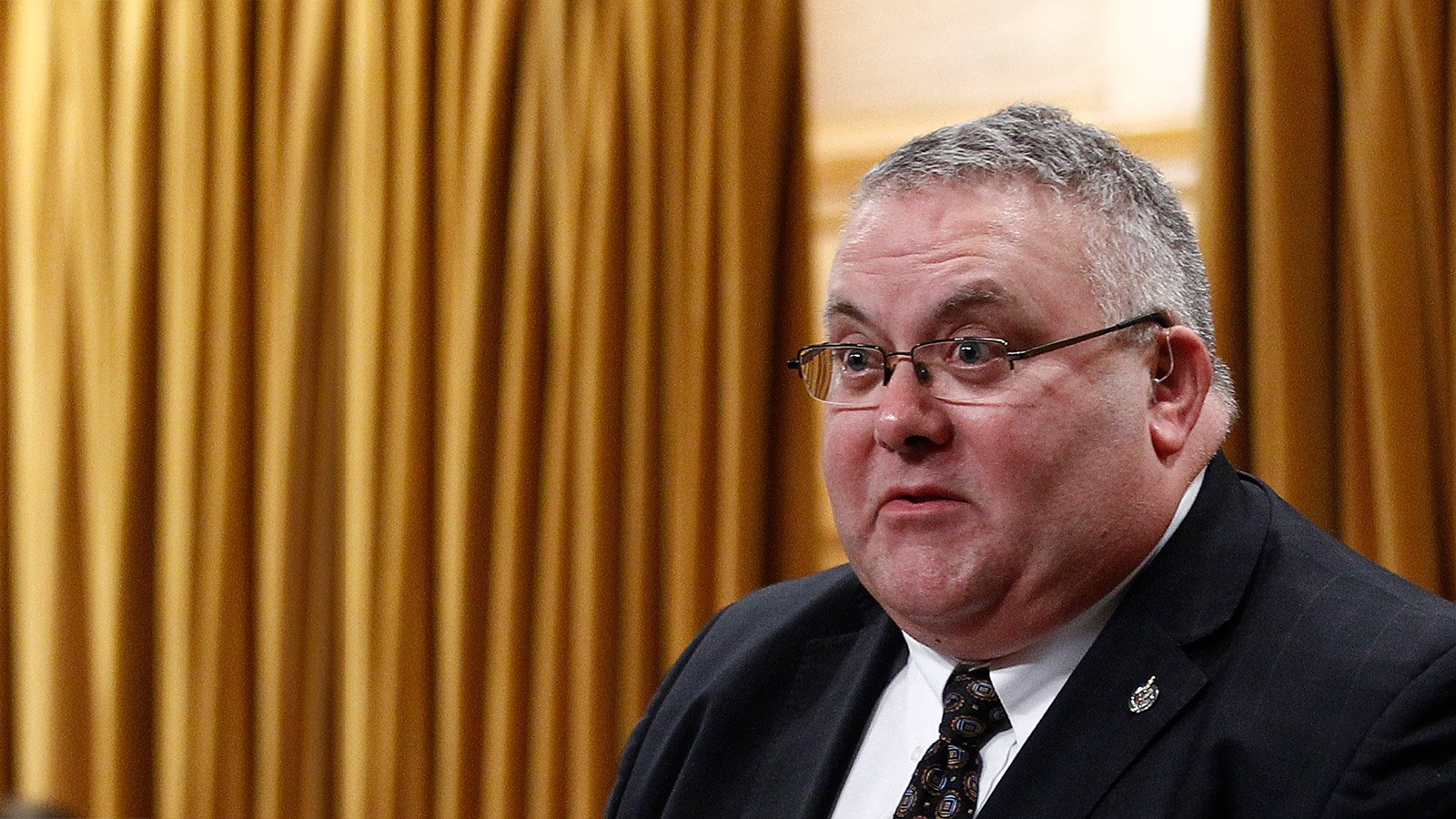 On Nov. 18 in Ottawa, Maclean’s will hand out the Parliamentarian of the Year Awards. Before we do, we’d like to have a frank talk—in the magazine and on this very website—about the work and worth of an MP. This week: parliamentary committees.

The old adage that Parliament Hill’s real work goes on in cozy committee rooms collapsed into a punchline in the spring of 2007. That’s when a secret handbook handed out to Conservative committee chairs, penned just a year after the Tories took power, found its way into a reporter’s hands. The 200-page guide gave helpful tips in the dark art of parliamentary obstruction, including disruptive filibusters and adjournment of unflattering meetings. The timing couldn’t have been worse for the Tory side: Government House leader Peter Van Loan was busy blaming the opposition for gumming up the works.

With committee members’ partisan bluster and posturing for the media, voters can be forgiven for thinking committees are part of the problem, not the solution to what ails Parliament.

Joe Preston begs to differ. A longtime Conservative MP from southwestern Ontario whose chairmanship of the procedure and House affairs committee has spanned six years, Preston is a true believer in the power of the little room. “It becomes a far more familiar place than the House,” he says of his committee. Most standing committees are made up of around 10 MPs selected from all parties. It’s a forced marriage of parliamentarians that Preston insists produces real friendships. Tories chair most standing committees, and they command the majority of votes on all of them. Canadians don’t see much of that collegiality, Preston says, because much of it happens behind closed doors. Committees are roundly criticized for their propensity for in-camera gatherings, when cameras are turned off and observers are asked to leave the room. But Preston defends the practice: “There were times I felt we were being more honest with each other, because we weren’t playing to a crowd,” he says. “Can you imagine if question period was in camera? How much more would actually be shared and would get done?”

Absurd as that notion might sound to guardians of transparency and accountability, the same principle is at the core of Commons standing committees. Preston likens internal proceedings to a courtroom: Gather evidence from witnesses in public and deliberate behind closed doors. Says Preston: “I know how efficient my committee is when there isn’t a TV camera.”

The Canadian Taxpayers Federation (CTF), a ubiquitous presence at committees, places a high value on efficiency. Gregory Thomas, the CTF’s federal director, has testified 16 times since his first appearance on Oct. 18, 2011, and opposes most in-camera sessions. “Our supporters consistently oppose any kind of backroom dealings,” he says, admitting that committees offer “one of the most genuine interactions that politicians have with people.”

But “the work definitely gets done,” Thomas agrees. “The finance committee produces voluminous reports backed up by the work the committee has done.”

Preston points to the chair of the standing committee on finance, Edmonton Conservative MP James Rajotte, as one of the most capable gavel-holders of the current crop. His finance committee scrutinizes budget bills and, in recent years, the government has taken to tabling massive omnibus bills that amend dozens of laws. Marathon committee meetings stretch on for hours and dozens of witnesses testify. Then comes a clause-by-clause analysis and myriad proposed amendments. The job of shepherding MPs through that tense process isn’t an easy one. Rajotte’s stewardship over the years has earned him a stellar reputation.

FILED UNDER: house of commons Inside Ottawa Ottawa parliamentary committee