Politics Insider for February 27: Wilson-Raybould prepares to speak, even though she isn't happy with the restrictions she still faces, while Singh plots a turnaround 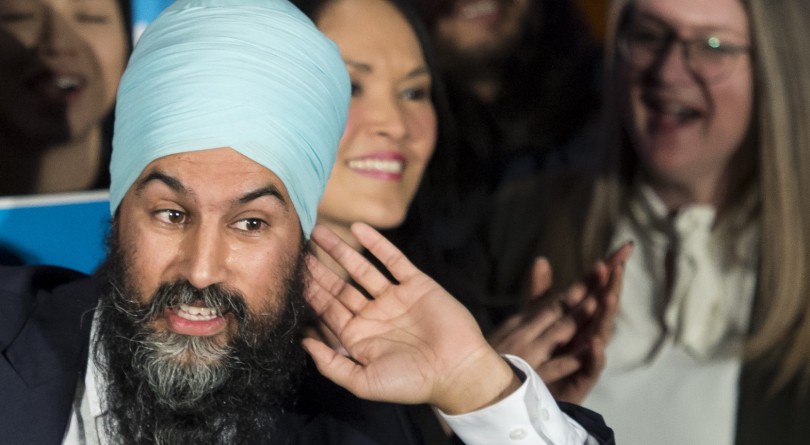 Today’s the day, for real this time. Or at least Jody Wilson-Raybould agreed that today she would finally testify before the justice committee looking into whether she was pressured to help SNC-Lavalin avoid a criminal trial. Committee chair and Liberal MP Anthony Housefather said he believes all of Wilson-Raybould’s concerns about what she can and can’t say have been addressed: “I think she now can tell her side of the story. With 30 minutes [for her opening statement], I think she’ll have ample time to do so and I look forward to hearing from her, as I know the other committee members do.” (CBC News)

Not so fast. In another letter to Housefather sent Tuesday, Wilson-Raybould said the freedom the Liberal government gave her to speak through an Order in Council “falls far short of what is required” if Canadians are to learn all the facts. That’s because the order only covered her time as attorney-general, but still limits her from speaking about events that happened after she was shuffled to veterans affairs or what she told cabinet after she resigned. (Globe and Mail)

And someone else claims to be looking forward to Wilson-Raybould’s testimony, too. Prime Minister Justin Trudeau: “I’m pleased that Ms. Wilson-Raybould is going to be able to share her perspective.”

A day after three byelections were decided it was time for some post-election analysis about who won. Consensus: everybody, and nobody.

NDP Leader Jagmeet Singh‘s victory in Burnaby South presented him with an opportunity to try to reset what has been a lacklustre time for the party. With the party way down in the polls, struggling to raise money and losing incumbent MPs, Singh promised a turnaround: “We’re going to sharpen our message, which is we do believe that we can make better choices.” His first day in the House will be March 18, giving him just 217 days to get that sharpened message to voters before the federal election. (Burnaby Now)