The PM promoted five MPs to cabinet and shuffled five others. Here's his new team. 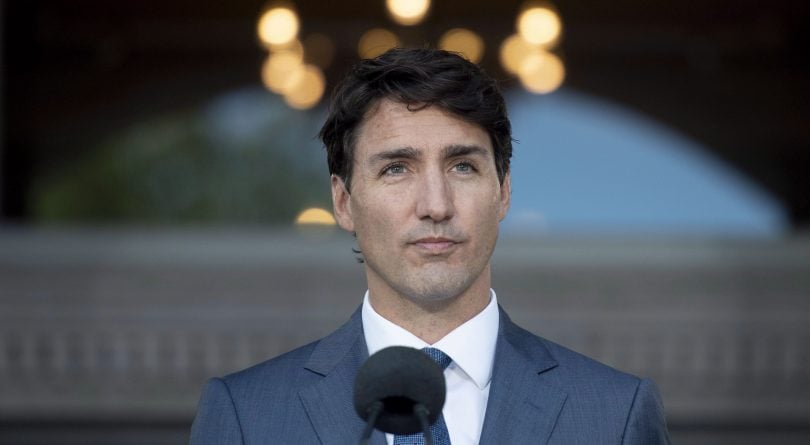 Justin Trudeau unveiled a revamped cabinet at Rideau Hall, promoting five Liberals to the big table and shuffling five others into new portfolios. The new cabinet features 17 men and 17 women, plus Trudeau. Nearly half the cabinet is from Ontario, and eight ministers are from Quebec. Six ministers represent ridings west of Ontario, and six more hail from Atlantic provinces. The territories have no representation in cabinet.

This is Trudeau’s new cabinet, starting with the ministers sworn in today at Rideau Hall.

Minister of Infrastructure and Communities

Minister of Intergovernmental and Northern Affairs and Internal Trade

Minister of Canadian Heritage and Multiculturalism

Former job: Parliamentary Secretary to the Minister of Environment and Climate Change

The rest of cabinet:

President of the Treasury Board and Minister of Digital Government
Riding: Kings-Hants, N.S.

Leader of the Government in the House of Commons
Riding: Waterloo, Ont.