Listen: The story behind the Vogue photo 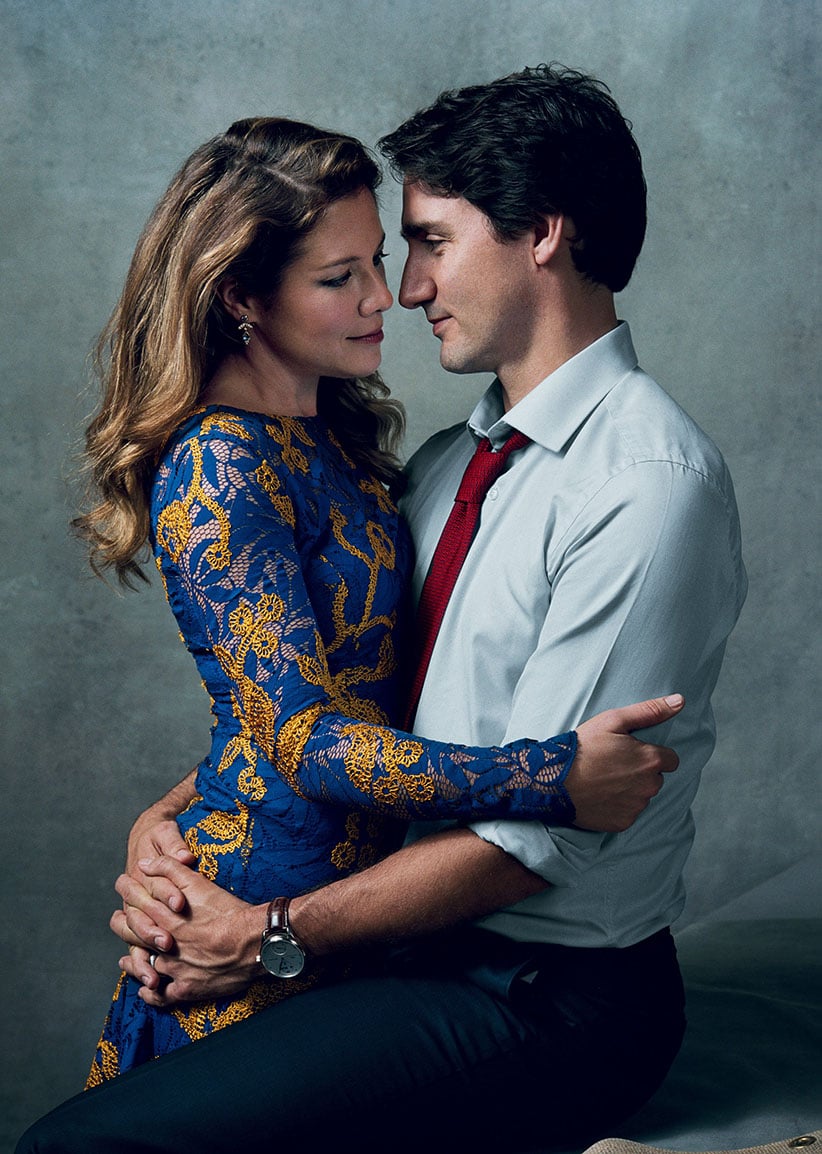 The Vogue portrait and profile of Prime Minister Justin Trudeau and his wife, Sophie Grégoire-Trudeau, certainly caused a mini-commotion on Canadian social media. The profile quickly became the most-shared story on the Vogue website. Maclean’s spoke to the photographer behind the dramatic photos, Montreal-raised and New York-based Norman Jean Roy.