Maclean's on the Hill: Heyman, prostitution and carbon emissions 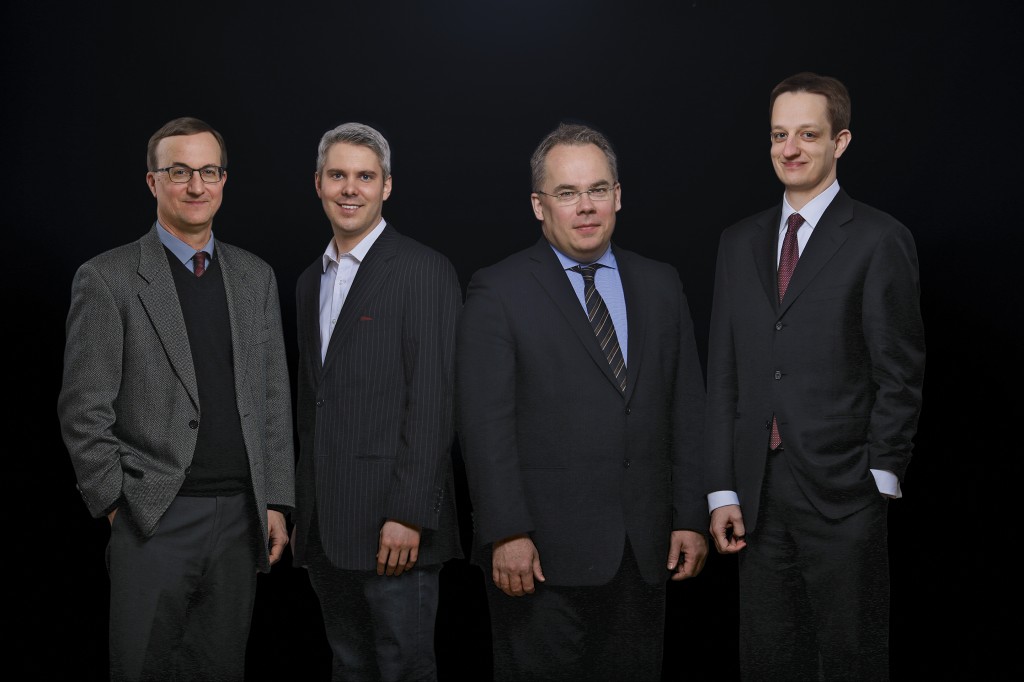 Each week, the Maclean’s politics team and Cormac MacSweeney sit down to hash out the week’s news in Ottawa. Expect incisive analysis and commentary, as well as interviews with the biggest newsmakers of the last seven days. This week, Paul Wells talks to U.S. Ambassador Bruce Heyman about the state of relations between our two countries, John Geddes talks to Information commissioner Suzanne Legault about the state of the access to information system, Cormac talks to Justice Minister Peter MacKay about the government’s proposed prostitution laws, and Aaron Wherry talks to NDP critic Megan Leslie about how we should regulate GHG emissions.