Michael Wernick to quit before the next election: Full text of letter to PM

Wernick: 'There is no path for me to have a relationship of mutual trust and respect with the leaders of the Opposition parties' 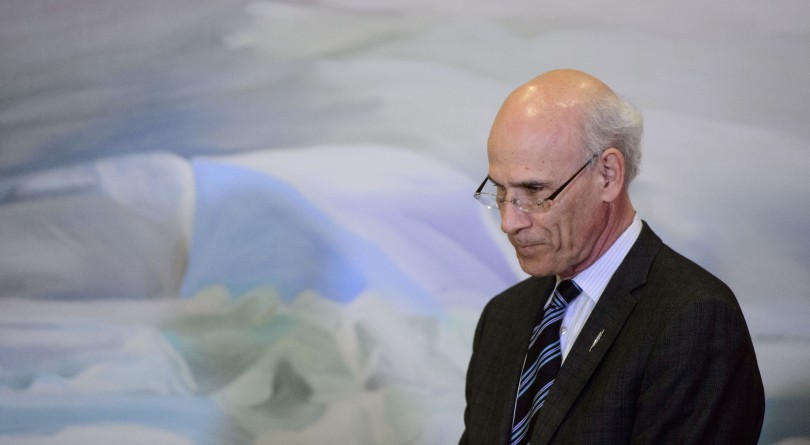 Clerk of the Privy Council Michael Wernick takes part in a cabinet shuffle at Rideau Hall in Ottawa on Monday, March 18, 2019. (THE CANADIAN PRESS/Sean Kilpatrick)

Michael Wernick, the clerk of the Privy Council that advises Prime Minister Justin Trudeau, announced today he was leaving the public service before the next election. Wernick noted in his letter to the PM that, in light of the SNC-Lavalin allegations that have focused in part on his own actions, a “relationship of mutual trust and respect with the leaders of the Opposition parties” was now impossible.

Here is the full text of Wernick’s letter to Trudeau, sent on March 18.

Recent events have led me to conclude that I cannot serve as Clerk of the Privy Council and Secretary to Cabinet during the upcoming election campaign. Therefore, I will be taking steps to retire from the public service well before the writ of election is issued.

One of the key roles of the Privy Council Office is to be ready to assist whichever government Canadians elect in October. It has been my privilege to work with the transition teams of three prime ministers. It is now apparent that there is no path for me to have a relationship of mutual trust and respect with the leaders of the Opposition parties. Furthermore, it is essential that during the writ period the Clerk be seen by all political parties as an impartial arbiter of whether serious foreign interference has occurred.

Therefore, I wish to relinquish these roles before the election. It is essential that Canadians continue to see their world leading public service as non-partisan and there to provide excellent services to Canadians and the governments they elect.

The timing of my retirement is something we should discuss, as your Government will have a busy Cabinet agenda until the end of the Parliamentary session, and you will want to seek advice on how best to address succession.

I will have more to say later, but I would be remiss if I did not use this letter to thank you for the confidence you have placed in me over the past three years and the opportunity for extraordinary personal and professional experiences in the service of my country.