Monique Pauzé: The feisty teacher in the House 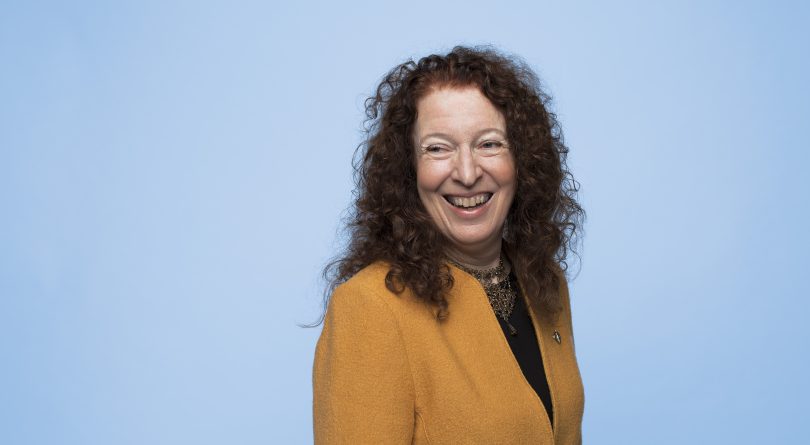 When bemoaning the antics of MPs on Parliament Hill, it’s a bit of a cliché to remark that haranguing in the House wouldn’t be acceptable behaviour from kids in school. But for Bloc Québécois MP Monique Pauzé, elected in the Montreal-area riding of Repentigny in the last election, the comparison is meaningful. As a retired teacher, Pauzé’s ingrained classroom instincts kicked in during her first question period. Rona Ambrose got the first question on Dec. 3, 2015, asking why the Liberals planned to withdraw Canadian fighter jets from Iraq. Pauzé was interested. “Then when the Prime Minister started to answer, the Conservatives were yelling. I said, as a teacher, ‘Shhh, shhh.’ What is going on?’ ” Pauzé recalls.

To understand why Pauzé, 67, was voted by her peers as the most collegial MP, it’s important to note how hard she laughs at her own reflex to shush what was, after all, routine heckling. And she stresses that she doesn’t object to the right kind of House raucousness—authentically frustrated outbursts. As the Bloc environment critic, she has developed amiable working relationships with MPs like Green Leader Elizabeth May and NDP MP Linda Duncan. But Pauzé is capable of sending a tough message, too. Last month, for instance, she took aim at Andrew Scheer for his emphasis on reviving the Energy East pipeline. “If the Conservatives want to steamroll over us, they will find a lot of people in their path, including the Bloc Québécois.” The vote is for most collegial, not least combative.