Morning memo: Dion stumbles again, and at least one pundit is starting to feel guilty about pointing it out 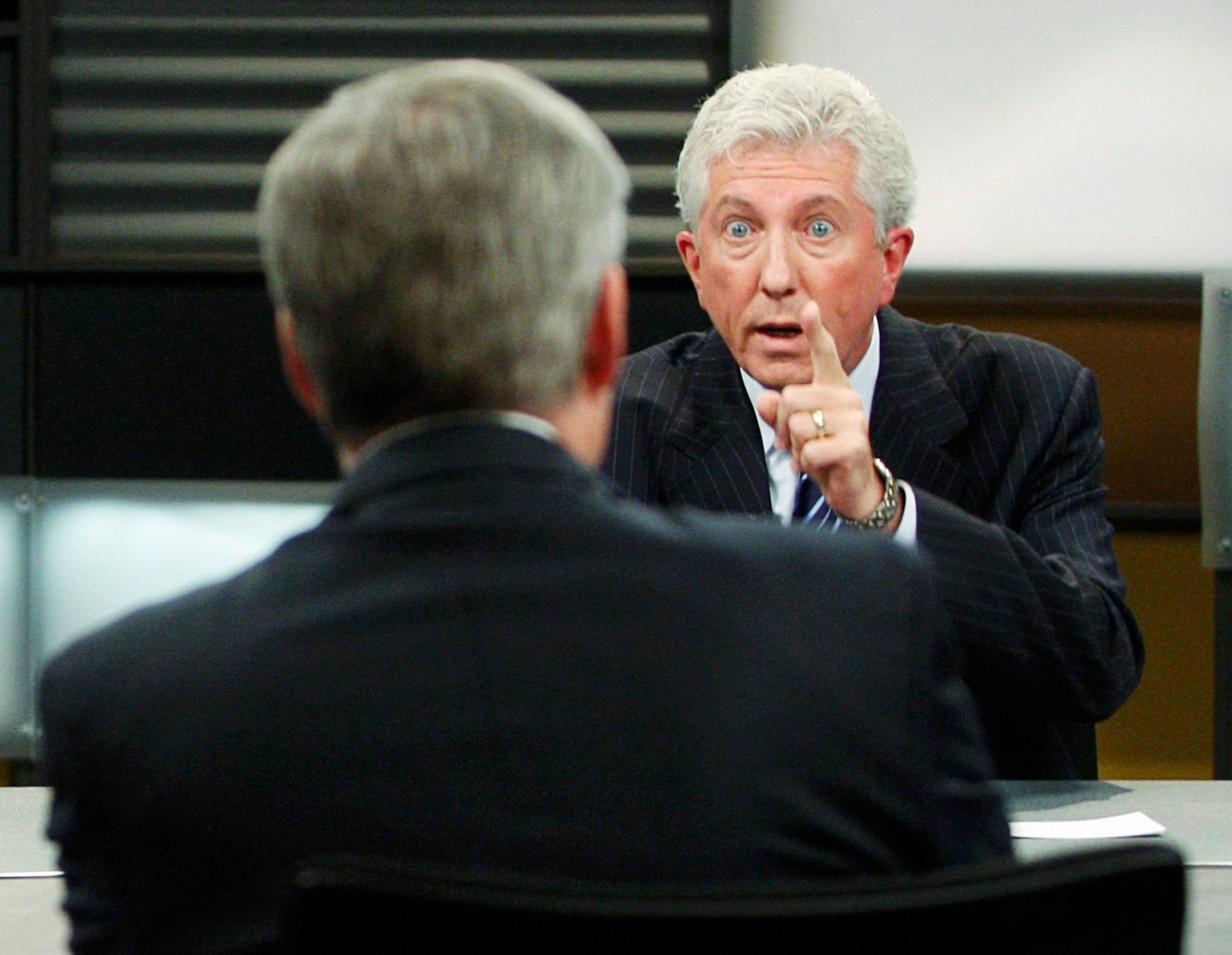 Stephen Harper, on how Canadians view the downturn in the U.S. economy: “What Canadians are worried about right now is not the job situation, not losing their home like in the U.S. What they’re worried about is they see the stock-market problems. We see big drops in the stock market in the energy sector, in the commodities sector.”

Stéphane Dion, in response to Stephen Harper’s criticism of the Liberals’ economic policy as a tax grab: “Don’t believe this man. We don’t need these kind of leaders anymore. I know very well how much Canadians are concerned about their savings, their mortgages and their pensions. I think the government has a role to play right now. Doing nothing is not an option.”

Jack Layton, on Stephen Harper’s economic policy: “The economy is not fine. Either you don’t care or you are incompetent. Which is it?”

Elizabeth May, on her performance in the debates: “I think we put to bed forever the idea that we’re a one-issue party.”

Stéphane Dion needed to stand out at the English-language debate, both to prove his ability in Shakespeare’s language as well as assert himself as a viable replacement for Stephen Harper. By all accounts, he didn’t deliver that performance. Ipsos’s online poll placed him far behind his principal rivals in the campaign, Stephen Harper and Jack Layton. In a devastating review of the verbal sparring match, La Presse‘s Vincent Marissal described Dion’s showing as nothing short of pitiful: “I’m becoming more and more reluctant to write what I think (and what Liberals themselves are telling me about Dion) because I’ve truly got the impression I’m shooting on an ambulance… At one point, the Liberal leader was so desperately begging voters not to believe Stephen Harper I thought he was going to start crying.”

Stephen Harper is in New Brunswick, with stops scheduled for Saint John, Edmundston, and Yarmouth.

Stéphane Dion is in Montreal.

Jack Layton will start the day in Montreal before heading to Iqaluit.

Elizabeth May is campaigning in Charlottetown, P.E.I.

Gilles Duceppe is, oddly enough, in Toronto to deliver a speech.