Why Trudeau's babysitters are in the news 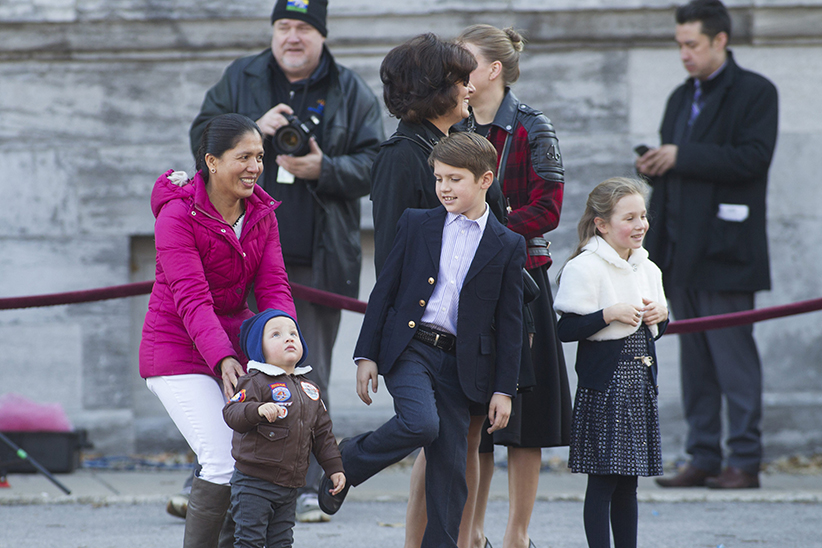 The trouble for the prime minister started when a press aide was asked by a reporter to identify a member of his staff. “Oh, that’s the nanny,” the spokeswoman explained. That might not have mattered but for what Brian Mulroney had said six months earlier, in May 1984. As leader of the Progressive Conservatives, Mulroney had been asked whether he would charge taxpayers for a nanny and food, as Pierre Trudeau had done, were he to become prime minister. “It seems to me there are a number of things symbolically like that that have to be changed,” Mulroney responded, “that if you’re going to ask other people to make sacrifices and to join you, then you have to provide the leadership—that’s one area.”

There ensued some explaining on the part of Mulroney’s office. The woman in question, Elizabeth MacDonald, was said to be not a nanny, but simply a member of the “domestic staff,” explained the press secretary—she had been a nanny for the Mulroneys, but no longer had any particular responsibility for the Mulroney children. A senior adviser said MacDonald was among those members of the household staff who “interfaces with the children in a habitual way.” Mila Mulroney described her as a “mother’s helper.”

Thirty-one years later, the son of Pierre Trudeau is re-enacting Brian Mulroney’s dilemma. The boy who had a nanny at 24 Sussex is now the man who employs a nanny at Rideau Cottage (where the Trudeaus are residing while the condition and future of 24 Sussex is assessed). If that matters, it is mostly because of what Justin Trudeau, like Mulroney, said along the way to becoming Prime Minister.

The orders-in-council, the official notifications of decisions recommended by the federal cabinet, are numbered 2015-1264 and 2015-1265 and set out that, pursuant to subsection 7(1) of the Official Residences Act, two individuals were appointed last week as special assistants at the Prime Minister’s residence. The CBC first identified the two women as nannies. The Prime Minister’s Ofﬁce explained, “Like all families of prime ministers, a small number of staff provide assistance,” and, “Given the nature of the Prime Minister’s responsibilities and his young family, the Trudeaus employ two household employees who, in addition to performing other duties around the house, act as secondary caregivers to the three children.” One of the women was reportedly minding the Trudeau children in Paris during the United Nations climate conference and posted pictures of them to Facebook. Both of the women worked for the Trudeaus previously.

The Official Residences Act gives the Prime Minister wide latitude to hire household staff “as necessary”—as of July there would seem to have been at least six people minding 24 Sussex, including the chef—but Trudeau is only months removed from taking his own stand on family assistance. In opposing the former Conservative government’s Universal Child Care Benefit, Trudeau argued that such a tax break shouldn’t be going to “wealthy” families like his and Stephen Harper’s. “My family qualified for about $3,000, even though we’re doing very well and didn’t need it,” Trudeau told Chatelaine in September. Trudeau went further than criticizing the policy—he promised to donate his family’s amount to a charity in his riding that supported vulnerable women during pregnancy and motherhood. 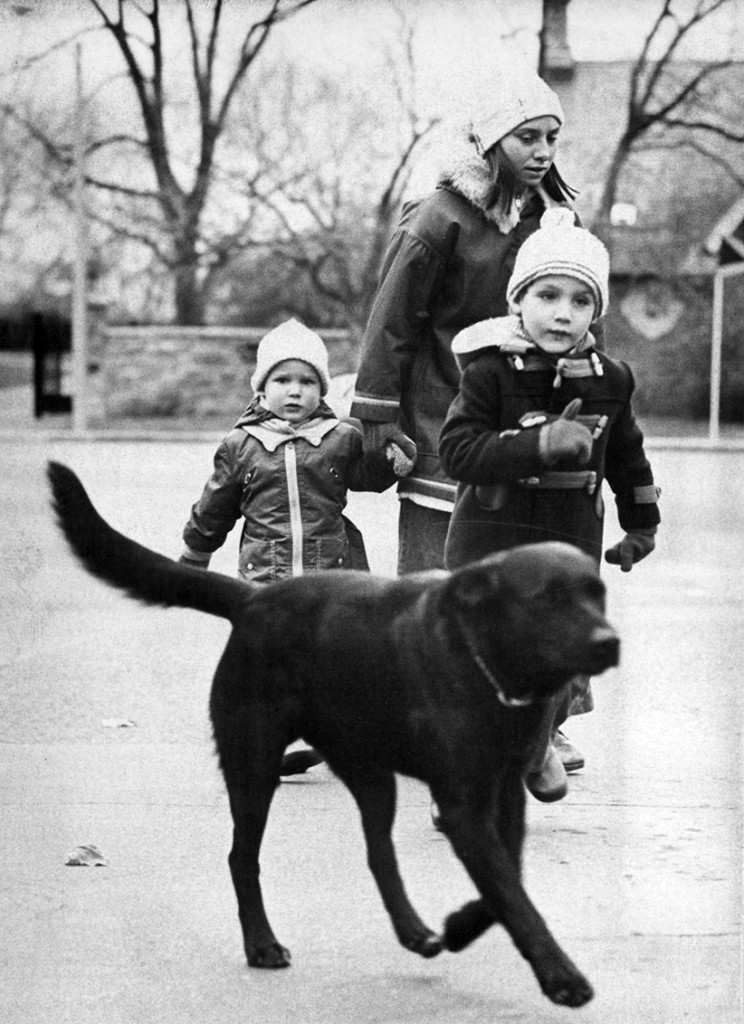 Laureen Harper enthused to an interviewer in 2007 that there was no nanny at 24 Sussex and even Pierre Trudeau once bristled at the suggestion that his children had nannies: “Don’t call them nannies. Call them maids. I have had maids since I have been prime minister. They are not nannies. They haven’t been hired in England,” he told a reporter in 1977.

A reasonable argument can be constructed for the prime minister and his spouse to employ a “secondary caregiver.” The prime minister has the most demanding job in the country and his spouse might be involved in his or her own job or charity work, in addition to whatever official functions he or she wishes or is expected to attend. It is even easier to argue that tax credits should be targeted at those who most need the assistance and that the wealthy don’t need an extra few thousand dollars.

But it requires a certain dexterity to maintain both those arguments simultaneously. It could be that the public demands placed upon a prime minister and his spouse justify the assistance, regardless of that prime minister’s personal means; essentially, that Trudeau’s circumstances and official burden have changed. (Trudeau did invoke Harper’s family, but Harper’s children no longer required such supervision.)

Otherwise, it could simply be argued that fretting over how the Trudeau children are cared for is not worth the effort. That in the context of federal governance, all that ails this country and all the Trudeau government is promising to do, the expense of a nanny or two is a rather minor concern. Somewhere here is a larger discussion about the thin line between useful accountability and overly worrying about the relatively small personal expenses that officeholders sometimes incur.

“I think this has become a political issue because Mr. Trudeau, during the campaign, repeatedly said that his family was wealthy and so they didn’t need any child care support through the Universal Child Care Benefit and in fact he donated it back to charity,” interim Conservative leader Rona Ambrose told reporters in Ottawa on Tuesday. “I think that now that his nannies are being paid by taxpayers, I think the right thing to do would be for his family to just pay that himself.”

Ambrose’s description of the matter as a “political issue” has it about right—not only in terms of potential hypocrisy, but as a possible suggestion of personal extravagance, the great sin of political life. Inasmuch as the optics of employing a nanny with public funds after the UCCB debate might have been a controversy waiting to happen, Trudeau, who makes $334,800 as Prime Minister, and the Liberals might have let one get past them. A Speech from the Throne and the government’s pursuit of its agenda will likely soon overtake the nanny debate (and public and media opinion might yet move in the Trudeaus’ favour on this particular point), but it will linger if reinforced. The Liberals, for instance, might yet decide, justifiably, to renovate 24 Sussex. That would presumably cost some amount of money and risk some amount of complaint. And that, plus the nannies, plus perhaps another example or two of some nice benefit of office, and the narrative of an entitled, out-of-touch Prime Minister would be easy to write. That likely alone wouldn’t be enough to defeat the Liberals in four years time, but it would be a nagging minor injury.

The cost of covering two special assistants would not make an actual difference to anything that happens in this country over the next four years—it is entirely symbolic. But professional politics and public leadership are built on symbolism. And so getting to be prime minister means not only being responsible for managing the country, but also having to decide how your nannies should be paid.