Here's what we know about Michael Decter

Michael Decter, one of Canada's top health pundits, has been embroiled in Pamela Wallin's expenses imbroglio 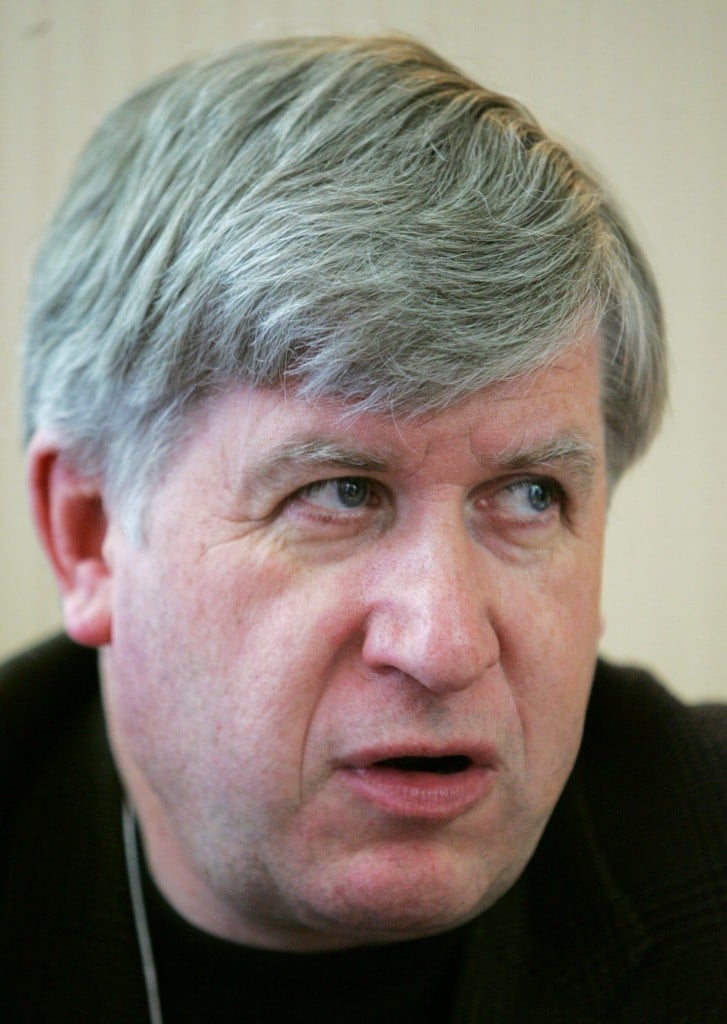 One of Canada’s best-known health-policy pundits has been dragged into the RCMP’s investigation of former Conservative senator Pamela Wallin‘s expense claims. Michael Decter, Ontario’s former deputy health minister and the founding chair of the Health Council of Canada, has spent the latter part of his career in the financial world, writing a number of books on the subject and working as a portfolio manager for Canada’s super-rich.

The embattled Wallin told auditors that she billed the Senate for a trip to Toronto to have dinner with Decter on Feb. 3, 2010, to network and talk shop about the federal government’s part in the financial and health sectors, according to RCMP documents. Decter, though, told a different story.

He said that although he and Wallin often spoke about Afghanistan, he couldn’t remember specifically what they talked about that evening. But the purpose of their meeting wasn’t official, he told the RCMP: It was to catch up as old friends. The two were in a romantic relationship for years. According to Decter, they continued to see each other approximately every other month even after they separated, usually when Wallin’s work took her to Toronto.

Wallin and Dector have a history going back more than 20 years. Back in 2000, when Wallin was hosting the short-lived Canadian edition of Who Wants to Be a Millionaire, she told the National Post‘s Justin Smallbridge that she didn’t have a million dollars to invest, but would like to one day. She added that she was a conservative spender and preferred to pay down debt instead. She said she trusted Decter, a “friend in long standing” to invest much of her savings. (He was president of the investment firm Lawrence Dector back then.)

Her characterization of him was a slight understatement: According to numerous media reports, Wallin and Decter had been together since the mid-1990s. He saw her through an acrimonious split from the CBC in 1995 and through cancer treatment in 2001. They broke up about 10 years ago.

Decter did not return a phone call from Maclean’s asking for comment. 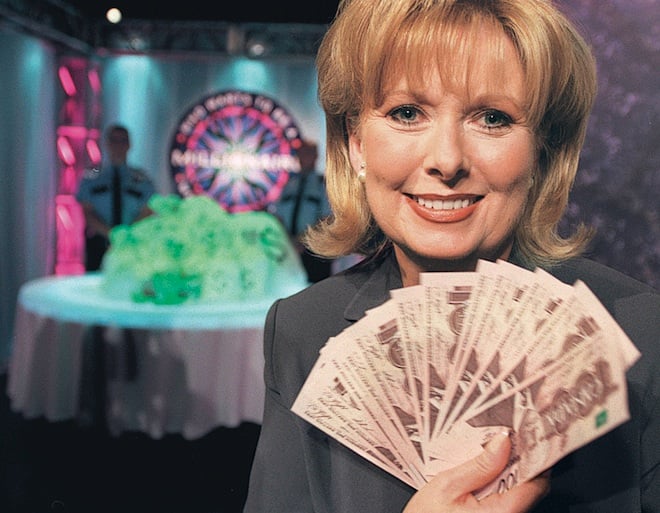