Jaime Weinman on the latest spate of negative ads from third-party political-action groups, and why one is better than the other 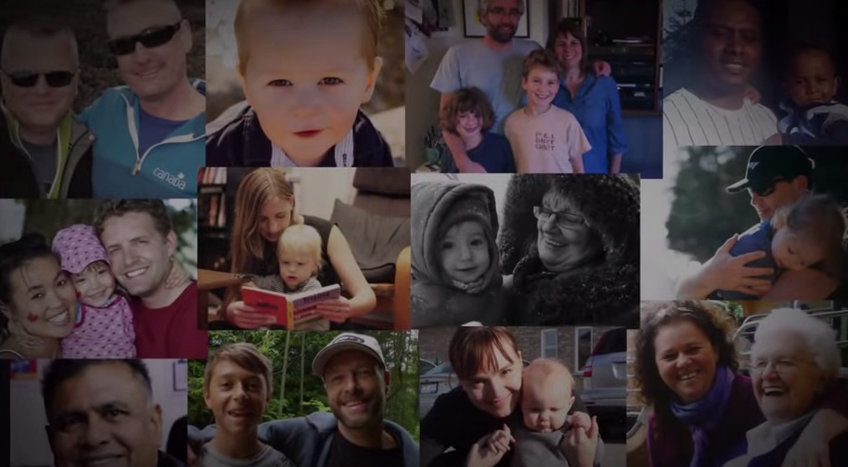 Every few years, someone seems to worry that Canada is going to have negative-ad campaigning, as they do in the United States. While we have more restrictions on campaigning than in the U.S. (due to their pro-business tilt and more expansive speech protections), there are ways around them. Lately, at least two U.S.-style “political action committees” have hit the airwaves with third-party ads. They are cheaply produced, have manipulative music, and announcers in a dry acoustic. All what we’ve come to expect of political ads, except they’re not official party organs.

So you have Engage Canada, a sort of Liberal-NDP hybrid group of donors, creating an ad where a friendly, chirpy voice tells us about soaring income inequality under the Harper government. And a pro-Harper PAC, cleverly named “Harper PAC,” has ads such as this radio spot about why Justin Trudeau is a no-goodnik. The choice of a blustery male voice is, I suppose, influenced by talk radio, the form to which negative campaigning is so often compared.

I can’t find the quote, but Joe Queenan (in his early-’90s prime) said something to the effect that “negative campaigning” is just a complaint people make when an ad brings up something inconvenient. It was something like: “A ‘negative ad’ is about something you wish you hadn’t done then, and would prefer not to talk about now.” That’s from a humour book, so it’s an obvious overgeneralization, but I think there’s something to it in this sense: When we worry about negative campaigning, we often sound worried about the idea that these issues are important enough to require fearmongering. When everyone is civil and respectful, it can make politics seem like a polite gentleman’s game, which we all know it isn’t. And if an issue matters to someone, maybe it’s worth getting negative over.

If there is going to be a battle of the third-party donors and PACs, Harper seems as though he’ll have the advantage. I don’t know yet how big the PACs’ respective donor bases are, but it seems as if the Harper PAC is putting its resources into more entertaining issues. Engage Canada seems to be focusing on inequality, which is one of those words that’s very popular in media, but not necessarily all that popular with the viewers. “Inequality” sounds like a dodge, something politicians focus on because it’s easier to repair than promising to put more money into people’s pockets. Populist ads are just better when they attack people for taking your money—such as saying the boss is hoarding money that rightfully belongs to the workers. “Inequality” sounds very abstract, and all Harper has to do in response is mutter something about a rising tide lifting all boats. If we’re going to have third-party negativity, let’s at least have some good, old-fashioned entertaining negativity, not overused buzzwords.