Shall we call it #LavScam then?

Politics Insider for February 14: Liberals on Justice Committee agree to limited SNC hearings, Trudeau's 'enormous miscalculation' and here's who is on Team Wilson-Raybould 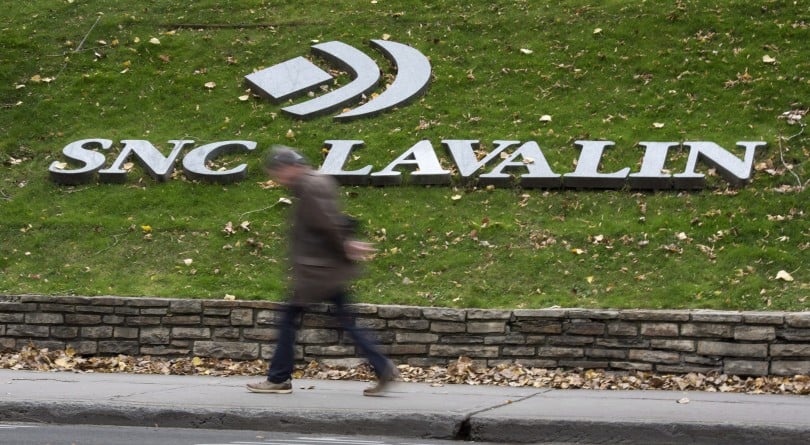 The Liberal-controlled Justice Committee will hold limited hearings into whether the Prime Minister’s Office pressured former Attorney General Jody Wilson-Raybould over the SNC-Lavalin criminal investigation, but they won’t hear from Wilson-Raybould herself. The five Liberals on the committee voted down an opposition motion that would have called on Wilson-Raybould — as well as top aides to Prime Minister Justin Trudeau, including Katie Telford and Gerald Butts — to testify. Said NDP committee member Nathan Cullen: “That is not an investigation, that is simply going through the motions … Liberals seem to think that this should be just a sort of study group, a book club to look at all sorts of interesting ideas about the law rather than the scandal that’s right in front of Canadians.” (Canadian Press)

Meanwhile, Liberal MP and committee member Randy Boissonnault said the opposition request for those political figures to testify was nothing but a “witch hunt” and “fishing expedition.” (Global News)

We may not have all the facts in the SNC-Lavalin affair, but we can tentatively conclude that some of the smart people in the prime minister’s office are not as smart as they think they are, writes Stephen Maher:

Trudeau and his aides misjudged [Wilson-Raybould] badly by handing her the cudgel and then giving her the opportunity to wield it by demoting her as they did.

As Trudeau is a prince, born to power, she is a princess, daughter of hereditary Kwakiutl chief Bill Wilson, a lawyer and national leader who negotiated with Trudeau’s father to ensure Aboriginal rights were enshrined in the 1982 constitution. By demoting her, Trudeau and his people humiliated her, seemingly to send a message about who holds the reins in Ottawa: Trudeau, chief of staff Katie Telford and principal secretary Gerald Butts, two advisors who have more clout than any ministers.

It was an enormous miscalculation, and now Trudeau is locked in a zero-sum game with a formidable opponent who has undercut his argument that he is a feminist leader committed to reconciliation with indigenous Canadians. (Maclean’s)

The divide forming within the Liberal Party over Wilson-Raybould’s resignation from cabinet are on full display on Twitter, making it relatively easy to tell who is on Team JWR. (Maclean’s)

Foreign Minister Chrystia Freeland‘s Twitter account has been silent on Wilson-Raybould, but in an interview with the CBC she echoed Trudeau’s line of defence from Tuesday that if Wilson-Raybould did come under pressure, she had an obligation to tell him personally: “I have always felt when there are difficult issues, that if it comes to it, I should go personally to the prime minister to discuss them. I think it’s really my duty to do that.” (CBC News)

All scandals need a name, and while variations on “the SNC-Lavalin affair” are making the rounds, they don’t cut it. However, a consensus is clearly forming on Twitter around the name #LavScam. At its peak Wednesday #LavScam was being tweeted an estimated 280 times an hour. While former Liberal strategist Warren Kinsella has arguably done more than anyone to seed the hashtag on Twitter, the origin tweet belongs to @Shane_Peterson, a self-described “Libertarian/Conservative” from Alberta who tweeted on Feb. 7, the day the Globe and Mail first broke the story: “I think I prefer #LavScam – it conjures up those heady memories of the golden days of #Adscam – Lieberals gotta lie” (Twitter, Hashtags.org)