The end of the MacKay days in Nova Scotia

With Peter MacKay's departure, a family’s 44-year political dynasty comes to an end in Central Nova 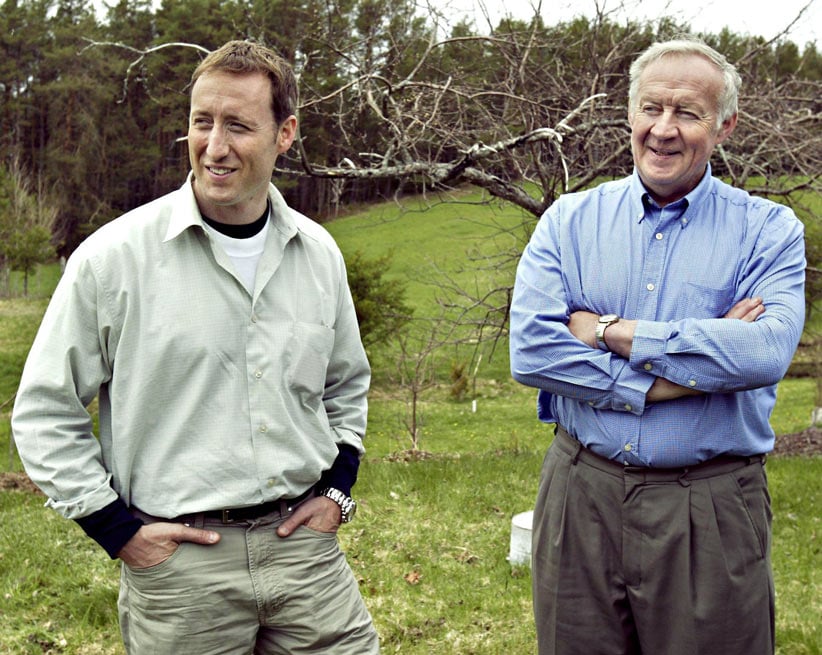 After so many years of exodus, the young men and women are coming back this year to Pictou, Guysborough and Antigonish Counties. They’re coming home because the oil jobs have dried up in Alberta.

“Now they’re coming back, and it’s nice to see them back. But a lot of it’s involuntary,” says Elmer MacKay, the area’s former MP. “There’s nothing for them here unless they can find the odd job or a family connection for them.” The once-thriving industry in this Nova Scotia constituency has declined steadily over the 79-year-old’s life, he says. There’s little in forestry, agriculture or mining; a major effort to bring back mining ended with the 1992 Westray Mine disaster.

As its name suggests, Central Nova occupies the middle of Nova Scotia, including the towns of New Glasgow and Antigonish, home to St. Francis Xavier University. Its median income of $27,074 is slightly below the provincial level and its unemployment above it, according to the 2011 National Household Survey.

It’s not enough, he frets, and the Atlantic Canada Opportunities Agency he helped found in the Mulroney era now has too much competition from other federal economic development agencies. “We’d like to see the gradual decline of small industries turned around,” MacKay says. “And to do that there has to be a new kind of approach to economic development, and maybe a little more sensitivity from Ottawa—we still call it Upper Canada.”

MacKay is winding down a venerable family enterprise—stewardship of Central Nova. For most of the last 44 years, the riding has been in the family hands: it was Elmer’s from 1971 until 1993, and then his son’s since 1997. Peter MacKay, one of Prime Minister Stephen Harper’s most trusted ministers—of Foreign Affairs, Defence and Justice—announced that when he turned 50 in September he wouldn’t be campaigning. That ends what has been, save for the 1993 Tory wipeout, a local dynasty that outlasted even the Alberta Progressive Conservatives’ reign.

“I don’t know whether our absence is a good or bad thing. Maybe people were getting tired of the MacKay name in Ottawa,” the elder member says from his home in Hopewell.

This election will determine whether this is a solidly Tory blue riding or if it’s a MacKay family riding. Peter’s son, Kian, is 16 years away from being legal voting or running age, so count on Central Nova spending at least a few terms as a non-MacKay district.’