Politics Insider for March 12: The OECD raises the SNC-Lavalin alarm, too quiet on the budget front and why Notley's reelection hopes are slim 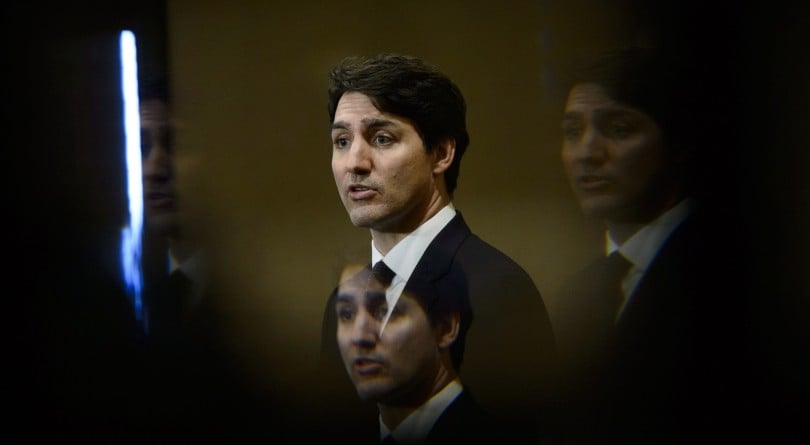 Prime Minister Justin Trudeau is due back in Canada today after a brief family getaway in Florida, but if he thought his government might put the SNC-Lavalin scandal behind it while he was away, a bunch of wonks in Paris had another idea: “The OECD Working Group on Bribery is concerned by recent allegations of interference in the prosecution of SNC-Lavalin”.

The statement from the Organisation for Economic Co-operation and Development on Monday breathed new life into the controversy, and with Trudeau taking fire from the OECD and other unusual places, writes Matt Gurney, the Liberals won’t easily be able to brush off the criticism as domestic partisan bickering:

The government is now taking fire from people who are not normally part of the same-old political song and dance. Last week, it was a Twitter account belonging to the Public Prosecution Service of Canada, which declared, “Prosecutorial independence is key to our mandate. Our prosecutors must be objective, independent and dispassionate, as well as free from improper influence—including political influence.”

Now it’s the OECD … The international press, which once fawned over Trudeau, is now writing about the scandal, including a chiding editorial in the New York Times. (Maclean’s)

Foreign Affa irs Minister Chrystia Freeland, a frequent champion of the “rules-based international order“, issued her own statement in response to the OECD, vowing to update the bribery working group on “the robust and independent domestic process currently underway in Canada.” (Twitter)

From the first moment allegations were raised that the PMO had tried to pressure former attorney general Jody Wilson-Raybould on the SNC file, officials embarked on one misstep after another, writes Stephen Maher:

“Their errors are his errors, and his inept management of the political fallout—his refusal to admit that his people were wrong—raises a nasty question: Does he know what he is doing?” (Maclean’s)

With just a week to go before Finance Minister Bill Morneau releases his pre-election budget, you’d hardly know it. With the news cycle consumed by all-things-SNC-Lavalin, there have been few of the teases that usually accompany budget announcements. In fact, there’s almost no attention being paid to the economy whatsoever. That’s perhaps not a bad thing for Trudeau, given the mostly underwhelming economic reports of late. (CBC News)

Baring a repeat of the miracle that delivered Rachel Notley to the premier’s office in Alberta in 2015, the NDP are destined to be a one-term government, writes Jason Markusoff, despite her best efforts to embrace the oil industry:

She’s largely denied critics the opportunity to label her anti-pipeline, and perhaps it’s her best shot at regaining acceptance—Notley has taken the NDP’s old reputation for Prairie pragmatism and dunked it in oil. (Maclean’s)