This week in 'What will Tom Mulcair say next?' 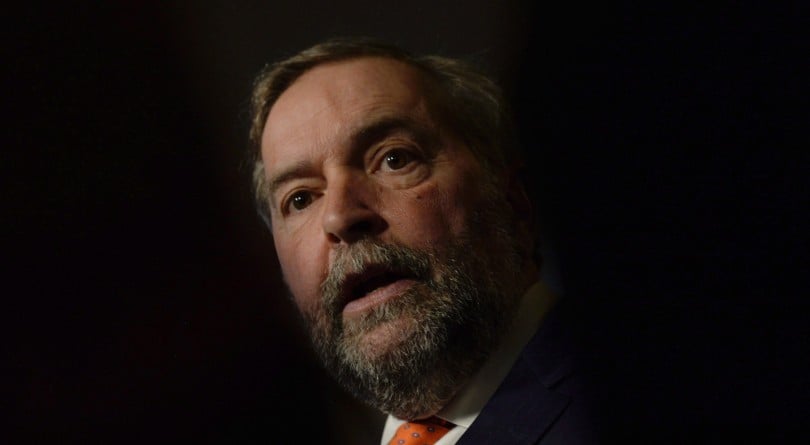