Maclean's Archives, March 2011: Trudeau lost the latest battle with Kenney, but there will be plenty more to come 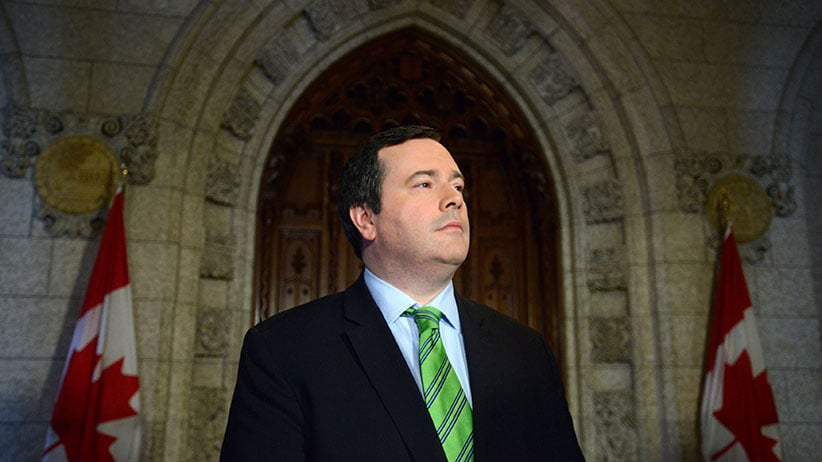 In April 1993 Ralph Klein was the new premier of Alberta and he was trying to decide how serious to be about cleaning up the province’s budget. The big symbolic issue was MLA pensions. Tory legislators had run up huge deficits. Now many were preparing to retire on cushy taxpayer-funded pensions.

Klein said he couldn’t just retroactively change the terms of those pensions. That put him on a collision course with the 24-year-old head of the Alberta Taxpayers Association. Fellow by the name of Jason Kenney.

Klein accosted Kenney after a news conference — “red-faced, sputtering, and barely coherent,” Ken Whyte later wrote in Saturday Night magazine — to complain about the way Kenney was pressuring him.

“The media-savvy Kenney was on four open-line shows within 24 hours,” Whyte, who now publishes this magazine, wrote. “The next 10 days were misery for Klein.” Soon the premier caved in and retroactively scrapped his colleagues’ pension deal.

I thought about that moment this week when Justin Trudeau found himself on his own collision course with Kenney.

These days Kenney is the federal minister of immigration. He’s released the latest edition of a citizenship guide for new immigrants. “Canada’s openness and generosity,” it says at one point, “do not extend to barbaric cultural practices that tolerate spousal abuse, ‘honour killings,’ female genital mutilation, forced marriage or other gender-based violence.”

Trudeau is the Liberals’ immigration critic. “There’s nothing that the word ‘barbaric‘ achieves that the words ‘absolutely unacceptable’ would not have achieved,” he said.

“We accept that these acts are absolutely unacceptable. That’s not the debate. In casual conversation, I’d even use the word barbaric to describe female circumcision, for example, but in an official government of Canada publication, there needs to be a little bit of an attempt at responsible neutrality.” 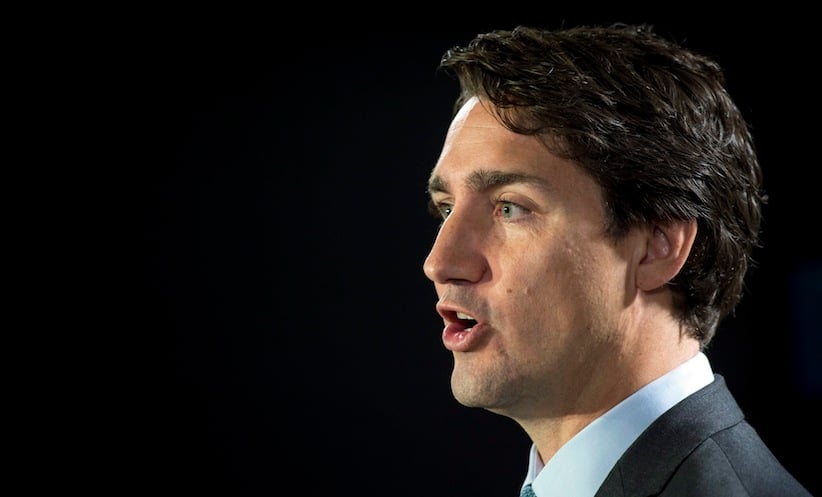 Well, Kenney came down on Trudeau like a ton of bricks. “Despite Trudeau’s opposition,” Kenney’s spokesman Alykhan Velshi said, “we make no apologies for letting immigrant women know their rights.” Kenney followed up in person, first via Twitter. “Liberal cultural relativism is precisely what undermines public support for multiculturalism,” he wrote. “It’s wrong & irresponsible.”

Soon Kenney was falling back on favourite tactics. The media-savvy minister was on nine open-line shows the day after Trudeau’s remarks were published.

Not for the first time, he worked with an NDP colleague to squeeze the Liberals out, quoting a series of tweets from the NDP’s Olivia Chow: “Perversely named ‘honour killings’ are barbaric, whether they take place here or anywhere else in the world.”

Trudeau gamely defended himself for a while (“What if the guide were to call honour killers assholes? We could all agree, but would you want to see that in our guide?“) before finally apologizing (“Ok, final word: all violence against women is barbaric. If my concerns about language led some to think otherwise, then I gladly apologize“).

It may not be too great a reach to suggest that Trudeau, outnumbered and outflanked to his left and right, lost this round. But there will be more. Increasingly, Jason Kenney and Justin Trudeau look like the future of their parties.

That’s not the same as saying they’ll be their parties’ leaders. That’s in the hands of card-holding party members and the fates. But each man carries in him something of the culture of his own political movement. Both will be around for many years yet. Their influence can only grow.

So much of Stephen Harper Conservatism is now run by, through, or on the sufferance of Jason Kenney that he has become his leader’s indispensable man, a C.D. Howe for a new and stranger age. He runs his government’s immigration policy and a disproportionate share of its foreign policy. He is responsible for his party’s outreach to ethnic minorities and, an embarrassing letter this month revealed, more of its fundraising activity than he likes to acknowledge.

Kenney’s leader trusts him to reach out beyond the Conservative base and to deepen the party’s roots in the same base. Sometimes both at once. I think one reason Conservatives jumped on Trudeau’s “honour killing” comment was they know some of their supporters would rather read that this government is against “honour killing” than to learn that the same government’s citizenship guide now recognizes gay marriage as part of “Canada’s diversity.”

This uneasy mix of policy and tactics, of red meat and olive branches, requires agility only Kenney can manage, and even then not all the time.

I started out writing, “Trudeau is newer to politics,” but that’s not really true, is it? There is the not inconsiderable matter of his breeding. He and his brother Alexandre were born, to Pierre and Margaret, on Christmas Day, two years apart. I have found him to be modest and diligent — no, really — as he builds a political career. He is proud of values Stephen Harper and Jason Kenney went into politics to fight.

Trudeau’s inherited star power really is something to behold. Two years ago in Ottawa’s ByWard Market I was startled to notice crowds on a saloon’s summertime patio staring in my direction. I finally realized they were staring past me, at Justin Trudeau.