The latest on the mandatory census: threat of jail out, language questions in 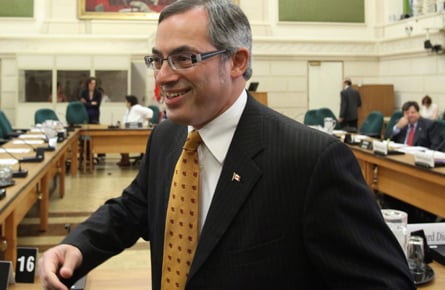 The lonely (but principled) Industry Minister has announced the government intends to eliminate the never-honoured threat of jail time that is attached to the census, thus resolving one of the government’s primary complaints about the mandatory long-form.

The government continues to plan to make the long-form voluntary, but now, six weeks after announcing the new format, Mr. Clement is concerned the move to a voluntary survey could fail to meet the government’s obligations under the Official Languages Act and so a few questions will be taken off the voluntary survey and added to the mandatory short-form.