With the President in Ottawa for the Three Amigos summit, Barack Obama will speak to MPs at around 5:15pm ET 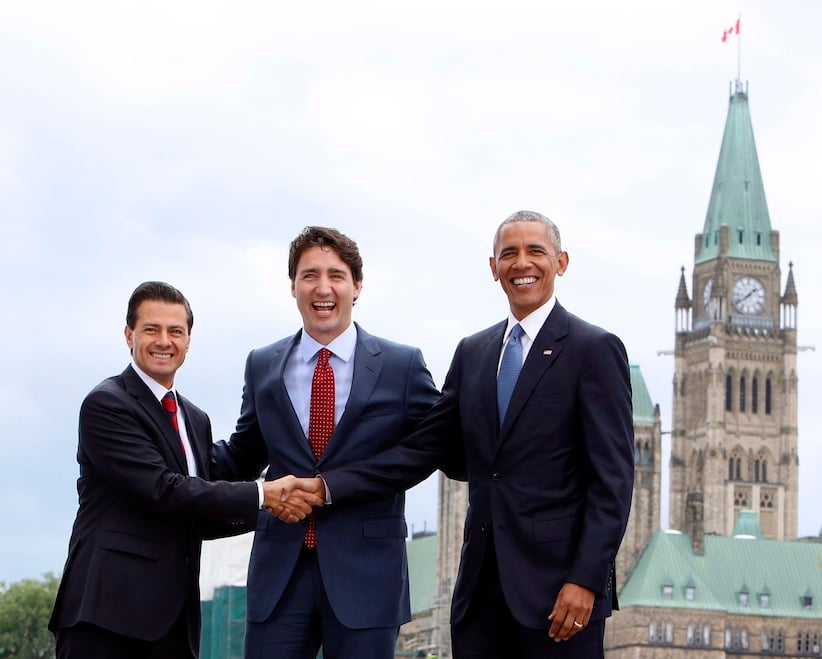 After a “productive” summit with Canadian Prime Minister Justin Trudeau and Mexican President Enrique Pena Nieto, U.S. President Barack Obama is set to address Parliament Hill—the first time a sitting president has spoken in the House of Commons since Bill Clinton, over two decades ago. You can watch Obama’s address below.

MORE:
Charted: Every world leader who has addressed Canada’s Parliament
On their own, Pena Nieto and Trudeau miss the mark