What did high-school students think of the Maclean's debate?

We talk a lot about youth engagement. So CIVIX put it to high-school students directly: What did you think of each leader's performance at #macdebate? 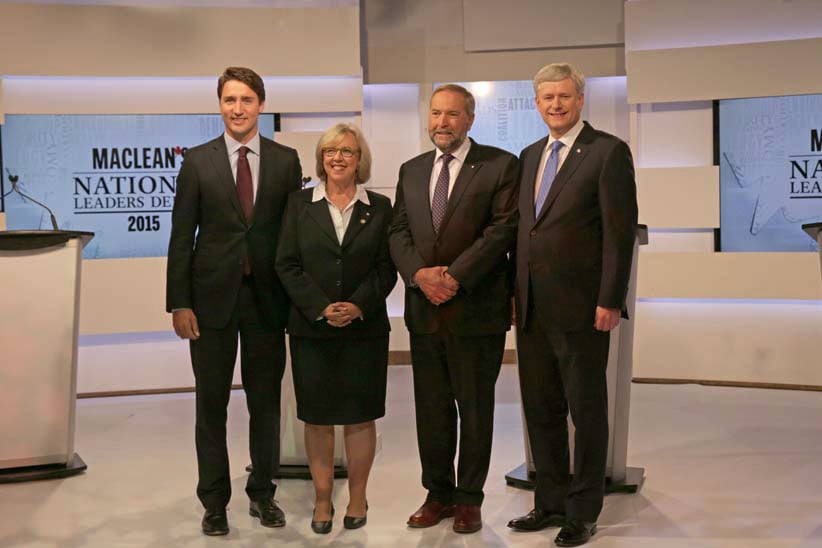 Every election season—and often in between—we tend to fret and buzz about the “youth vote.” Could youth disillusionment diminish our democracy? Should we lower the age for voting? Are they smart enough to make such an important decision? If only they weren’t so apathetic! (And so on.)

CIVIX has made the quixotic-feeling mission of engaging the youth its direct mandate. A non-partisan charity organization, the group aims to build excitement about our democracy among young Canadians. So when Maclean’s hosted the campaign’s first debate on Aug. 6, it assembled a group of high-schoolers and put the question to them: What did you think of each leader’s performance? You can watch their reaction below.

Related: Watch a replay of the debate here