Why MPs come and go in Ottawa

At least 41 MPs are poised to step away when the federal election is called. Aaron Wherry considers what this means to our quality of government. 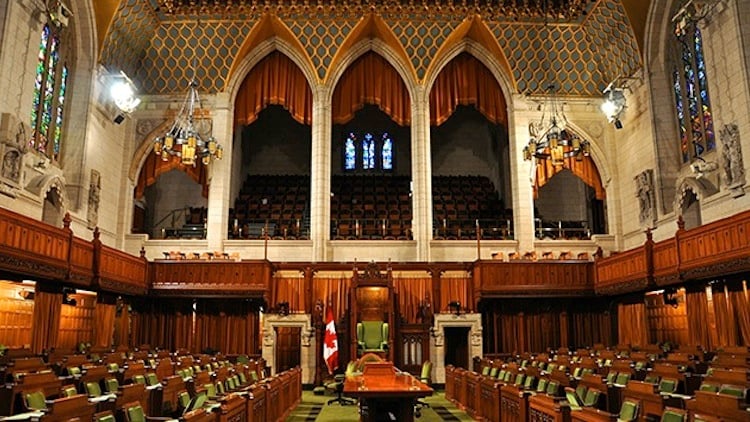 “Having new voices in the House is always a good thing,” says NDP MP Libby Davies, who has served more than 17 years in Ottawa.

On that basic principle, the veteran New Democrat might be commended for making way in Vancouver East when she retires this year. Davies is one of 41 incumbents who have so far declared they will step away when the federal election is called. Among them are several rookies, but also veteran MPs, such as Conservatives Diane Ablonczy and Joe Preston, New Democrats Yvon Godin and Joe Comartin, and Liberal Irwin Cotler—MPs whose experience and knowledge Parliament will be without come this fall. In fact, pending further retirements and electoral defeats, the next House of Commons might have only 20 MPs whose time in office dates back as far as the 1990s.

A 2004 study authored by political science professors Richard Matland and Donley Studlar found that Canada had the lowest mean rate of return for incumbents among a survey of 25 democracies. An analysis compiled by scholar Ned Franks found a turnover rate of 37 per cent in elections between 1945 and 2008, while a 2008 survey of the 39th Parliament by the Public Policy Forum found our parliamentarians were less experienced than those in the United States and Britain. Indeed, the average time in office for a British MP elected in 2010 was approximately eight years and 10 months, a figure at the start of a new Parliament there that is higher than the average time of service any Canadian Parliament has ever managed by the end of its term. 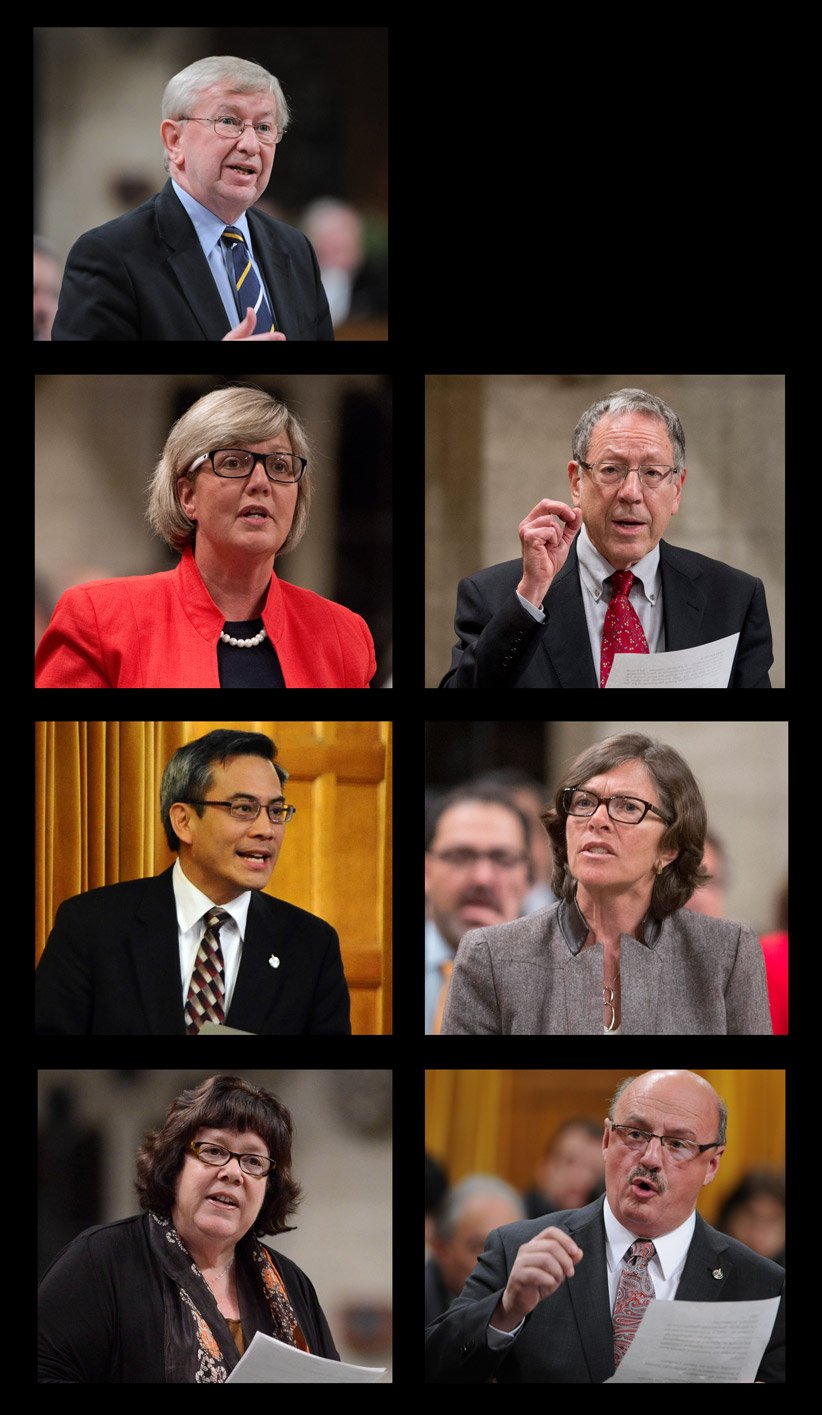 The current number of departing incumbents is not particularly high, but the 2015 election will also introduce 30 new seats. There have also been 15 by-elections since the 2011 election—higher than in recent Parliaments—and two more by-elections could be called before the general election. And those changes follow a 2011 vote that produced 108 new MPs. That election four years ago seemed to herald dramatic change, but it was actually the 15th federal election to produce 90 or more rookie MPs (not counting the vote in 1867)—and most of those rookies were elected when the House of Commons had fewer seats than it does now.

The implications for the functioning of Parliament can be debated; a democracy must be open to change, but Parliament also benefits from the experience that veteran MPs can bring to the debate. “MPs are never more deferential or more sycophantic than when they first arrive in Ottawa—eager to please, most susceptible to indoctrination,” laments Independent MP Brent Rathgeber, a critic of partisan influence.

Even if newcomers aren’t led astray somehow, they still likely have a lot to learn, even as they try to do the job—from matters of public policy to managing a constituency office to the intricacies of parliamentary work. “I still have a lot more to learn,” says Ted Hsu, the Liberal MP for Kingston and the Islands for the last three years, who has chosen to step away at the next election. “I still don’t recognize a lot of the other MPs. I can’t remember who’s the chair of what committee.”

Even if a newcomer does seek re-election, the time between figuring most of it all out and leaving might be relatively short. There is also something to be said for institutional memory. “When there’s a higher turnover, you lose that kind of memory and you have people [for whom] what they see is what they think it is: They don’t have that longer-term context of what a Parliament is about as an institution,” says Davies.

Even if the perfect mix of new voices and old hands could be identified, it might be difficult to manufacture. Britain’s MPs have benefited from a large number of safe seats (where the incumbent is considered a heavy favourite), something Canada might not want to encourage. A 2011 study by professors Kelly Blidook and Matthew Kerby found MPs who came to Ottawa to “make a difference” were more likely to step away voluntarily, so perhaps MPs would be more likely to stay if they were further empowered.

The parliamentary schedule might be better organized to accommodate MPs with families and those who have longer distances to travel to return to their ridings. Better training at the outset might also shorten the learning curve for new MPs. “If you think of the private sector of even [non-governmental organizations], I think there’s much more training and resources in what you’re dealing with,” says Davies.

This year’s election might not match the massive change of 1993, when 199 of 295 seats were won by first-time MPs. But if current polling trends hold, change in the next Parliament will greatly exceed those 71 open seats, and a change in government could easily push the total number of newcomers past 100. Partisans might cheer those changes, but perhaps change is not unquestionably a good thing.