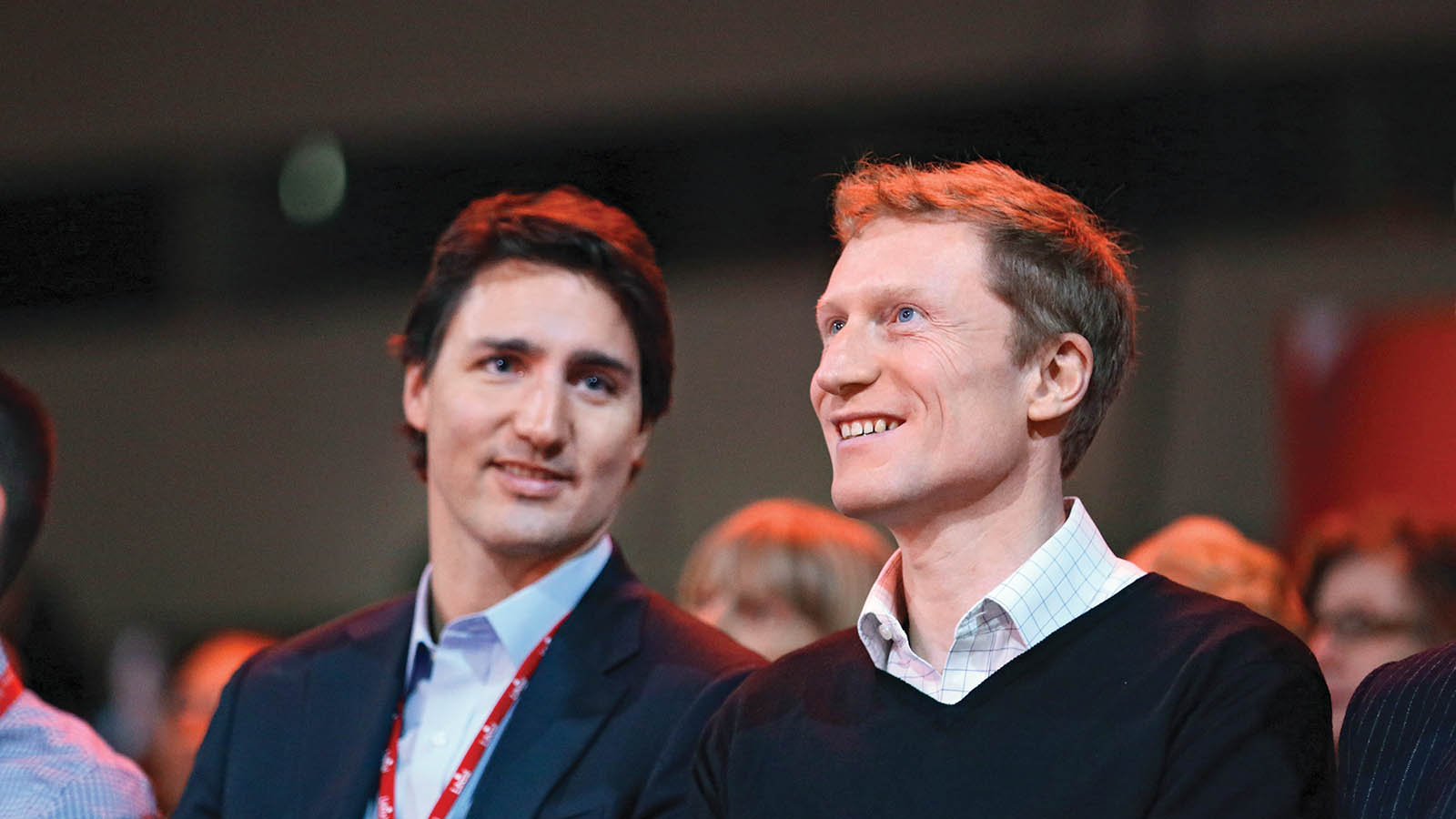 The Liberal Party of Canada’s open nominations policy is a staple of the party’s democratic renewal initiative—a way to “ensure that local Liberals, in every riding, get to choose who they want to represent them in the next election,” according to the party’s website. The premise is simple: anyone with $1,000 and a list of 100 signatures has a chance to get onto the party’s election slate. Designated candidates, often picked for their connections, were to be a thing of the past. “Politics done differently,” as Liberal Leader Justin Trudeau has often said.

Yet apparently the process isn’t without its pitfalls. Maclean’s recently contacted several people who voted for Marc Miller, a close friend of Trudeau and the party’s recently elected candidate in the Montreal riding of Ville-Marie. These people, primarily from the riding’s Muslim community, say they never paid for the membership cards—a clear violation of the Liberal party’s own rules.

Rather, the membership cards were given to these voters through intermediaries, who in most cases suggested that the new Liberal members vote for Miller. All of the people contacted by Maclean’s had signed up on either March 6 or 7, the final days of a deadline for new memberships in the riding.

“We didn’t buy a membership,” said Nahida Rahman, who despite having voted for Miller on the nomination was unaware she was a Liberal member. “Maybe my mother’s friend bought it for me. He gave us a form to fill out. I never gave any money to anyone. My two brothers, my mother and me all got cards.”

“Somebody paid for me,” echoed Mohammed Shabuddin. “I don’t know who paid. They paid for everyone in the family. I don’t know [Marc Miller]. Somebody I know likes him, so I gave him my vote.”

Yet another surprised Liberal and Marc Miller supporter, Sufi Ali, asked how much he owed the Liberal party.

Miller said he was “obviously, absolutely not” aware of that some of his supporters didn’t pay for their membership cards. “I know my team, I know the way it worked, they brought in a lot of members, and a lot of memberships and they were all paid for, as far as I know,” he said.

The Muslim community vote was important to Marc Miller. When the Liberal party announced a change of venue for the April 3 vote to a Holiday Inn in downtown Montreal, Miller’s campaign rallied hard to keep the original voting station open. The party acquiesced and allowed members to vote at the CEDA community centre—one of the rare times that multiple voting stations were used in an urban riding. “There is no other recent example of this,” acknowledged Liberal party spokesperson Michel Archambault. CEDA is located in the heart of the riding’s Muslim community. (Miller won the final vote 292 to 175 against candidate Bernard Amyot.)

According to party rules, membership cards can be solicited and paid for by credit card, cheque or cash. In the case of the latter, the applicant must confirm that the $10 membership fee “is being paid from the applicant’s own funds,” according to the membership rules. An amendment to the rule further restricts anyone from paying membership fees for immediate family. “Everyone must pay for their memberships,” Archambault said. “We do spot checks, but we’ve had 75,000 new members since the beginning of the year.”

The campaign for Ville-Marie, one of three new Quebec ridings, is further marked by allegations that Miller, who has known Trudeau for 30 years, traded on his proximity to the Liberal leader. The party was so concerned that on Dec. 20, Liberal party co-chair Dan Gagnier and Liberal national director Jeremy Broadhurst hosted a conference call with Miller and his campaign executive. During the course of the call Gagnier and Broadhurst addressed concerns that Miller was “positioning himself as Justin Trudeau’s candidate,” according to someone with details of the call, and that this was casting doubt among Liberal members about the openness of the nomination. Miller was asked to cease talking about his ties to the Liberal leader. (Liberal spokesperson Archambault said the call was set up “to address the worries of certain candidates” in Ville-Marie.)

Miller denies the CEDA voting site was kept open out of favouritism. Rather, he said, closing it “would confuse voters and suppress the vote. [The location] was changed precipitously, and we didn’t know if people were playing tricks,” Miller said.

His relationship with Trudeau is well known. The two met at Montreal’s private Collège Jean-de-Brébeuf. The pair travelled abroad together. On his campaign website, Miller vaunts his connections to the Liberal leader—he was adviser and fundraising director for Trudeau’s leadership campaign. “I’ve been an integral part of helping [Trudeau] succeed over the last six or seven years,” Miller said. “I never said I was the preferred candidate. I don’t know if I used ‘Justin’s guy,’ but I’ve told people who asked how I know Justin. I don’t hide it. It’s one of the reasons I got into politics.”

It isn’t the first time the Liberal party has faced accusations of favouritism in its open nominations process. Former Liberal candidate in the Toronto riding of Trinity-Spadina, Christine Innes, recently filed a $1.5-million defamation lawsuit against Trudeau and Ontario Liberal co-chair David MacNaughton, claiming she was victim of a “full-scale character attack” after she sought the nomination for an upcoming by-election. Innes claims the party would only green-light her nomination if she agreed not to run in the new riding of University-Rosedale, now home to star MP Chrystia Freeland. Fellow would-be candidate Ryan Davey also dropped out, claiming the party stymied his candidacy in favour of star candidate Adam Vaughan.

Miller says he is put off by Maclean’s reports of memberships bought by his supporters. “These are very, very serious accusations, and our team will take them seriously,” he says. He bristles at the suggestion that his long-time friend favoured him. “I worked really hard with my team for six or seven months. No one was rubbing their hands in the background. I don’t believe I was favoured in any way.”