Ready for the debate on the economy? Catch up with these reads.

From our tracking of party leaders' promises to our analysis of the economy at large, here's your study sheet for Thursday's leaders debate 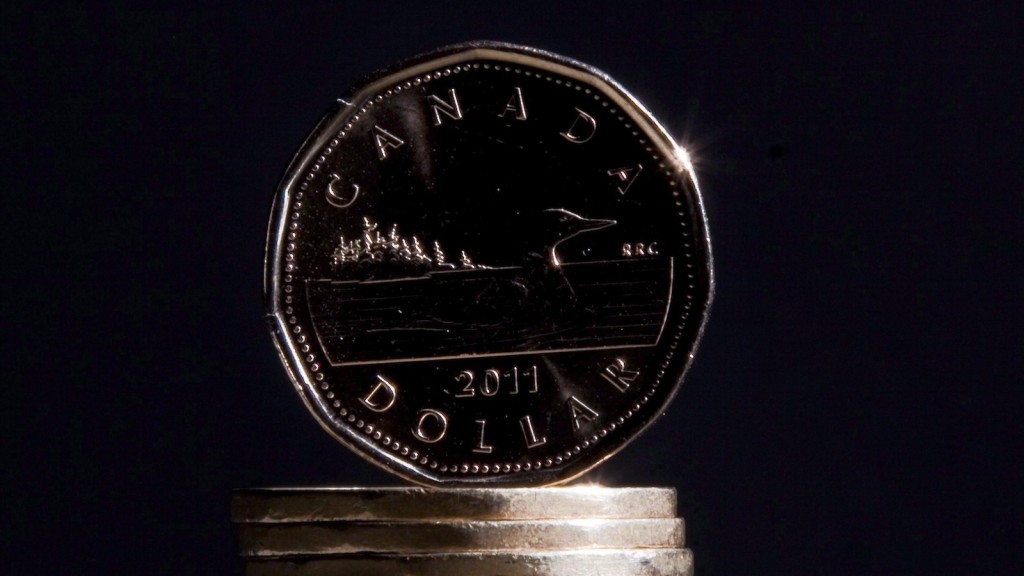 The Maclean’s National Leaders Debate challenged federal leaders to confront four big themes: jobs and the economy; energy and environment; institutions of democracy; and foreign policy and security. Next on the debate tour, three party leaders will focus on just one of those broad files: the economy. The Globe and Mail‘s leaders debate, moderated by editor-in-chief David Walmsley, comes more than a month after ours. And a lot has changed. Maclean’s offers a comprehensive reading list that gets you up to speed on some of the campaign’s biggest economic debates—and the larger issues at play. We get you started with excerpts—but follow the links for the rest of each story.

The economy meets an election: How the issues play out on the campaign trail

Canada’s housing bubble: not on the election agenda

What GDP numbers say about our great economic divide

Rise and be heralded, ye acquirers of quartz countertops. Take a bow, brave homebuyers from coast to frothy coast. Hear, hear, to the multitudes driving off dealer lots in your new Bimmers and F-150s. If it weren’t for you, plucky Canadian consumer, this country’s economy would really be in a pickle. Oh, sure, Canada tripped into a technical recession. You didn’t completely rescue us from that. But we’re not blaming you. At least you tried. Please check your mailboxes in the coming weeks for an exciting new credit card offer from your bank.

There’s been much talk on the campaign trail about Canada’s sluggish economy and how to get it growing again, including the relative merits of pursuing a balanced budget policy or engaging in short-term deficit spending. There has been far less discussion of what many would argue is a more serious long-term problem: Canada’s inability to foster innovative, globally competitive companies—the Apples, Googles and Teslas of the world.

In recent days, federal political discussion has focused on how Canada, like many other countries, taxes small businesses differently than large ones. Liberal leader Justin Trudeau has said a “large percentage” of small businesses are used by wealthy Canadians to avoid taxes, which Conservative leader Stephen Harper said was unfair and untrue, while NDP Leader Thomas Mulcair called on Trudeau to apologize. So let’s take a look at what we know about how small business is taxed, whether it matters, and what policy should do.

Is there an economic case for infrastructure spending?

Political aspirants seem to be falling over each other to spend more on infrastructure. The Conservatives started things off in May’s budget, with a pledge to increase infrastructure spending by $750 million a year, starting in 2017-18. The Liberals have now announced a major expansion on top of the May budget plan. The NDP has promised a $1.5-billion increase by the end of a mandate, funded by a gas tax transfer. Not to be outdone, the Green party promises a “massive” increase in funding for transit and infrastructure. This political consensus is echoed by a number of think tanks and organizations across the spectrum, from the Canada West Foundation and the Chamber of Commerce to Canada 2020 and the Canadian Centre for Policy Alternatives.

As an economist interested in tax policy, I have made my way through more than a few platform costing documents over the years. Here are six items on which I focus to assess the credibility of a party’s economic platform. With mastery of these six tricks of the trade, you, too, can analyze budgets like a pro.

Does it even matter if we’re in a statutory recession?

On the one hand, it matters little if the economy grows by a tenth of a percent in the second quarter or shrinks by a tenth of a percent. Regardless of which side of the line we end up on, the economy was quite weak. On the other hand, expectations are important in economics, and self-fulfilling prophecies are common. (For example, if market participants suddenly believe the price of a stock will rise, many of them will rush out to buy the stock, causing the price to rise.) If Canadians hear we are in a statutory recession, they may reduce their spending, because they fear their jobs are in jeopardy. Such a reduction in consumer spending caused by economic anxiety would, if the effect were large enough, cause economic decline.

Maclean’s long reads: Everything you need to know about the economy

While Canadian consumers have so far helped offset the damage by their seemingly unending willingness to borrow and spend, the resulting debt that households have piled on now represents an economic risk in its own right—particularly if job and wage growth weaken. Moreover, much of that borrowed cash has been sunk into real estate, a relatively non-productive sector of the economy, resulting in home prices that are as much as 63 per cent overvalued, according to Deutsche Bank. No wonder some believe Canada is tiptoeing around the edge of the abyss. “You have a resource economy that’s been blown apart sitting on top of a housing bubble,” says Marc Cohodes, a well-known Wall Street short seller who’s betting against Canadian mortgage lenders. “That’s a toxic mix.”

The A to Z of the oil crash
The impact of the oil crisis is so widespread you’d need an encyclopedia to figure it all out. Well, we have one right here.

It wasn’t supposed to happen like this. In the months and years immediately after the end of the Great Recession, Canada’s economy was the envy of the world. Our banks were safer. Our house prices were higher (and rising!). Global investors couldn’t get enough of Canadian stocks. And people were lined up at Canadian job fairs across Europe and the U.S., hoping for a chance to come and experience Canada’s economic exceptionalism for themselves. Good times.

Good times, it’s now clear, that were too good to last. The speed with which the cracks in Canada’s economy have spread and broken apart is remarkable. Economists have been left scrambling to downgrade their forecasts for GDP growth, the job market has showed troubling signs of deterioration, and exports have continued to slide.