Relax, Andrew Scheer. There will be other debates.

Election Image of the Day: The Tory leader looked a bit brittle after Wednesday's French-language debate—and never mind the blowhard memes posted by his party 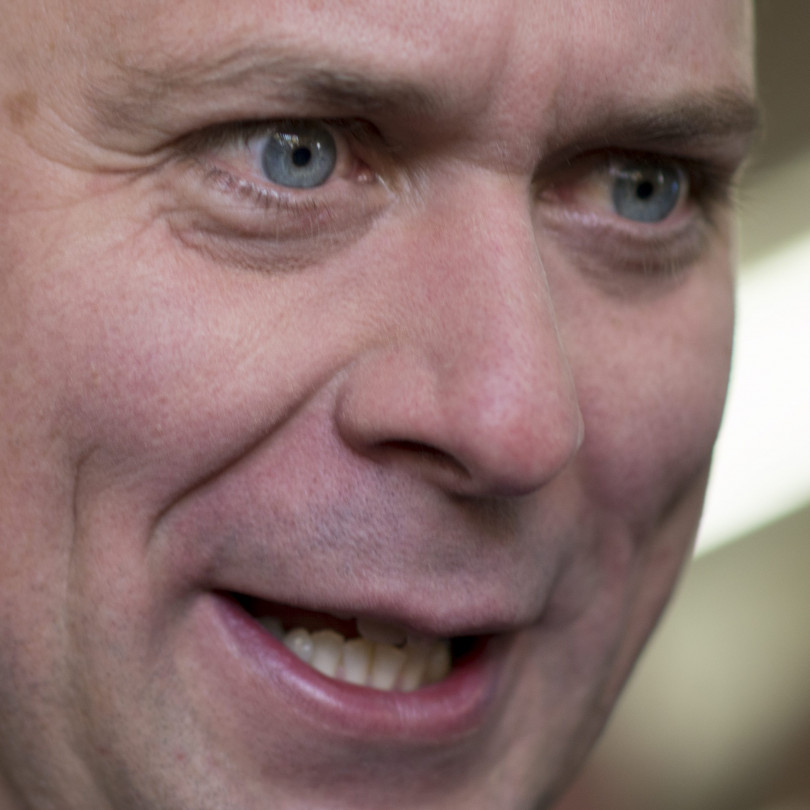 Who won last night’s French-language debate in Quebec? According to the Conservative party, it was, of course, Andrew Scheer. The team tweeted out a silly meme immediately after the debates ended at 10 p.m., depicting their leader awkwardly swinging a baseball bat, surrounded by all-caps captions claiming he hit a home run. But ask anyone in Quebec who isn’t employed by the party and they’ll probably tell you that, while there was no clear winner, Scheer definitely lost. The Tory leader got to face facts this morning in Kingsclear, N.B., where a CBC reporter told him point-blank: “The consensus in Quebec media is that you lost last night’s first French debate.” Scheer, clearly discomfited, answered as well as he possibly could have (“Obviously I disagree”), but honestly, how do you respond to a comment like that? Scheer is the most stilted, least camera-friendly leader in this race. It’s not his fault that his meek personality sits at odds with his social media team’s addiction to bombastic memes.