SCOTT FESCHUK AT THE RNC

Republican Convention: Day One in words and photos

Scott Feschuk's photo diary of the Republican Convention in Cleveland 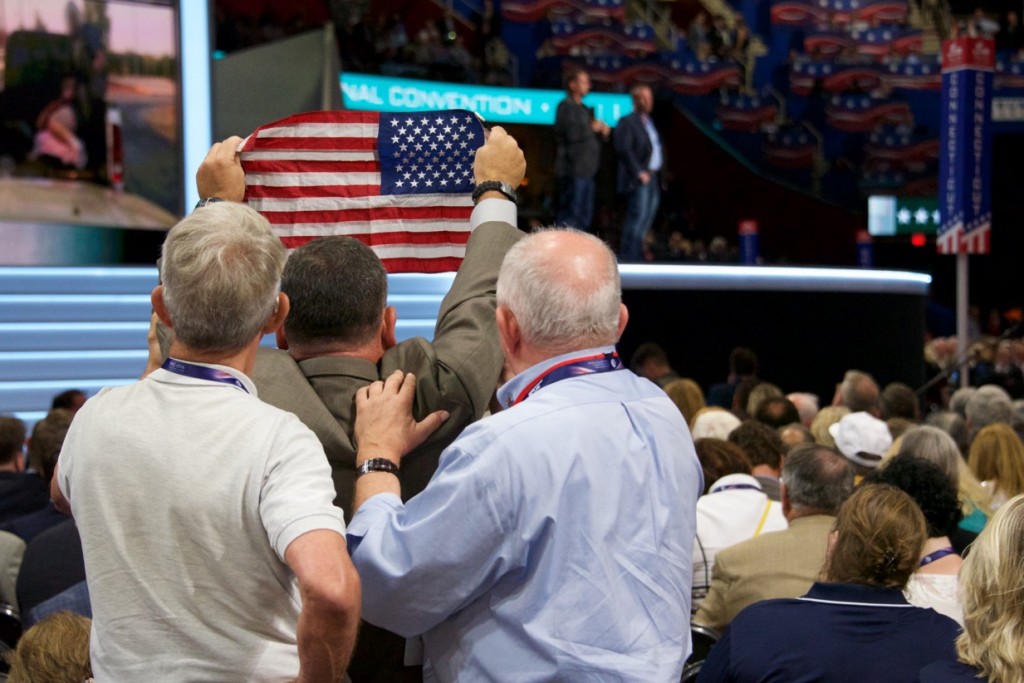 The first night of the 2016 Republican convention was a big-time success, at least for me, because I think I managed to successfully explain to two young boys from Florida why an underwear model and the Fonz’s cousin were given time to speak on national television. (My explanation in full: “Politics is weird, kids.”)

I’ll be filing a photo and caption gallery from the convention each morning, all week long. Here’s the first one! 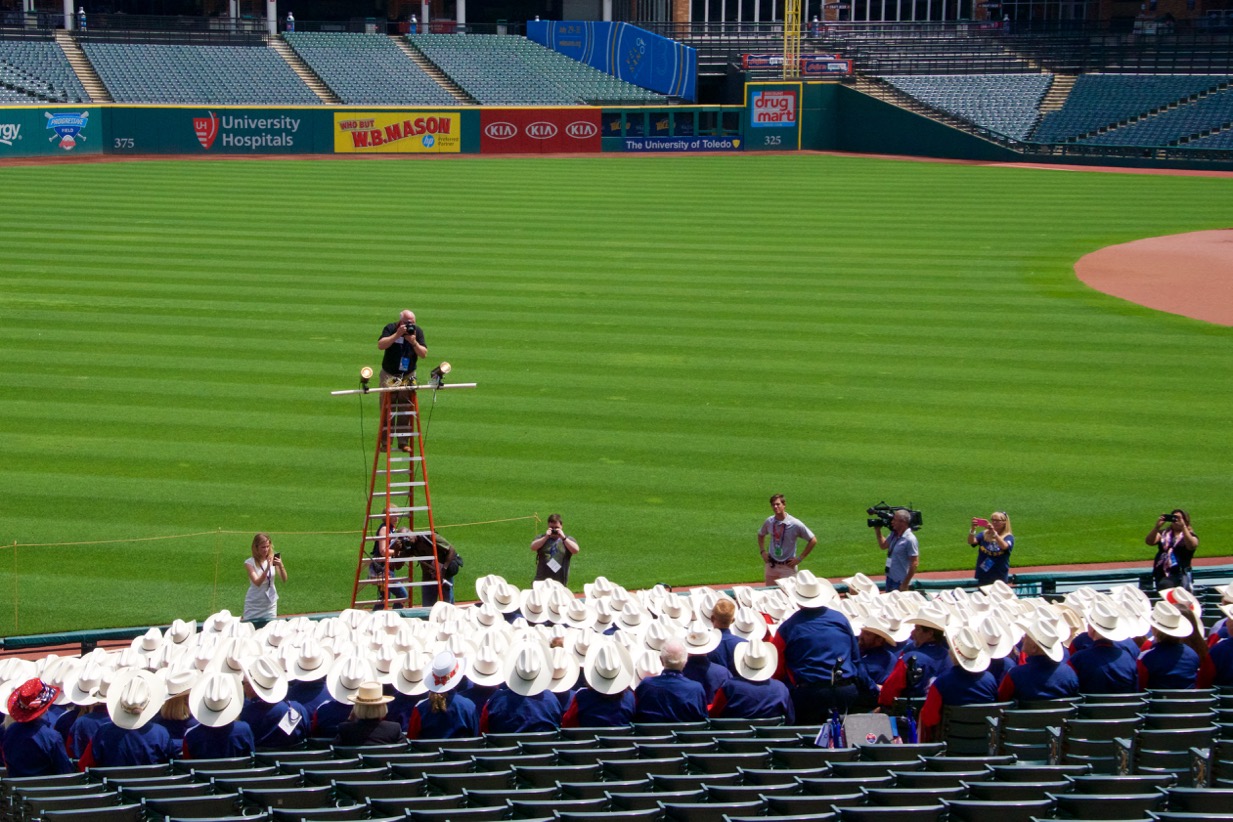 The delegates from guess which state have their photo taken at Progressive Field, which is located directly across from Quicken Loans Arena, where the convention is being held. Between the two buildings, there is a beer garden, which may or may not explain how I came to notice this picture being taken.