The making of Michelle Obama

Book review: A biography of Michelle Obama traces her mostly happy journey from the south side of Chicago to the White House 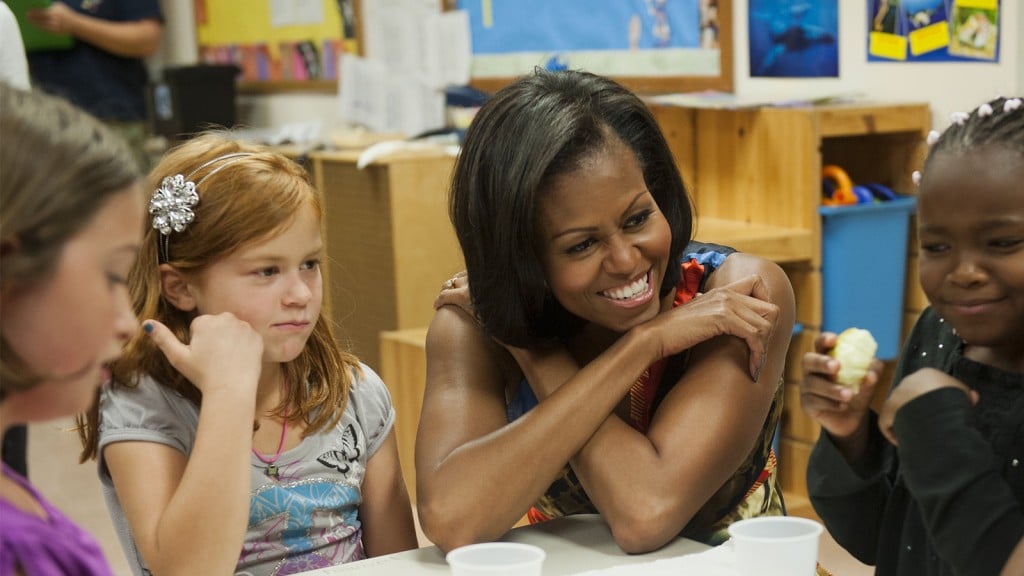 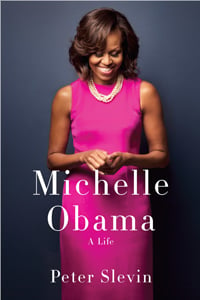 Writing a biography of a current first lady is a tricky business, because she has spent much of her life playing a supporting part in someone else’s life story. Still, the first African-American first lady is not only a historic figure, she’s someone we don’t know very well beyond the idealized or demonized figure portrayed in partisan media. For the former Michelle Robinson’s first full-length biography, Slevin, a Chicago journalist, has interviewed many people she knew and worked with. He traces her journey from the south side of Chicago to Princeton and Harvard Law School and, eventually, marriage to a fellow lawyer named Barack Obama.

This isn’t a journey on which Michelle made a lot of mistakes. Her story is so free from controversy that one newspaper tried desperately to make hay of the revelation that her mother was “a little bit” wary of her marriage to the biracial Barack. But Slevin makes this mostly happy life interesting by putting it in the context in which Michelle came of age. He writes about African-American life in Chicago and the 1980s debates about the pervasiveness of racism in American life to show how her story is “anchored in an urban corner of the U.S. Midwest.”

By offering these details about what shaped Michelle’s worldview, Slevin creates a portrait that takes her far beyond the “angry black woman” stereotypes that opponents attached to her. Even before we get to her most divisive public statement—her 2008 declaration that “for the first time in my adult life, I’m proud of my country”—we understand why she had grown up feeling that “the acceptance of black people as equals seemed unlikely.”

The disadvantage of his approach is that Michelle sometimes comes off as a secondary character in her own story. Still, we get to see her growth as a person even as she subordinates herself to Barack’s political career. At first, she saw his rise as “pulling him yet further from the home life she preferred,” but as time went on, she became more of a political person—Obama’s staff found she “possessed political skills her husband lacked”—and gained confidence in using her own position to further certain causes. In this book, we see her shed her discomfort with being a black woman in a historically white job, playing out the story she hopes to make possible for other people.