Trump promises to bring back steel jobs and renegotiate or cancel NAFTA, but he's peddling an incomplete story 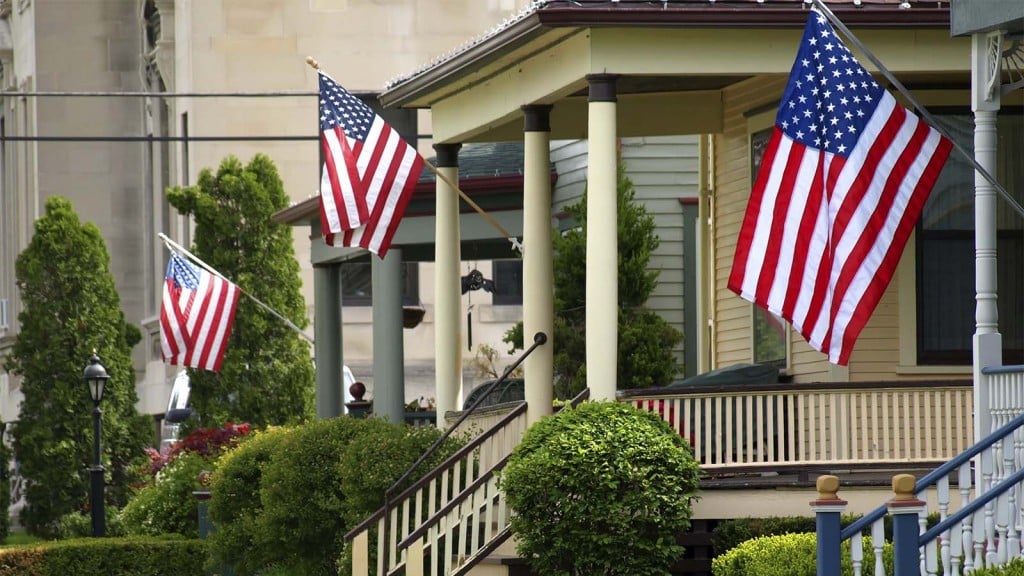 ALIQUIPPA, Pa. – Here’s what a Christmas story sounds like in a rust-belt town with a broken economy, fed-up voters and a political climate ripe for the nostalgic slogans of a candidate like Donald Trump.

Kids used to get nice toys when their dads worked in the steel mill, the mayor recalls. His dad worked there. So did the immigrant forefathers of famous residents of Aliquippa, Pa.: composer Henry Mancini, and sports legends Mike Ditka and Pete Maravich.

People arrived from everywhere to work the raw material of American might – the steel in skyscrapers that sprouted above cities, automobiles that rolled down new highways and weapons that won two world wars.

“I know what Christmases looked like,” said Dwan B. Walker, mayor of the western Pennsylvania town. “You were wearing nice clothes. (Had) the toys you wanted. Your friends had things too. … People were everywhere (on the street). … When that mill picked up and left it took everything with it. …

“I know what it’s like to have loved and lost.”

His town lost its steel industry, its spinoff businesses, schools and people. The population dropped two-thirds, to 9,000 today. The hardest hit came in 1984 when a 10-kilometre-long mill shut down along the river. The crack epidemic floated in.

Nowadays, the main street is three-quarters empty. The old businesses are boarded up. Vines creep over abandoned houses as nature reclaims pieces of the industrial heartland.

It’s places like this that give Trump hope of winning the White House. He’s counting on the steel and coal towns of Pennsylvania and Ohio to join his full-throated roar against the globalized economy, and drown out all those Democratic votes in Philadelphia, Pittsburgh and Cleveland.

Even the coroner can tell you – Republicans are alive here.

David Gabauer was elected county coroner as Republicans took control of Beaver County last year for the first time in six decades. When asked why his party has gained popularity here, he can’t point to any single issue.

“I predict that Trump will win the state of Pennsylvania,” Gabauer said. “There’s no one position I could think of – it’s his attitude.”

Related: Ohio not necessarily a must-win for Hillary Clinton

It’s no accident Trump chose a nearby Pennsylvania county as the site for his first economic speech of the general election. He promised to bring back steel jobs, fight foreign subsidies, buy American steel for public projects and renegotiate or cancel NAFTA.

Yet he’s peddling an incomplete story.

Trump doesn’t mention his own use of foreign steel in construction projects, highlighted in a report Monday by Newsweek. Nor does he mention an even more irremediable reality – technological change has eliminated most steel jobs. You can produce a tonne of steel today with one-fifth the workers required in the 1980s.

The head of the county chamber of commerce points to one example – that spot by the river. J&L once employed 14,000 in the old plant there, which was demolished years ago. If it got rebuilt today, Jack Manning said: “It would have a few hundred employees.”

If Trump is promising an economic comeback via home runs, the local plan sounds more like moneyball: incremental gains with a few hundred jobs here, then a few dozen spinoff jobs there.

“You get there very painfully and slowly,” said Manning, a political independent.

The steps he envisions involve:

• Leisure and tourism: This is a beautiful region, with lush hills surrounding the Ohio River. Manning wants to develop hiking and biking trails, turn the river from an old industrial highway into a recreation spot, and build a riverfront amphitheatre.

• Diversification: That means encouraging different industries – including some manufacturing. In the remaining mills, Manning says there’s actually a need for young electricians and welders to replace retirees.

He said the right degree will help locals take advantage of the best economic news here in years. Preliminary construction has started on a massive plant nearby that would heat components of shale gas, for ethylene in plastics.

It means 6,000 temporary construction jobs, and 600 permanent ones.

And that’s the way the comeback happens, says Walker, a Democrat.

He shakes his head at the walls-and-trade-wars nationalism he hears from Trump. What he wants are bridges to new global industries. He says that might mean a T-shirt or pipe supplier for the new plant, or restaurants to feed the workers.

The town lost the fast-food joints he remembers growing up. There’s talk of a Burger King now. He’d really love a new pizzeria.

“We’ve gotta move forward,” Walker says. “We have no choice.”