A Trumpian wing is born in the GOP

It's motivated, it's angry at Mitt Romney 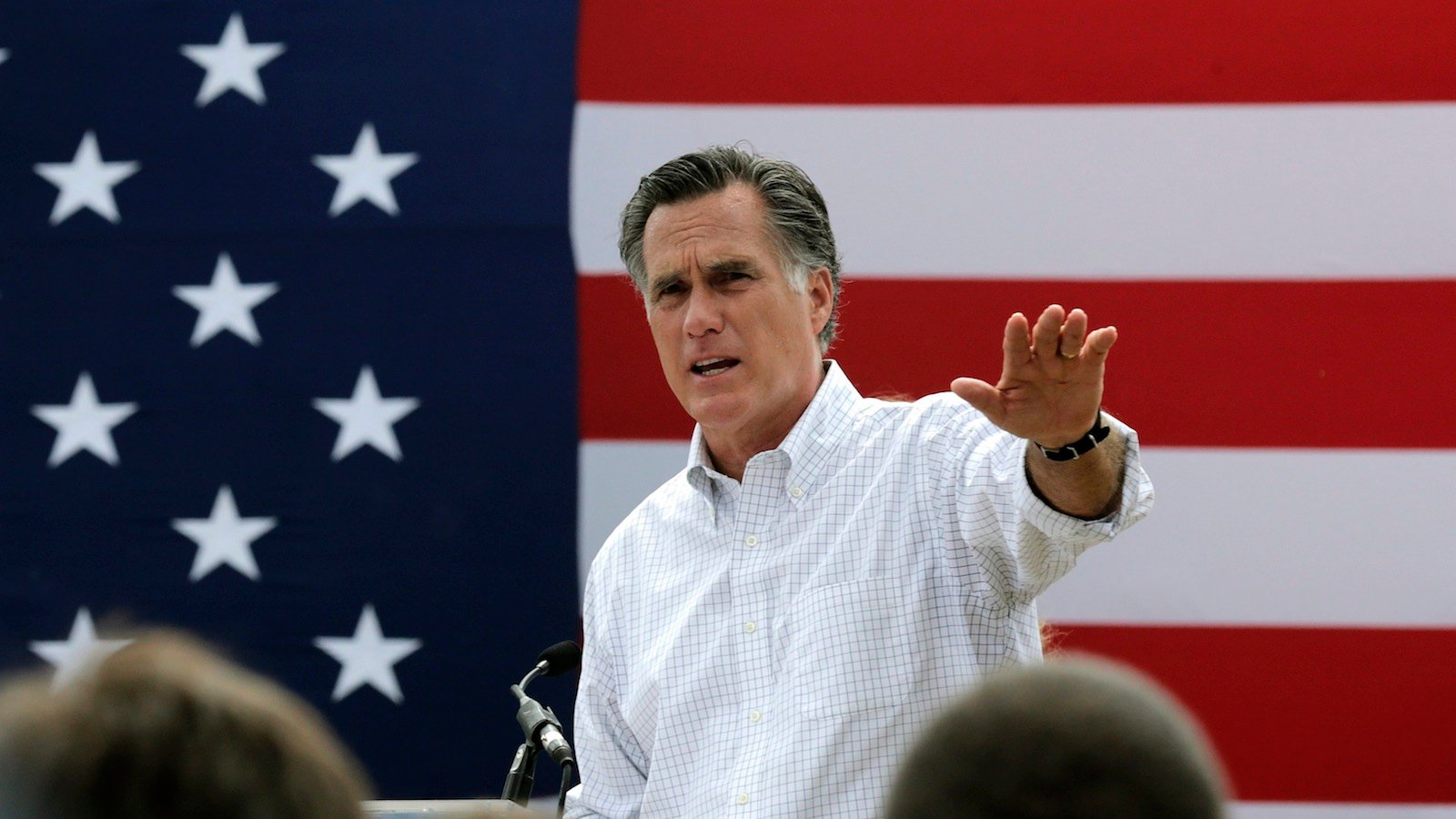 FORT LAUDERDALE, Fla. — The establishment of the Republican party is playing with fire by seeking to smother Donald Trump. Because the embers of rebellion are crackling in this Florida retirement community.

Trump-supporting seniors here are unfalteringly determined to cross the street in two weeks, enter the local polling station, and vote for the swirly haired scourge of party elites.

They exude indifference to an anybody-but-Trump strategy, articulated by Mitt Romney and proposed by the party bigshots desperate to wrest the nomination on the convention floor.

The party’s 2012 nominee proposed the following: Voters should rally behind Marco Rubio in the March 15 Florida primary; Ohioans should vote for their governor, John Kasich; and people in other states should back whoever has the best chance to win, between those two and Sen. Ted Cruz.

That kind of co-ordinated attack could deprive Trump of a 50-per-cent-plus-one delegate win at the summer convention, and make it possible to gang up and take him down on the second ballot.

So what’s the response here to Romney?

Well, it can be blunt and salty.

“He can kiss my ass,” says 89-year-old Louis Fuccillo.

“It’s a hidden agenda. And who’s behind this hidden agenda? The people with all the money… They’re all beholden to all the lobbyists out there — insurance companies, drug companies, manufacturers.”

He’s thrilled to finally see a Republican candidate standing up to the big businesses shipping jobs to China. Threatening import taxes on foreign products. Scrapping trade deals. Defending low-wage workers by building a wall on the Mexican border, to keep out unskilled migrants.

Here’s how inspired he is: After seven decades, he’s finally registered as a Republican. It’s taken a while. He’s one of the original Reagan Democrats, having basically voted Republican since 1980.

He first voted in 1948, for Democrat Harry Truman. He adored Truman for the G.I. bill that helped him get a house, three college degrees, and a successful career in multiple countries as a school administrator and professor.

He even credits Truman with perhaps saving his life. It was August 1945. Fuccillo was in the Navy, preparing to invade Okinawa, but Truman dropped the A-bomb on Japan, and he got to go home.

He liked John F. Kennedy. He was later drawn out of his old party by the tough-on-crime, tough-military, tax-cutting Gipper — yet he considered himself an independent until now.

Trump promises to bring voters like this into the party. They’re one reason for his crushing lead in recent Florida polls. Trump held an 18-percentage-point lead.

There’s another so-called Reagan Democrat a few floors above Fuccillo’s place. Larry Kreibich left his old party in 1980 and hasn’t looked back, voting Republican every time since.

This time he’s determined, above all else, to vote for Trump. He’d vote for him as a Republican, or as a third-party independent should that ever happen.

“Everything he stands for, I’m for.”

That means stopping illegal immigration from costing taxpayers and using social services. It also means reversing trade deals like NAFTA, and bringing back factory jobs from Mexico and China.

He’s delighted that there’s finally a non-politician who doesn’t beg for corporate donations — who can force big business to finally do something for Americans.

If Trump isn’t on the ballot he’d still vote Republican. There’s one exception: he wouldn’t vote for Romney, should he succeed in mounting a late challenge. Kreibich is upset at what he heard from Romney Thursday — he called Trump ignorant, dangerous, juvenile, manipulative and over-rated as a businessman.

“That was a nasty, nasty thing,” Kreibich said.

“I would stay home (if Romney was the nominee).”

Fuccillo went a step further. If Trump goes into the convention with the most delegates and gets deprived of the nomination, he said, he’d want to punish the Republican party.

He’d do it by voting for Hillary Clinton.

His wife Hilda, faced with that choice, would rather sit it out. But her determination to vote for Trump was bolstered this week: “Even more so. Romney convinced me.”

The populist rebellion, he told his listeners Thursday, would not be so easily quelled.

“They’re not gonna be talked out of it.”