Even for Trump, Monday was a day of lowlights. 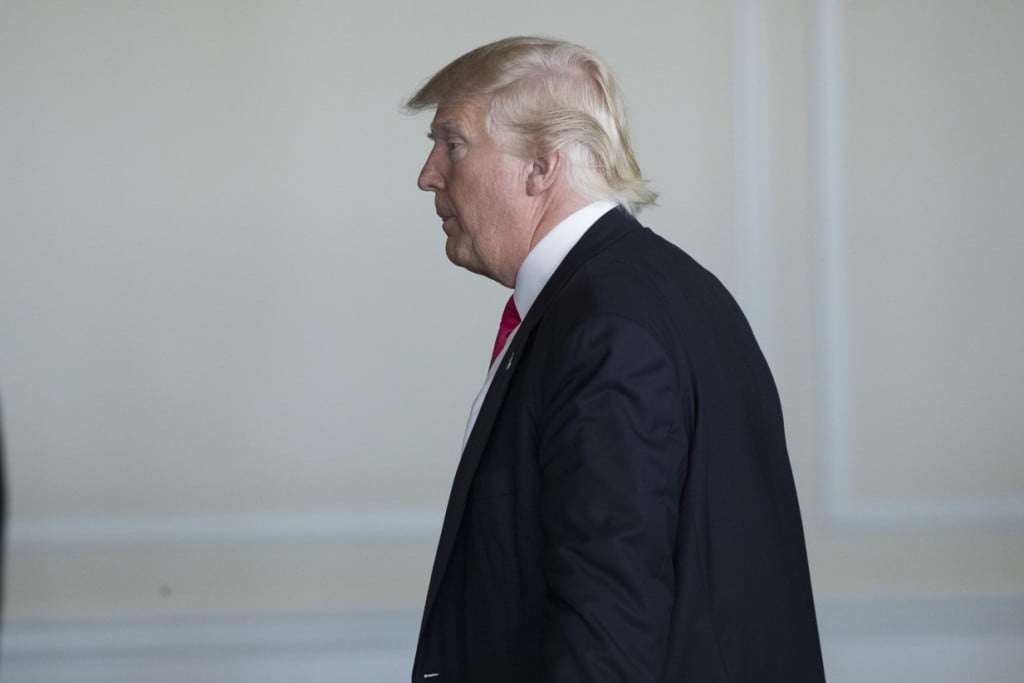 WASHINGTON – Less than 100 days remain to the U.S. presidential election. Donald Trump better hope there aren’t too many like the one he just experienced with the conventions just completed, candidates back on the trail, and the general election underway.

There were multiple lowlights from Trump’s manic Monday:

For the second time in a few days, Trump slammed a fire marshal in a town where he was speaking. He accused one in Ohio of keeping people out to intentionally limit his crowd sizes. He called it politically motivated and disgusting. “Is the mayor a Democrat? … He ought to be ashamed of himself,” Trump told a rally. There’s much more. Trump warned of a far more sinister conspiracy afoot. He said: “I’m afraid the election is going to be rigged.” His longtime advisor Roger Stone has elaborated, warning of social chaos should electronic-voting machines be rigged: “When I mean civil disobedience, not violence, but it will be a bloodbath. The government will be shut down if they attempt to steal this and swear Hillary in,” Stone told the Milo Yiannopoulos radio show.

Ripped by a richer billionaire:

Warren Buffett mocked him for not releasing his taxes, like other candidates. The only reason for refusing is if there’s something to hide, Buffett said. He ridiculed Trump’s excuse – that can’t because he’s under audit. Buffett said: I’m under audit, too. So he dared Trump to join him at an event where they could both take questions on their taxes. Buffett made the remarks at a Clinton rally. He was equally scathing of Trump’s feud with the Muslim family of a deceased U.S. soldier. Buffett compared Trump to the notorious Joseph McCarthy, and paraphrased a famous 1954 quote about the red-baiting demagogue – “I ask Donald Trump: Have you no sense of decency, sir?”

Trump was involved in a fourth day of news headlines about his spat with the family of soldier Humayun Khan, who was killed while fending off a suicide bomb in Iraq in 2004. The feud started when Khan’s family appeared at the Democratic convention to condemn Trump’s comments about Muslims – the father did this while holding up a pocket copy of the U.S. Constitution. Trump fired back, accusing the man of forbidding his wife from speaking. Ghazala Khan has since explained that she was too grief-stricken to speak publicly. Now the pocket Constitution is a bestseller on the Amazon site, and people have been leaving flowers on Khan’s grave at Arlington National Cemetery. Yet Trump allies smeared the Khans as agents of the Muslim Brotherhood, before recanting on that and linking them to Saudi business interests. More prominent party members have either condemned Trump or avoided defending his handling of the issue. Some questioned why he allowed this to become a story – they said he should be talking instead about soft new economic numbers.

One author of the Republican party’s autopsy analyzing the 2012 election defeat has bailed on the party. Sally Bradshaw was a top Jeb Bush advisor. She was also among five co-authors of a major report after the last election, where the party consulted 52,000 people in surveys, conference calls and meetings to learn lessons from recent presidential election losses. Trump appears to be applying some lessons – like expressing sympathy for working people. But there’s an entire section on increased engagement with women, youth and minority voters, in a fast-changing country. “Unless the (party) gets serious about tackling this problem, we will lose future elections; the data demonstrates this,” said the report. Trump’s critics within the party fear he’s antagonizing a majority of voters. Bradshaw called him a misogynist and a bigot, and said she won’t vote for him: “I can’t look my children in the eye and tell them I voted for Donald Trump,” she told CNN.

The good news for Trump? The other four authors of the post-2012 autopsy – Henry Barbour, Ari Fleischer, Zori Fonalledas, Glenn McCall – have expressed varying degrees of support for Trump or tamped down any criticism.