Joe Biden and the lure of gridlock

Paul Wells: Wednesday's market rallies amount to a bet that a Democrat president and a Republican Senate will guarantee nothing changes in America 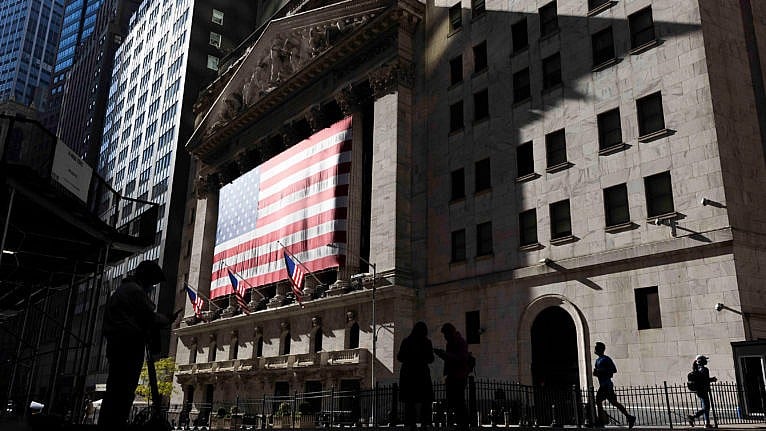 It’s not a lot safer to write a column today than it was on Tuesday night when I chickened out of filing, but the expectation is growing that Joe Biden will eventually manage a court-proof electoral-college victory over Donald Trump. They were popping virtual champagne bubbles on virtual Wall Street, for reasons that are worth investigating.

Elizabeth Warren, one of the few presidential candidates to give Biden serious trouble in the Democratic primaries, will probably wind up in his cabinet. She’s got a plan to break up big tech ready to go. Denied a congressional majority, she won’t get far. Biden ran on a health-care plan that was ostentatiously less sweeping than the “Medicare For All” plan favoured by most of his opponents, but its aim was still to have the country spending less of its wealth on health insurance. Now it’s unlikely any part of “Bidencare,” as only Biden was calling his plan, will be implemented. And drug companies? A lot of them donated to Biden’s campaign, but it wasn’t so much that they expected he’d be great for pharmaceutical research as that they knew he’d try to negotiate lower prices and they hoped to blunt his wrath with a little pre-emptive generosity.

Taken together, Wednesday’s market rallies amount to a bet that a Democrat president and a Republican Senate will guarantee nothing changes in America. It’s a very big problem if that bet proves correct. If the United States were problem-free on health-care cost, drug cost and the concentration of corporate power, then Donald Trump would never have been elected in the first place.

Trump’s appeal grew in 2016 until it became essentially synonymous with the Republican vote in general. But much of his early support came in places where there aren’t a lot of tax-dodging Manhattan real-estate tycoons: the battered post-industrial midwest, deep south and Appalachian coal country. In their 2020 book Deaths of Despair and the Future of Capitalism, Princeton economists Anne Case and Angus Deaton trace the deadly mix of suicide, opioid overdose and gun deaths that have actually caused life expectancy among non-Hispanic whites without a college education to decline, durably, for the first time since World War I. One of their findings, which Case discusses here, is that high incidence of physical pain correlates with support for Trump. A lot of people voted for an untested outsider for president because they were literally hurting. The president didn’t give a rat’s ass about them, any more than did a fat-cat overclass whose previous solution was to sell them a devastating crisis of opioid deaths.

These people don’t need to be exploited any more. They need effective help through a set of economic and social-policy reforms that have been effectively demonized as “socialism” long before they even get tried. Tuesday’s market rally amounts to a bet that American decline will be easier to stomach, and American populations easier to loot, if a bumptious self-promoter like Trump can be surgically excised from the picture. A more demure form of gridlock in the service of systematic exploitation is, apparently, better for business.