Looking up to leadership: Do you have to be tall to be U.S. president?

It's good to be tall, even in U.S. politics, as a comparison of presidential height to the average height of the American male reveals 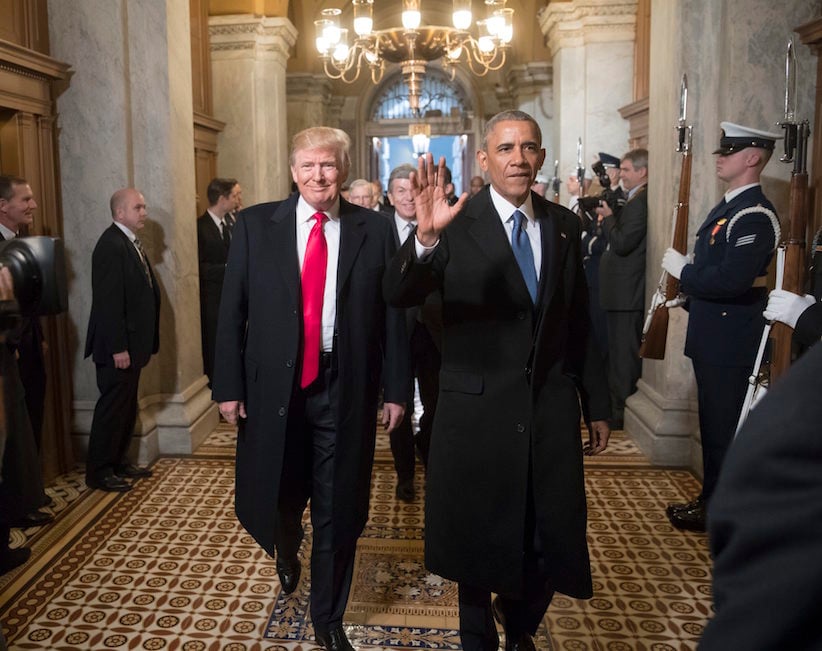 Here’s a tall tale that is no lie: Having height on your side is a boon in life. Multiple studies have concluded that being taller leads to higher wages, to the tune of as much as a 1.8-per-cent increase annually for every inch over the average height, according to a Journal of Human Capital study. A 1995 story in the Economist found that 90 per cent of Fortune 500 CEOs were of above average height, while less than 3 per cent stood below 5 foot 7. In the Economics & Human Biology journal, a study of tall German workers found that the stature-gifted were also happier, in general. It can be an obstacle in dating: the preferred height difference between men and women in relationships is for the man to be taller by six inches. And it can help even in health: every 2.5 inches of height meant a 13.5 per cent lower likelihood of coronary artery disease, according to findings in the New England Journal of Medicine. (Disclosure: This author is very pleased to be 6’2”.)

Even the rarified reaches of the American presidency isn’t immune to that kind of height-based bias; it is a fascination, even in the political field. In fact, one of the most-searched questions on Google ahead of Donald Trump’s inauguration was just that: “How tall is Donald Trump?” The answer: 6’2”, one inch taller than his predecessor, Barack Obama. (However, as with everything to do with a president known for playing fast and loose with the facts, there is controversy on this; his medical report, released during the campaign, listed him at 6’3”—a full inch taller than the height on his driver’s license.)

To see just how much height matters with the presidency, we compared the listed heights of all of America’s presidents to the average height of American men. (Click the graphic below to expand.) And indeed, the leader of the United States is very often a leader in U.S. stature, starting from the very beginning, when George Washington towered over his constituents. Of America’s 45 presidents, only six have been of below-average height; the last one was Jimmy Carter, elected 40 years ago, and the shortest was James Madison, the country’s fourth president, who clocked in at 5’4”.

So in a time of political uncertainty, here’s a piece of advice for Americans: Stand tall. You never know where it’ll take you.

Sources: Our World In Data; Wikipedia. This image has been corrected to amend a numerical error in the Y axis.