The battle for Donald Trump's eyes is heating up 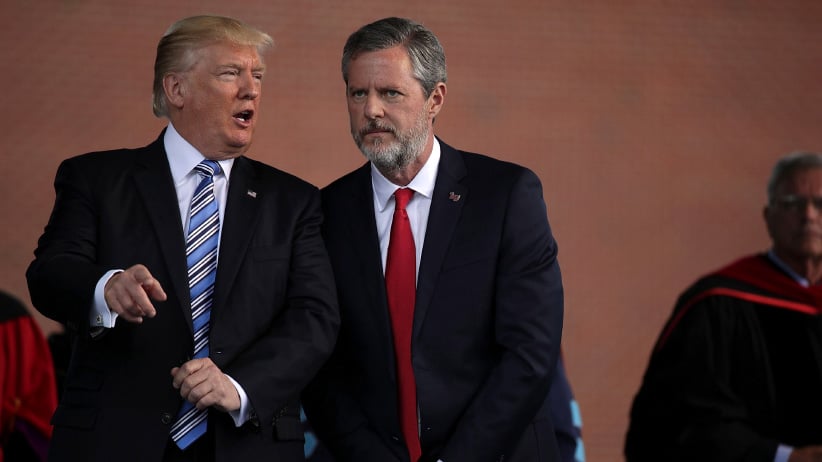 EYES ONLY
We’ve traced the fake news. It’s coming from inside the (White) House. Trump’s advisors have reportedly been sliding printouts—Trump doesn’t trust “digital,” you’ll recall—of dubiously truthful stories that favour their policy agendas onto the Resolute Desk to try to sway their boss. The Oval Office politics may generate more than hurt feelings—by law, administrations are required to keep track of everything the president sees.

It’s like he’s in the room
“That’s exactly what he’s like when you do it,” Alec Baldwin says a member of Trump’s cabinet told him of his impersonation of the president on _Saturday Night Live_.

It’s all about the money money money
Kellyanne Conway joined Team Trump for the dollars, not the Donald, according to the hosts of MSNBC’s Morning Joe. The Kate McKinnon-impersonator is reported to have expressed her less-than-full support for her candidate in private during the campaign. Put Kellyanne’s name down next to her boss on the list of people who seem to have planned for a Trump loss on election day.

Playing Merkel, Macron and Trudeau off the stage
When Trump alights in Brussels later this month, NATO will be ready. The group is reportedly clipping speaking times for national leaders and trying to keep the chats detail-lite to accommodate the president’s short attention span. As yet there has been no word on the official protocol for when the Donald claims to have coined the term “collective security.”

Over the weekend
If the San Antonio Spurs somehow make it past Stephen Curry’s Golden State Warriors in the west and beat LeBron James and the Cleveland Cavaliers in the NBA finals, Gregg Popovich’s White House invitation seems certain to get lost in the mail. The coach has used the occasional sportsball press conferences to call out the president, and on Sunday called the former New Jersey Generals owner “embarrassing.”