The year the world laughed at U.S.

“The world is laughing at us.”
—Donald Trump, a million or so times before he became president (and a few since he started the job)

Actually, the Washington Post stopped counting the times Trump said this at 103, and that was a year before his inauguration. In 2017, he often added a back-end to that remark: “They aren’t laughing anymore.”

The fact-checkers never had to dig deep to disprove that Trumpian assertion. The first year of Trump’s presidency seems to have brought more international guffaws, snickers and contemptuous mocking than even the goofiest of Barack Obama mom-jeans moments, George W. Bush malapropisms, Bill Clinton charming sleaziness and Gerald Ford’s trouble with stairs. 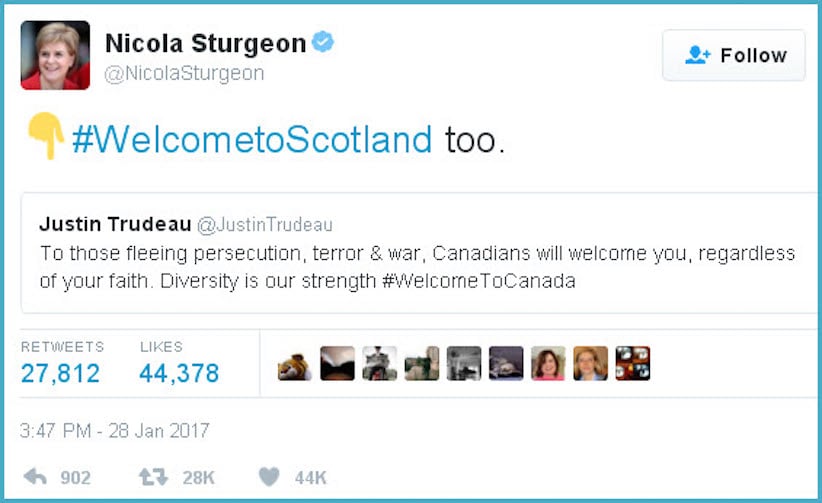 Sweden? Terror attack? What has he been smoking? Questions abound. https://t.co/XWgw8Fz7tj 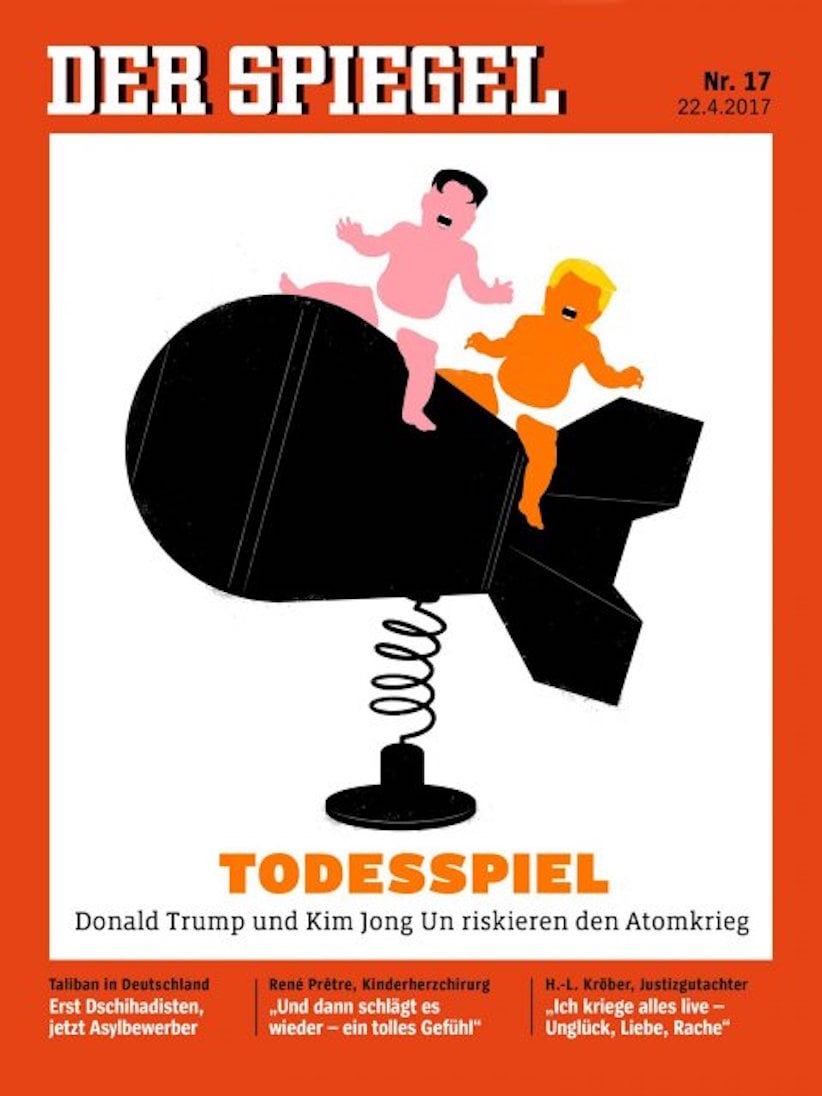 Mexico: “Mexico will not pay for that f–ken wall”

Australian PM Malcolm Turnbull mocks Trump: ‘We are winning in the polls. Not the fake polls…I have this Russian guy…Believe me.” pic.twitter.com/f3r3MpcYzi

France: (A pariah in Paris)

Our cover this week pic.twitter.com/lYD3HLXvSC

The #UNGA just LAUGHED at Trump for criticizing socialism pic.twitter.com/iGUJZtJocH

Venezualan President @NicolasMaduro: “[Trump] doesn’t even know where Venezuela is on the map. He repeats what the Pentagon writes for him.” pic.twitter.com/Rz8CmTO4IK

FILED UNDER: Donald Trump Editor's Picks The world is laughing at us