We fired up our lie-counting Skittle Meter on Sunday night. Here is what happened next.

Two U.S. presidential debates down, one to go. The second tete-a-tete in this wild U.S. election campaign took place October 9 at St. Louis’s Washington University. And because it has been fraught with brazen falsehoods from both Democratic candidate Hillary Clinton and Republican nominee Donald Trump, Maclean’s we brought back the Skittles Meter—a measure of the debate’s outright lies, counted in the candy most closely associated with the campaign.

Here’s how it worked:

1. A team of Maclean’s editors closely followed and verified the fact-checking from a curated list of trusted sources on Twitter and elsewhere. That list, which makes up a good chunk of this fact-checking aggregation, is here.

2. Every time a fact-checker noted a lie, we added a blue (Clinton) or red (Trump) Skittle to the appropriate space, and noted the offending lie—and the correct fact. 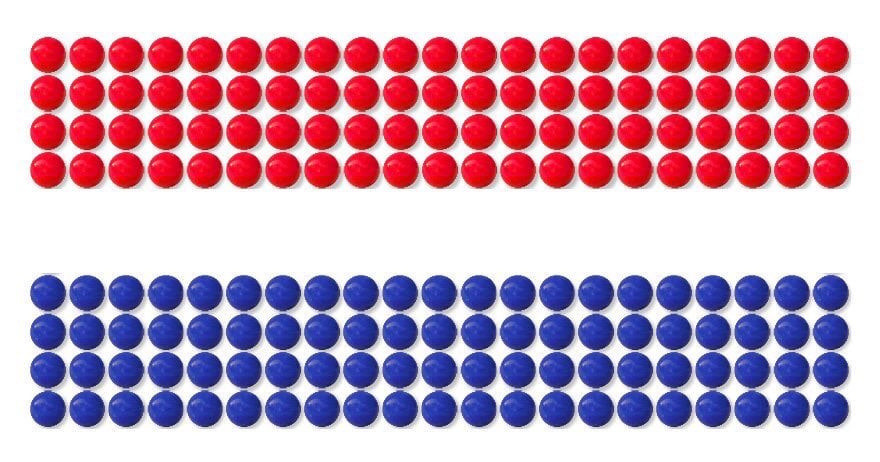