Why don't we have more female judges?

What we don't know about the federal judiciary 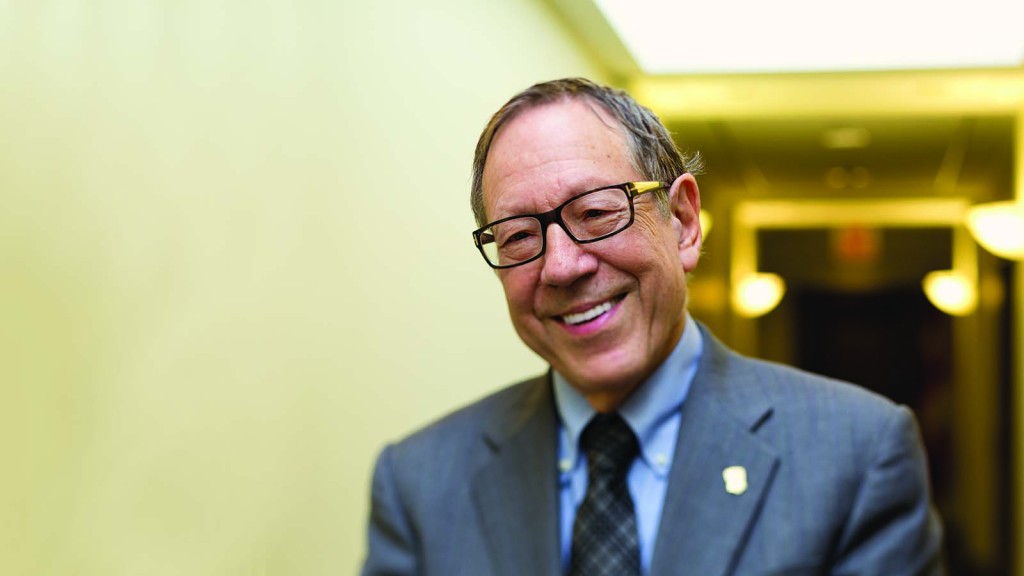 Two months ago, Liberal MP Irwin Cotler filed another of his splendidly comprehensive order-paper questions in the House, this one seeking a breakdown of judicial appointments and candidates between 1993 and 2014—specifically along gender, linguistic, ethnic and geographic lines. In all, Cotler put several dozen questions to the government. But the justice department responded only to say that it could not answer the questions within the statutory 45-day deadline.

I’ve uploaded a copy of Cotler’s question and the department’s response here.

This can be added to both the current discussion about the government’s general ability or willingness to respond to order-paper questions and last summer’s discussion about female representation on the federal bench.

The latter discussion started when Peter MacKay was reported to have said that women weren’t applying for judicial appointments in sufficient number. MacKay then claimed to have been misquoted and further asserted that the Conservative government had appointed more women to the bench than had the previous Liberal government. But, as I reported at the time, MacKay was conflating two different measures, and his claim of an increase in appointments didn’t line up with the available research. For a full understanding of the situation, we needed to know at what rate women were applying for judicial appointments.

I sought official answers on appointments and applications at the time, but got nowhere.

The justice minister’s office explains that in the case of Cotler’s most recent question, there simply wasn’t enough time to do what would have had to have been done to answer Cotler’s questions.

Cotler and Liberal MP Sean Casey today released a statement calling for greater diversity on the bench and the questions raised by last year’s controversy—whatever Peter MacKay said or didn’t say—still seem worthwhile. While Ontario publishes information on applicants for judicial publications, we have no such data for federal appointments. At what rate are women applying to be federal judges? How has that rate changed over time? And how has the rate of appointment of women changed over time? Those don’t seem like questions for which it would be unreasonable to expect answers to be somehow procured.