These are the Russians under sanctions by the West

As Western nations consider punishing pro-Assad Russians with further sanctions, browse the full list of those already blacklisted by the West 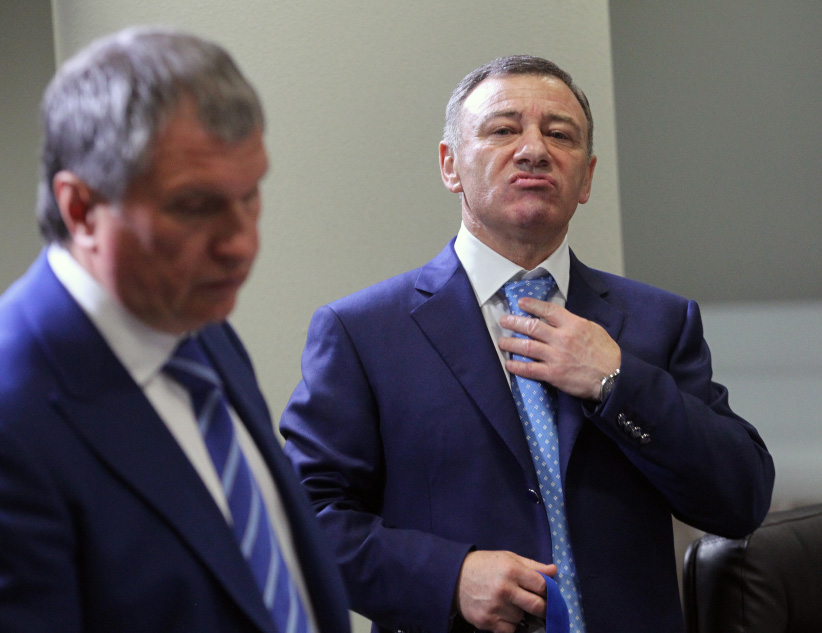 Just over three years have passed since Canada joined the United States and European nations in slapping sanctions on dozens of Russians in the wake of Russia’s annexation of Crimea. On March 16, 2014, voters in the region easily approved a referendum that agreed to the annexation, though that vote was widely disputed by outside observers. The next day, Canada’s federal government protested what it called a “grave breach of international peace and security that has resulted or is likely to result in a serious international crisis.”

The Americans, who had imposed sanctions earlier that March, beefed up their list on March 17. The EU took similar action, and each list has since ballooned. Canada currently wields the longest list of individuals (though the Americans sanction more entities) according to official records. Among those in the crosshairs is a laundry list of pro-Putin billionaire oligarchs and their enterprises, pro-Russian political leaders in Crimea, a so-called “valiant hero” who led the takeover of a Ukrainian town (and then turned on Putin), a twice-ousted former president of Ukraine, and even a philosopher known as “Putin’s brain”.

The Canadian measures weren’t without their critics. Then-Ottawa MP Paul Dewar didn’t think the sanctions went far enough. Dewar, the NDP critic for foreign affairs at the time, found himself on a list of 13 Canadians sanctioned by Russia in retaliation. Former Liberal MP Irwin Cotler wore the sanctions against him as a “badge of honour,” and the list also included then-Speaker Andrew Scheer, who’s now running for the Tory leadership, and Chrystia Freeland, now the minister of foreign affairs.

More recently, after G7 foreign ministers floated the idea of further sanctions against Russia in the wake of that country’s support for Bashar al-Assad’s government in Syria, Freeland offered only “lukewarm support” for prospective measures. She reportedly told the BBC: “I don’t want to leave you with the impression that we are hesitant, but it’s important for us in our sanctions process to go through all the necessary legal steps to assure ourselves we are targeting the right people for the right reasons.”

Browse the full list of sanctioned individuals below, which is current to April 18, 2017. (Spellings of names often vary from list to list; we are publishing the spelling favoured by Canada, where applicable. The list below doesn’t include the various business entities also under sanction.)