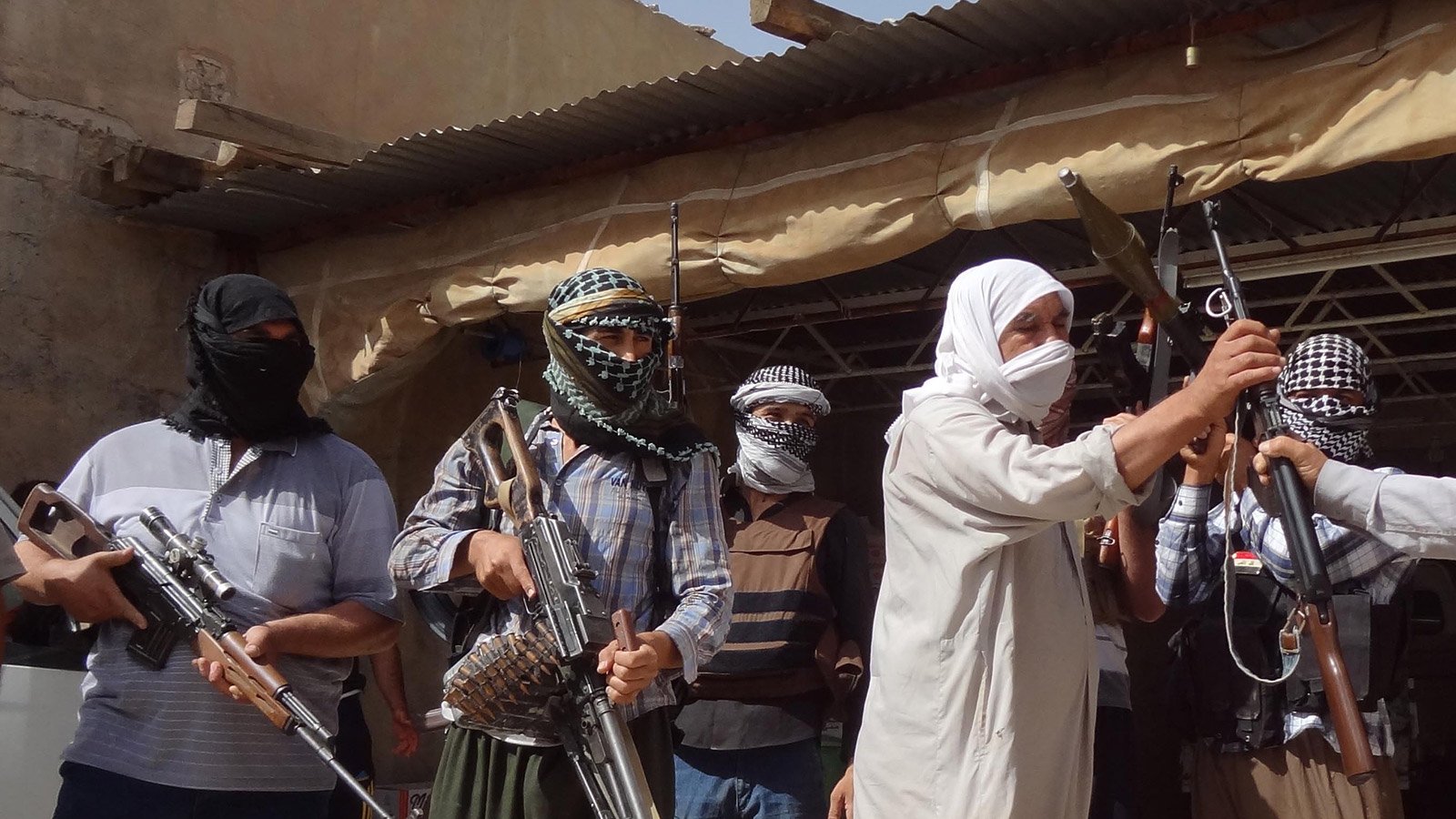 It was nearly a decade ago that Iraq’s Sunni insurgents controlled as much territory as they do now.  Back then, al Anbar province was, as it is again, deadly.  The cluster of Sunni villages south of Baghdad was dubbed the Triangle of Death; the deserts of Nineveh province, bordering Syria, was a seething cauldron of inter-ethnic conflict.  Salahuddin north of Baghdad, Diyala to the east—all were insurgent strongholds to one degree or other.  All are riddled again with insurgent activity.

Iraq now faces a 2005 redux.  Already the number of civilian deaths this year is expected to approach the more than the 16,000 deaths of that year, according to Iraq Body Count. June’s civilian casualties, the month that saw the resurgence of the Islamic State of Iraq and Syria (ISIS), topped 2,400, equaling the 2006 monthly average, the year the civil war reached its apex.

Yet not even these numbers can convey the distressing reality in Iraq. The roots of its tragedy run deep and are too intricate to disentangle in a few hundred words.   Understanding it is not an exercise in counting the dead, but listening to the living.

There was Ibrahim, in the summer of 2005, a 14-year old teenager I met on the banks of the Tigris River in Baghdad.  He was sitting alone fishing, in the same waters that had become the final resting place of hundreds, if not thousands, of Iraqis murdered by sectarian death squads.

“My father taught me to fish right here,” Ibrahim told me.

His father was a Sunni who went missing in April that year while traveling through a Shia neighbourhood on his way to work.  In early June, Ibrahim identified his shattered body at the morgue at the Interior Ministry, the one run by members of the Mehdi Army, a Shia militia with a reputation for randomly picking up Sunnis on the streets and “questioning” them to death.

There was also Esam, an artist, who during the looting of Baghdad that followed the collapse of the Saddam regime in 2003 had raced to the National Art Gallery to check on his favourite work, Le Bagnard et sa Compagne, an aquatint by famed Spanish artist Joan Miro. “The east wing of the gallery was in flames but I went in anyway,” he told me at his studio in February 2005.  “I had to see what had happened to the Miro.”

It was gone, along with countless other precious works by Iraqi artists, a loss Iraq continues to feel today.

These individual tragedies begin to explain the sheer scale of what Iraq is suffering: an annihilation of self, an erasure of history, a crisis of identity so fundamental that recovering from it will present a challenge even more daunting than defeating ISIS.

There are few non-Iraqis who understand the depth of the destruction Iraqis have experienced.  “What we’re talking about,” says Micah Garen, an American filmmaker who spent years attempting to document the systematic dismantling of Iraq’s cultural legacy, “is the decimation of Iraq’s history.”

Garen knows how precious that is.  In the summer of 2004, after months of work on a film investigating the looting of Iraq’s heritage sites, he was kidnapped by Shia insurgents in Nassiriya, in southern Iraq.

“Back then, it was looting that was the problem,” he says by telephone from California.  “The insurgents, Shia and Sunni, knew the value of these treasures. But ISIS is different.  They are just destroying.”

A flood of recent reports suggest that the Sunni militants, now calling themselves the Islamic State, have begun to demolish Iraq’s ancient monuments.  It’s a familiar tactic, one the Khmer Rouge used in Cambodia.

For ISIS, a blank slate begins with the destruction of idols and all symbols of culture that do not jive with their narrow interpretation of Islam. In the process, the soul of a society is gutted.  Iraq faces the kind of cultural annihilation that Africans experienced during slavery.  Their trauma is likely to last generations.