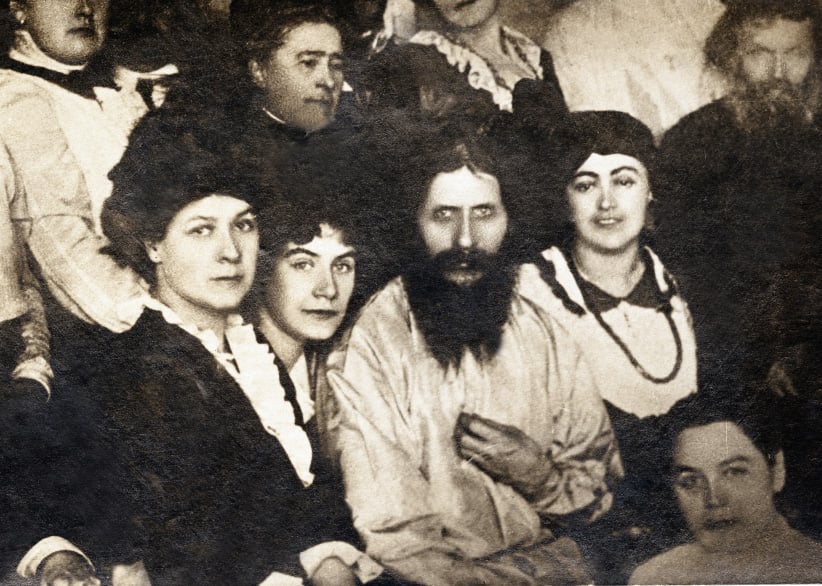 On Dec. 30, 1916, Grigori Efimovich Rasputin was murdered by some combination of being poisoned, shot (perhaps more than once) and dumped into a St. Petersburg river. In any event, the mad monk, confidante of Russian Czar Nicholas II and (especially) Czarina Alexandra, was certainly dead on the second-last day of the year. And if he barely beat 1916 to their mutual demise, Rasputin also wasn’t very far ahead of the tottering Czarist Empire itself.

By the time of his murder, the entire southern flank of the Russian state was already in violent upheaval; two months later began the first of the revolutions that would cast their shadow over not just the First World War but the entire 20th century. Russia is thus a fitting final entry in Irish historian Keith Jeffery’s month-by-month account of the Great War’s hinge year, the year that changed everything.

Rasputin has long stood as a symbol of the rottenness of autocracy. Jeffery subtly tweaks this by looking at the motives of his ultraconservative killers, among the wealthiest blue-bloods in Russia. They did not think Rasputin was the essence of Czarism, but an invasive cancer—remove him and Nicholas could once again function as God’s representative on earth. But the Russia they dreamed of was already gone, already less like Peter the Great’s empire and more like revolutionary France, with a vast army of “citizen” soldiers, seven million of whom had already fallen in a murderous war. The varied peoples of the empire had new focuses for what we’d now call their identity politics: the soldaki (soldiers’ wives) were a primary force in the food riots that, even more than ethnic unrest, would soon tear the empire apart.

Only in the Anglosphere and in the French-speaking world is it possible to believe that the war ended Nov. 11, 1918. Even in the former that idea requires a dose of historical amnesia, given the Irish Easter Rising’s direct line to the post-1918 Irish wars. In eastern Europe and the eastern Mediterranean there was no peace until well into the 1920s. New wars raged, smaller in scale but more savage in effect and, yes, more modern—they were civil, ethnic, genocidal and directed at civilians as much as soldiers.  From Ireland to Russia to unrest and mutinies in the European powers’ overseas empires, the first hints of what was to come erupted in 1916. The nature of the war changed completely then, and from 1917 onwards there was no going back to the world that existed before the guns of August began firing in 1914.