4 Canadians who wrote books about being kidnapped by terrorists

It’s impossible to imagine what it feels like to be kidnapped and held for ransom in a foreign country. Here are four Canadians who offered written accounts of their experiences: 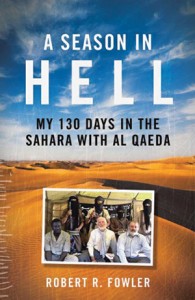 Robert Fowler A Season in Hell: My 130 Days in the Sahara with al-Qaeda

Kidnapped in Niger and held from December 2008 to April 2009 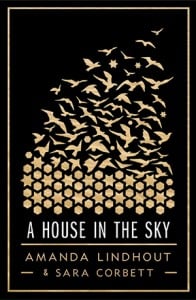 Amanda Lindhout A House in the Sky

Kidnapped in Somalia and held from August 2008 to November 2009 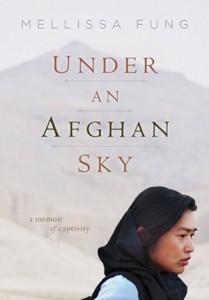 Mellissa Fung Under an Afghan Sky: A Memoir of Captivity

Kidnapped in Afghanistan and held from October to November 2008 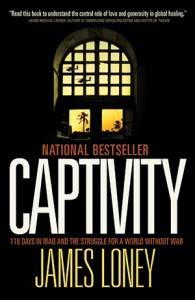