The important place of cocaine in gynecology and other bad advice 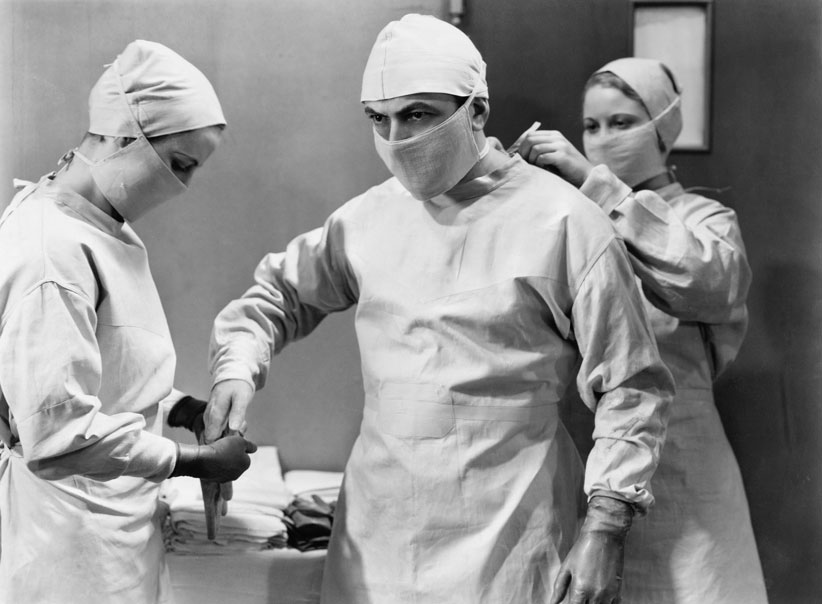 The Canada Medical Record was published out of Montreal in the late 19th and early 20th centuries. Google has scanned numerous volumes and posted them online, offering a look at early medical thinking.

1. On female sexuality: “[In] several succeeding generations, we will see that under civilization, the sexual feelings will gradually die out among women.” (1889)

2. When bleeding a patient: “Especial care must be taken not to cut the vein in two. It is well that the operator wear an apron and sleeves over his shirt sleeves or coat sleeves. This is to prevent his clothes being soiled, for nearly always, the moment the vein is cut, a spurt of blood occurs.” (1903)

3. On impotence: “Probably more unhappiness is caused by sexual impotence than by any other disease that afflicts mankind.” (1889)

4. On the use of opium for severe burns: “Ammonia and bark, brandy and wine should be freely given, with a sufficiency of nourishment, while the irritability of the nervous system must be soothed by frequent doses of opium.” (1882)

5. On curing bronchitis: “The glyco-heroin, in teaspoonful doses, relieved the cough and cured the hiccough magically and permanently; patient was soon able to take nourishment and is recovering rapidly.” (1881)

6. On the use of cocaine: “It is probable that cocaine is destined to take a still more prominent part in gynecology and surgery generally.” (1888)

7. After leeching a patient: “Place the animal in a large tumbler filled with fresh water, cover it with cotton, firmly tied on, and prick holes in the cover, so as to admit air. Care must be taken to have the cover on firmly, for I have known them to force it off and start on their travels all over the house.” (1903)

FILED UNDER: blog of lists medicine