9 weird things that fell from the sky over Canada 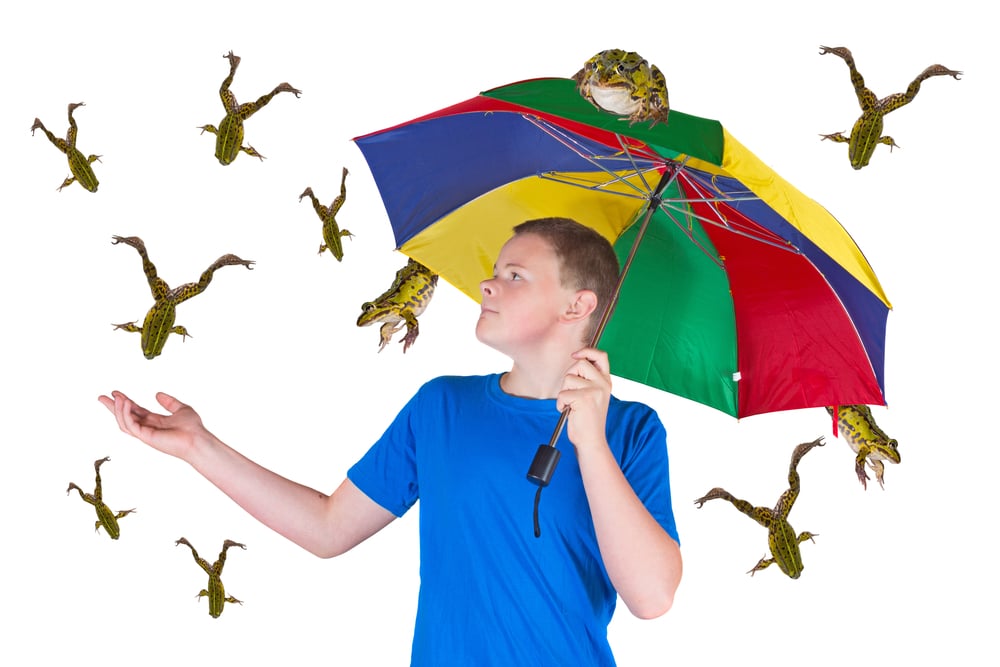 1. A shower of live lizards in Montreal, December 1857

2. A slight rain shower of huge black ants in Winnipeg, May 1895