A blood pact takes another Black life. Who is listening?

Jordan Edwards' death exposes, again, who it is that holds power over Black bodies—and white North America must see its complicity 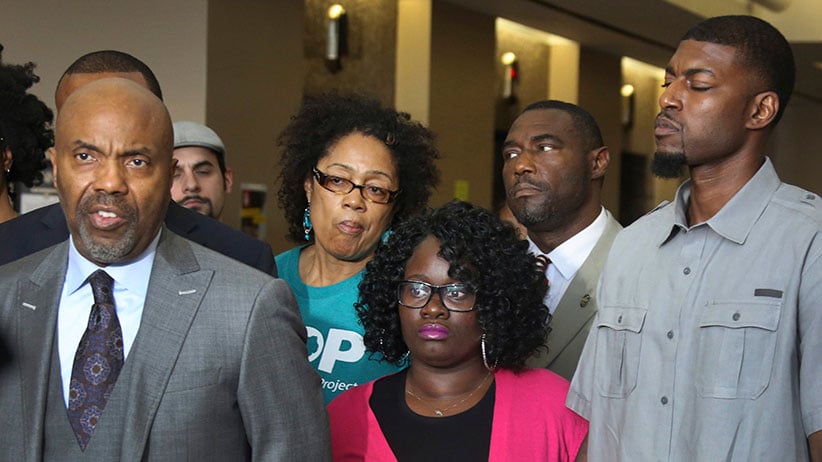 In late April, 15-year-old Jordan Edwards, his two brothers, and two friends attended a local house party in the Dallas suburb of Balch Springs, Texas. At some point during the night, as happens with most teenage house parties, the party became raucous. A fight broke out, peace was disturbed, and neighbours called the police.

According to Edwards’s family, the party was “getting dangerous,” and the boys piled into their father’s Chevrolet Impala to leave. One officer, named as T. Gross in the subsequent police report, drew his service weapon and told the driver to stop. When the driver of the vehicle tried to drive away instead, officer Roy Oliver fired into the vehicle with an AR-15. By the time the vehicle came to a stop, Jordan Edwards was already dead.

I don’t know what Jordan Edwards’s parents told him about interacting with police, but at the very least, the talk with our young people rests on the premise that an interaction even happened to begin with: “If you get pulled over…” Or, “If an officer wants to talk to you…” But what happens when a Black youth is a passenger in a vehicle, and has not personally drawn an officer’s attention? What happens when that officer draws a rifle designed for winning gun battles, and commits to lethal force as the first means of communication? How can a parent possibly relay to their child (or even want to fathom) that the men and women who commit to upholding the law may take it upon themselves to, without threat or provocation, snuff out a young life?

Odell and Charmaine Edwards also seemed to struggle with that question. How could they explain his death to their family and the community? In a statement released through their lawyer, the Edwards family said the following:

“The bond that he shared with his family, particularly his siblings, was indescribable. Not only have Jordan’s brothers lost their best friend; they witnessed firsthand his violent, senseless murder. Their young lives will forever be altered. No one, let alone young children, should witness such horrific, unexplainable violence.”

The Edwards family is correct. One look at Maxwell and Maximus Everette—the two friends who shared the car with the Edwards brothers that night—and it’s clear these are children who watched Jordan Edwards die right next to them. Their youth is striking—they carry the baby fat, unblemished skin, and downy hair of boys not quite on the other side of puberty. And yet, they’re asked to bear witness to that horrific violence. 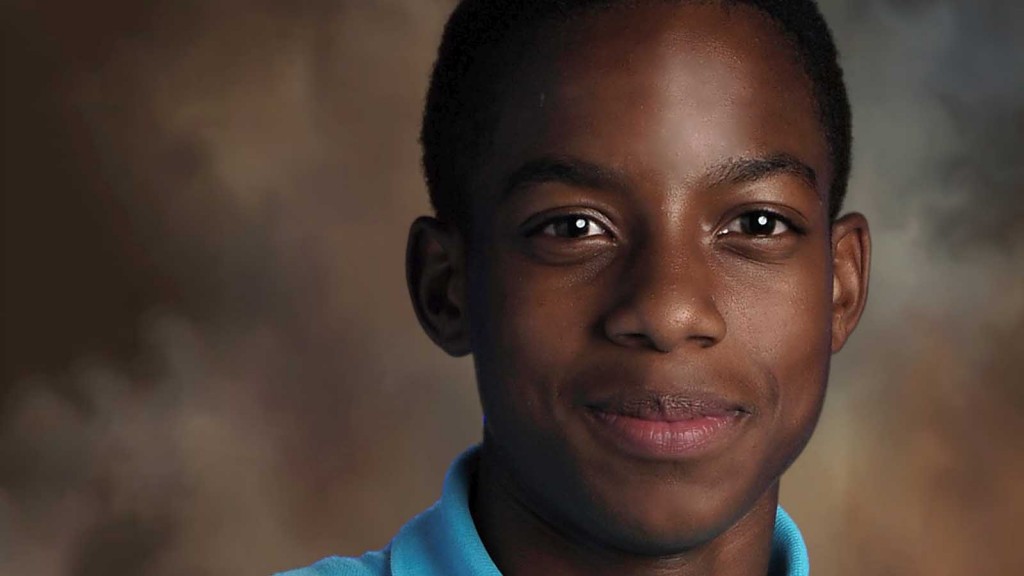 People have understandably reacted with horror and sorrow to the killing of such a young boy with a stellar future ahead of him—beloved student and athlete, good grades, from a two-parent household, no history of trouble. But the circumstances behind the death of Jordan Edwards cannot be where society draws a line on their reaction to police violence. Not if it means we require this standard of purity on the part of the victim, and a degree of credibility on the part of police officers that should be unconscionable when we’re talking about an officer’s latitude in both detaining civilians—often children, at that—and using violence against them. Given the extent to which Black people are over-policed in North America, chance encounters with the law can and often will accumulate into a history of police contact. Before Philando Castile was pulled over and later killed by officer Jeronimo Yanez, he’d already been stopped 49 times.

This is not what it means to live free. This is what it means to live as a second-class citizen, and even then, continue drawing breath as long as the officer whose attention we’ve drawn deems it so. This isn’t a social contract, but a blood pact, sealed in the birth of modern-day policing as municipal enforcers of colour and class lines, as well as slave-catchers in the American south.

It is why I write. It’s why Black people march in the streets, and why Black parents brace our children for the realities of police interaction at an early age. The pact under which we live was never made with our input or consent, and often as we may wish to revise our policing standards, there is no escaping the fact that it was designed to keep those on the wrong side of the colour line quiet, cowed, and separate.

We are tired of Black death crawling across the headlines, only to disappear briefly before the next incident takes its place.

We are tired of hashtags born from our blood.

But that blood pact we never signed, nor agreed to, will hold power over us until the day police are held accountable long before they put their hands on their weapons. And that will not happen until white North America understands its complicity in our bondage, past and present, and pushes against police violence with the same fervour that we have been for decades.

So at nighttime, when I pray for those who’ve had to lay their loved ones to rest over senseless police violence, I don’t dwell on whether or not God is listening.

I worry whether you are.