Canada can recover from this—and come out stronger

Our editorial: Let's not forget that the apocalyptical string of war, pestilence and recession in the early 1900s was immediately followed by one of the most exuberant and hopeful eras in modern history 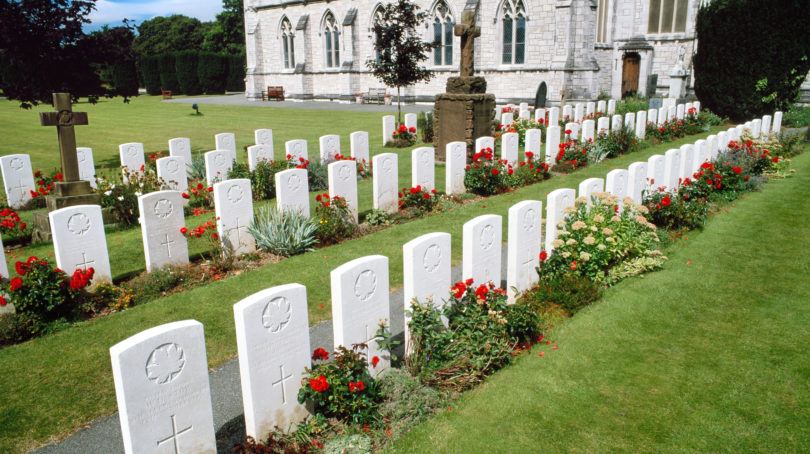 It seems an understatement to say that these are unprecedented times.

Never before has Canada attempted such a comprehensive shutdown of public interaction and commerce. Government and industry are on a war footing to blunt the spread of COVID-19. The human toll climbs daily while a staggering economic cost hangs overhead.

And yet, Canada has faced perils of similar significance, and emerged stronger for it.

The parallels between our current situation and the Spanish flu epidemic of 1918-19 have been widely noted. But the broader context deserves a closer look. In a cruel coda to the First World War, which cost over 60,000 Canadian soldiers their lives, the return to peace was marked by the beginning of a global pandemic. Spread by trainloads of returning soldiers, the Spanish flu moved rapidly across Canada, prompting cross-country panic and a variety of public health responses that are eerily familiar. “Between 1918 and today, a lot of things look the same,” says Wilfrid Laurier University historian Mark Humphries, author of the 2013 book The Last Plague: Spanish Influenza and the Politics of Public Health in Canada, although he notes the reaction and effect varied widely. “Some provinces and municipalities banned public gatherings, some closed businesses and schools and recommended everyone wear masks. Some places even banned spitting on the street.”

Beyond spurring the creation of the federal Department of Health and other government innovations, the crisis also inspired a greater sense of community in Canada. Humphries notes that, before the outbreak, public health efforts concentrated on border control, and intercepting and quarantining immigrants, rather than a concern for the wider citizenry. “The flu helped convince Canadians that the health of everyone was of national importance,” he says.

By the time the epidemic ebbed in mid-1919, 55,000 Canadians were dead and society had been severely tested. Around the world, at least 50 million people succumbed to the epidemic. This calamity was immediately followed by another worldwide crisis. Largely overshadowed by the better-known Great Depression of the 1930s, a severe, world-wide recession (some say depression) hit in 1920 and 1921. Rising interest rates, a flood of workers returning home from war and a dramatic scaling down of wartime production caused widespread economic hardship. Real income per capita in Canada fell nearly 15 per cent between 1919 and 1921. Unemployment in the United States hit nearly 20 per cent. A global war followed by a global pandemic followed by a global economic collapse appeared to utterly exhaust citizens’ capacity to endure adversity. In 1921, renowned British economist T.E. Gregory claimed the world “was nearer collapse than it has been at any time since the downfall of the Roman Empire.” What could possibly come next?

And it is here that Canadians can take some comfort. The apocalyptical string of war, pestilence and recession was immediately followed by one of the most exuberant and hopeful eras in modern history−the Roaring ’20s. By 1923, Canadian per capita incomes had entirely made up for the losses of the recession, driven largely by pent-up demand. What followed was a decade marked by tremendous changes in technology, living standards and social progress. The 1920s were notable for universal suffrage, electrification of home and industry, democratization of car ownership, jazz, modern literature, and a host of other major cultural and economic milestones. And while we mustn’t forget the lessons of the stock market crash of 1929, which brought these good times to a conclusive end, neither should we overlook the fact that Canada and the rest of the world quickly rebounded from three successive cataclysmic events to produce one of the most ebullient eras in human history.

A testament to humanity’s essential resilience. And a reason for optimism in this dark moment.

This article appears in print in the May 2020 issue of Maclean’s magazine with the headline, “An essential resilience.” Subscribe to the monthly print magazine here.