Cigars lose their mojo in 2021

The familiar sea of colourful boxes and classy cigar bands will end. In its place: the same federally mandated plain packaging that applies to cigarettes. 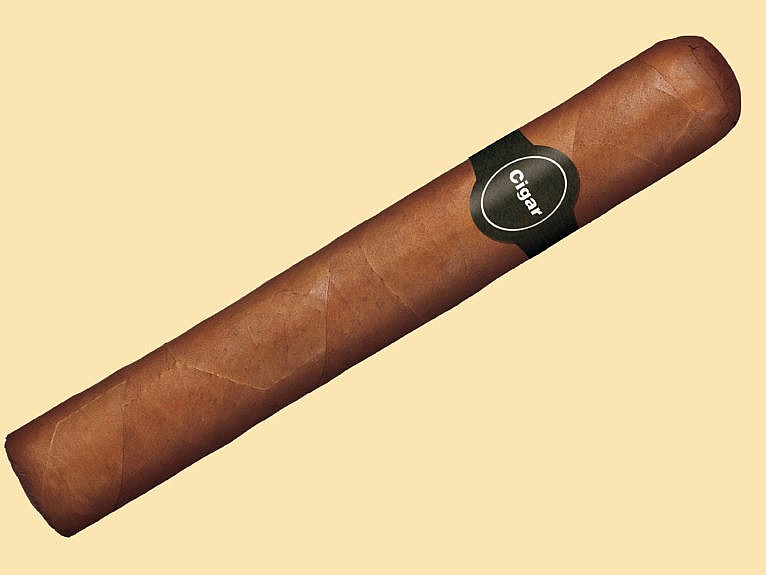 Cigar stores have long overwhelmed the senses with pungent aromas. But a new sensation—a visual one—will overtake walk-in humidors and emporiums in 2021: drabness.

The familiar sea of colourful boxes and classy cigar bands will end. In its place: the same federally mandated plain packaging that applies to cigarettes. Cigar boxes and bands will be a uniform Pantone 448 C, chosen by authorities in Canada precisely because the colour is ugly. The Health Canada regulation unapologetically calls it “drab brown.”

This will not only strip premium cigars of aesthetic appeal, but also push some of them entirely off Canadian shelves. In November, retailers learned several manufacturers won’t bother producing many varieties and sizes to the new specifications. For obscure lines, like big Churchills or long double coronas, it’s not worth differentiating production for the Canadian market. “Our selection of Cuban cigars is going to be gone,” says Luigi Silletta of Goodfellas Cigar Shop in Victoria.

Importers and retailers had lobbied Ottawa to not treat their stock as they had cigarettes, noting that the measure aims to deter youth smoking, and cigar sales skew older. Health Canada did give cigar importers a year more than cigarette makers to comply with the new rules. And due to the pandemic, it extended a deadline to clear shelves of old packaging to November 2021.

That’s little consolation to merchants like Silletta. Customers who have niche favourites have stocked up locally for the last time, he says, and tourists, when they return, may be less inclined to spend $40 on a swanky Habano when a $10 stogie looks the same.